Championing Change for Women in Science

December 12, 2011 at 11:45 AM ET by Mary Maxon
Twitter Facebook Email
Summary:
On December 9, the White House Office of Public Engagement in collaboration with OSTP will welcome to the White House Bianca Bailey and 11 other Champions of Change who have worked to increase the participation of women and girls in science, technology, engineering, and math fields.

Graduating Howard University senior Bianca Bailey is an impressive international engineering role model. As a chemical engineering major at Howard and President of Engineers without Borders, which supports sustainable infrastructure development around the world, Bianca has traveled to Kenya, Brazil, and Haiti to volunteer on numerous engineering projects. But her path to renown wasn’t easy.

After losing her mother at a very early age, Bianca was raised by a single father and had to take on maternal responsibilities for her two younger siblings under difficult circumstances in urban Dallas. With the support of a non-profit organization, Girls, Inc., which encouraged her early interest in the sciences, Bianca pursued her love of engineering. And today, along with her many professional responsibilities, she is dedicated to inspiring other girls to do the same. 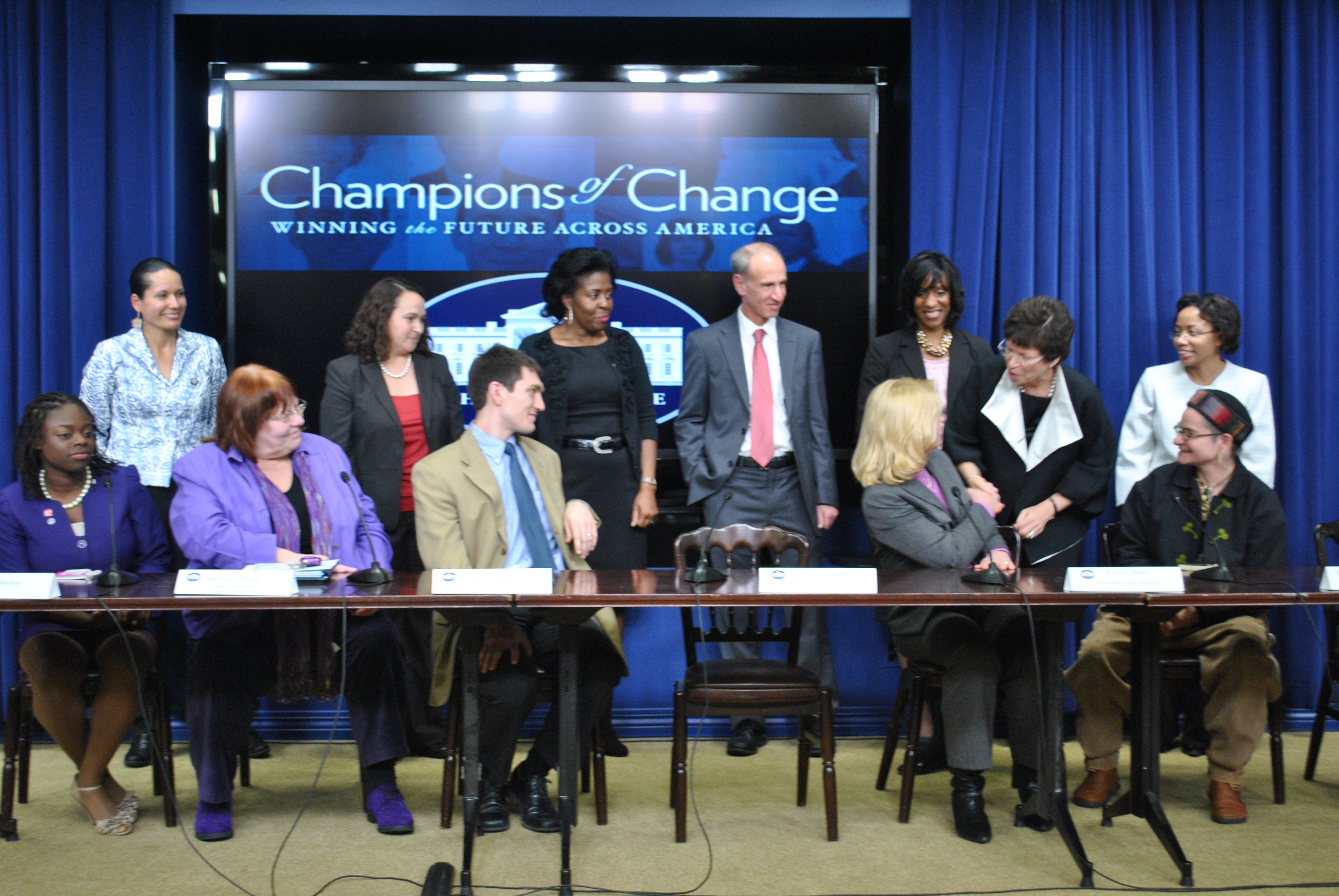 On Friday, December 9, 2011, the White House Office of Public Engagement in collaboration with OSTP welcomed to the White House Bianca and 11 other Champions of Change who have worked to increase the participation of women and girls in science, technology, engineering, and math fields.

The following individuals were recognized as outstanding community heroes who are helping to build the ranks of women in the Nation’s science, technology, engineering, and mathematics (STEM) workforce and ensure that America’s science and engineering enterprise is fueled by the diverse talents of all of its citizens: 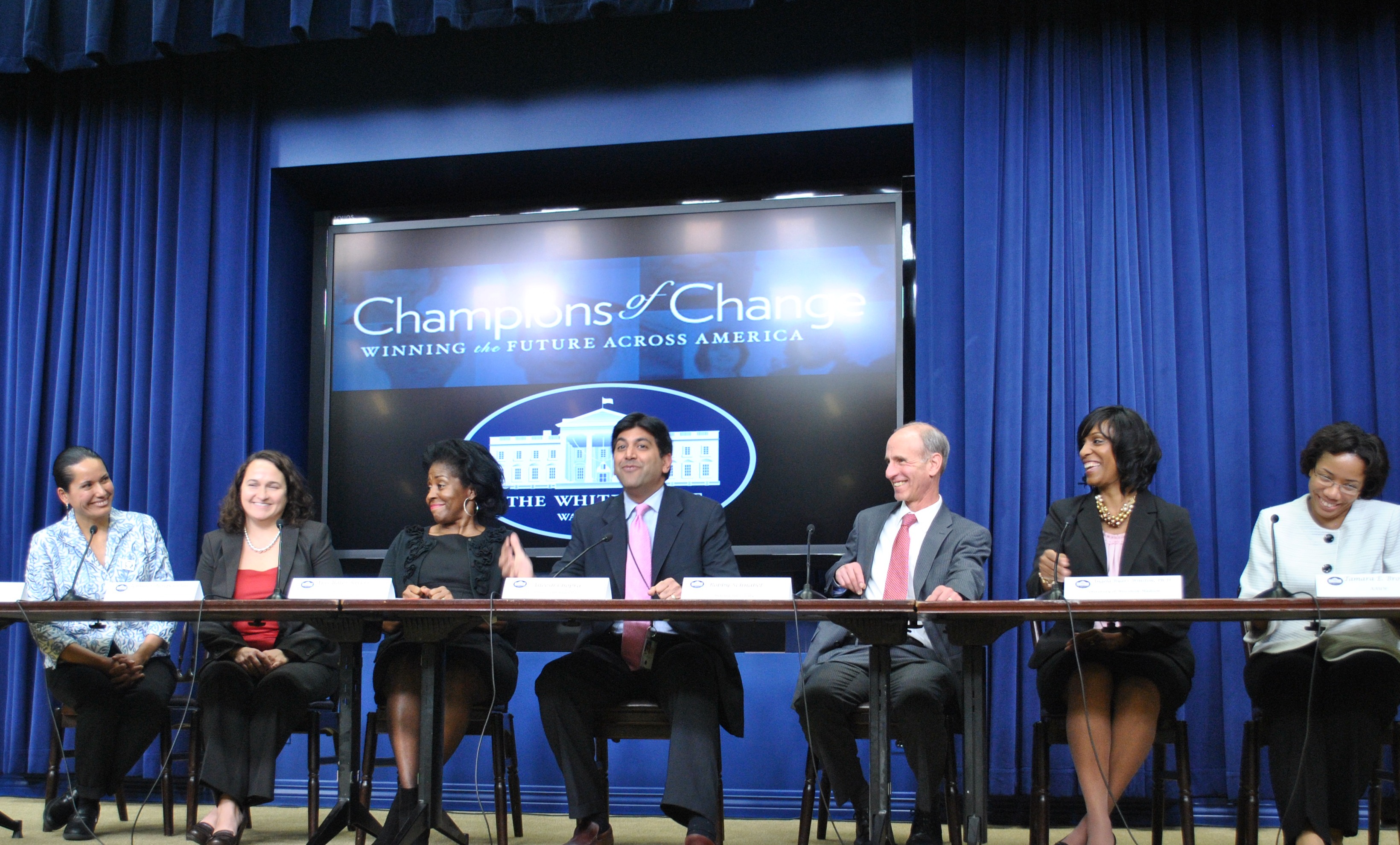 Exemplifying the President’s and First Lady’s vision for an “all-hands-on-deck” approach for broadening participation in the sciences, these individuals brought their diverse experience as educators, students, non-profit directors, corporate executives, and public sector employees from 11 states to bear in a moderated conversation around best practices for removing the roadblocks that too often discourage girls from pursuing STEM subjects or compel women to drop out of STEM fields.

You can join similar conversations live at obamawhitehouse.archives.gov/live or at Twitter, hashtag #championsofchangewh.