Using Games and Digital Media to Engage Girls in Computing 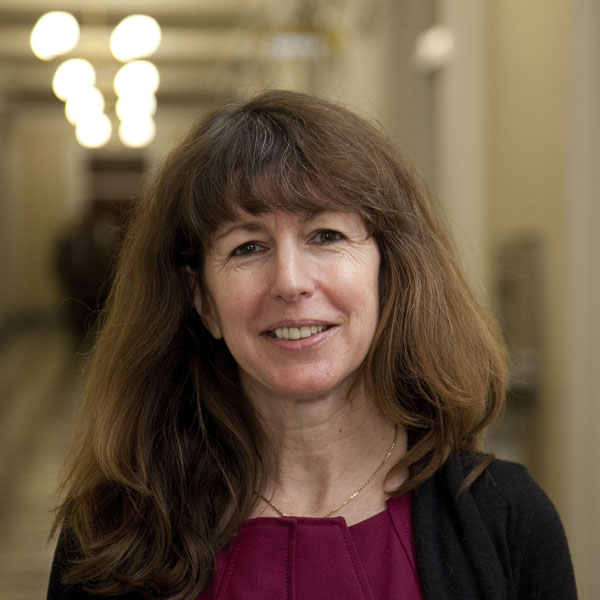 Learning experiences outside of the classroom can be crucial in shaping young women’s interest in computer science-related courses and careers, as well as in providing them with a foundation of skills and knowledge that can facilitate their success in more formal education. Notably, video gaming figures prominently as a starting point for boys’ interest in computer science, though not for girls. Simply playing games is not the crucial factor, but having the opportunity to create new content for games, modify the underlying software code, and in the process gain an understanding of how computers work as well as a desire to learn more about them.  Games become exemplars for the amazing things that can be done with a knowledge of computing. Gaming also seems to offer these boys a means of developing technology-oriented peer social networks, something that even more tech-oriented girls seem to lack.  These networks are crucial for sharing knowledge, resources (such as hardware and software), and social reinforcement for an interest in computing.

Why don’t games offer the same learning opportunities for girls? Currently girls still have less access to appealing and sophisticated games, as well as to the peer networks that offer opportunities for learning skills crucial to computer science. I’ve been involved in creating two afterschool programs that have attempted to make these opportunities more available to young women, with some promising results: TechSavvy Girls, funded through the MacArthur Foundation’s Digital Media and Learning Initiative and Compugirls, funded by the National Science Foundation. In these programs, we created supportive, all-girl environments, introduced games and digital media that were motivating for girls, and engaged them in core practices relevant to computing, such as manipulating spatial representations and modifying game software code.  These efforts have yielded some exciting outcomes. Girls who never before played a complex computer game became highly engaged, spending hours mastering new software tools and teaching each other what they learned. They’ve started to describe themselves as “good with computers” and to surpass their male peers in computer-related activities.  We’ve also identified expansive online communities of people of all ages – women as well as men - who share tutorials, software programs, and other resources relevant to mastering computing practices associated with gaming. And they are doing this for fun!  Connecting girls and young women to these communities has been an important part of introducing them not only to computer skills, but also to the social aspect of computing, to an audience for their accomplishments, and to mentors, some of whom are computer science professionals. I’ve documented some of this work in my book, Women and Gaming: The Sims and 21st Century Learning,  co-authored with Jim Gee.

Of course, in this work we’ve also encountered ongoing challenges. Some parents and educators express skepticism that gaming can have any positive outcomes for girls. Girls who develop advanced computing skills outside of school can still be required to take introductory-level courses, where they feel their time and energy is wasted. The vast differences in the basic computer skills that girls bring to these programs also poses a challenge, and reinforces the great need for continued efforts simply to ensure that all young people have opportunities to acquire crucial computer literacy skills.  This gaming-as-a-gateway-to-computing approach doesn’t work for all girls, but interestingly, it seems to be particularly effective for young women who are less affiliated with school, perhaps because the learning is active, participatory, and very hands-on.

Sometimes people assume that these programs are training girls for careers in the game design industry.  That’s not the goal, though certainly that industry needs more female designers. Rather, the goal of these efforts is to cultivate a foundation of skills, confidence, knowledge, and excitement that will motivate girls to pursue formal study and as they do so, become more aware of the pathways that computer science can offer.  To paraphrase the words of one young woman who became interested in computer science through gaming: “Part of the reason I got into CS was to create worlds for other people to play in. . . . Then I realized I wanted to save the world instead of create worlds. “ She has found the route to do so as a computer science major. As a society, we need to find innovative ways to support other young women in realizing the power of computer science, and gaming might just be one of those ways.

Dr. Elisabeth Hayes has served as director or co-director of two projects aimed at increasing girls' skills and interest in STEM: the Tech Savvy Girls project, funded by the MacArthur Foundation, and Compugirls, supported by the National Science Foundation and other donors.