December 13, 2011 at 12:46 PM ET by Jack Lew
Twitter Facebook Email
Summary:
As part of the Campaign to Cut Waste, the Administration announces new progress rooting out waste and eliminating fraud across the Federal government. 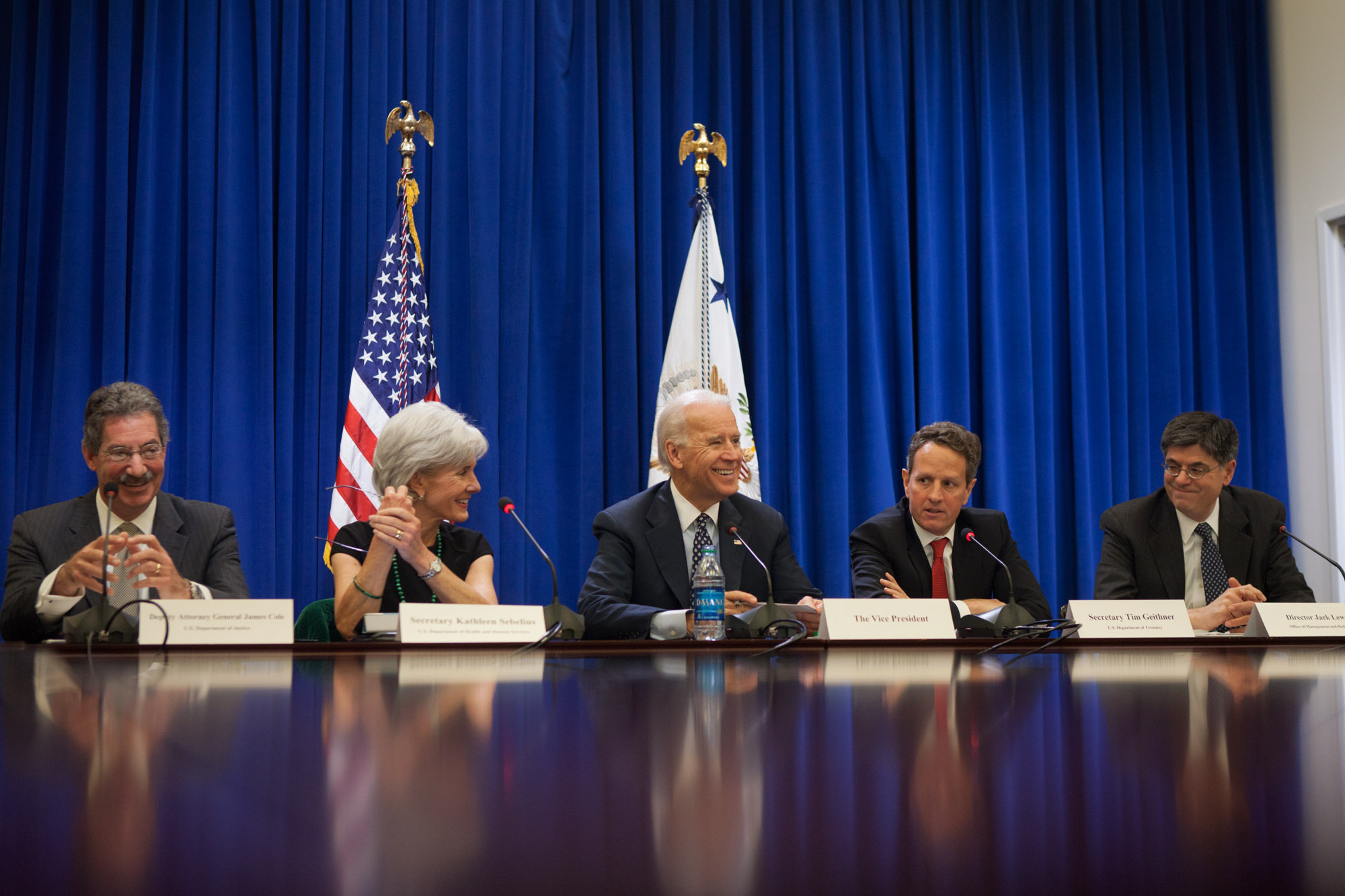 When is the last time you used a dollar coin? If you’re like most Americans, it’s been a while.

Back in 2005, Congress enacted the Presidential $1 Coin Act, which mandated that the US Mint issue new Presidential $1 Coins with the likeness of every deceased President. The only problem: nobody wants to use them. As a result, more than 40 percent (or 1.3 billion) of the Presidential coins that the US Mint has issued are sitting in storage at the Federal Reserve – enough to meet demand for more than a decade. And until today, the Mint was set to produce another 1.6 billion coins through 2016. That’s why Vice President Biden and Secretary Geithner announced at today’s Cabinet meeting that the Administration will stop the wasteful production of excess $1 coins for circulation, and will produce only a small number to be sold to collectors as required by law – but at no cost to taxpayers. Overall, this change will save at least $50 million annually over the next several years.

President Obama is deeply committed to cutting waste, and this is one of many initiatives being taken across the Federal government as part of the ongoing Campaign to Cut Waste launched by the President and Vice President in June. At today’s meeting, the Vice President and Deputy Attorney General James Cole also announced that in fiscal year 2011, the Department of Justice recovered over $5.6 billion from individuals or entities attempting to defraud the U.S. government– a new record and an increase of over 167 percent since 2008 that includes both civil and criminal fraud. Of the $5.6 billion recovered by DOJ this year, more than $2.9 billion was from health care fraud alone -- driven in part by unprecedented cooperation between DOJ and the Department of Health and Human Services to detect and halt fraud earlier. Together, they’ve expanded the use of Medicare Fraud Strike Forces that monitor Medicare data in real time and work together to prosecute fraud more quickly.  It now often takes months, not years, to bring a fraud case to resolution. And for every dollar spent on this effort, the Administration has recovered seven dollars. That’s why since 2009, the Administration has recovered $15 billion.

Finally, Vice President Biden and Secretary Sebelius announced additional steps the Administration is taking to crack down on Medicare fraud by targeting prescription drugs. Patients sometimes “doctor shop,” visiting numerous doctors to get multiple prescriptions for OxyContin, Percocet, and other painkillers and narcotics that can then be sold or abused. Prescription drug fraud has serious human and financial costs. The Government Accountability Office recently reported that “170,000 Medicare beneficiaries received prescriptions from five or more” doctors for these kinds of drugs. That’s why today, HHS issued guidance urging insurance companies to prevent such fraud by withholding payment on suspicious claims and activity.

Together, today’s announcements mark another important milestone in the Administration’s efforts to root out waste and eliminate fraud wherever we find it. And under the leadership of President Obama and Vice President Biden, that’s an effort we’re committed to building on in the coming months and years.

Jack Lew is Director of the Office of Management and Budget