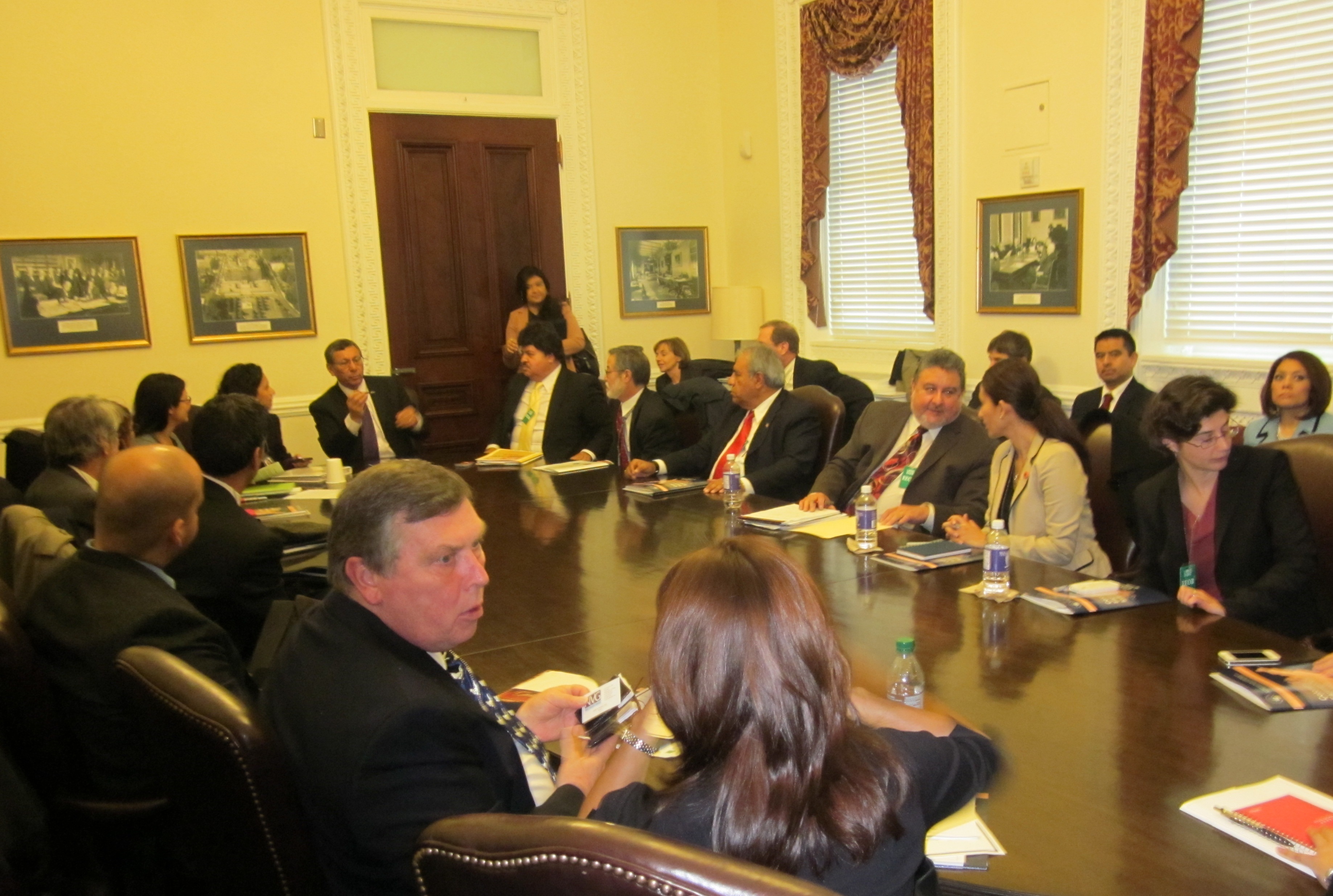 Last Thursday the Office of Public Engagement hosted 20 regional and national farm worker organizations at the White House for a Community Leader Briefing.  Senior Administration officials from the Departments of Education, Health and Human Services, Labor, Agriculture, Housing and Urban Development as well as the Domestic Policy Council participated in the briefing to discuss issues related to migrant health, education, work protections, and immigration to name a few.

According to the Center for Disease Control, Agriculture ranks among the most hazardous industries.

Other note able facts about farm workers include:

Specifically this Administration has strongly supported AgJOBS, immigration reform legislation that would benefit farm workers and the agricultural industry as a whole as a part of its blueprint to fix the broken immigration system in a comprehensive manner. We have worked to improve the existing regulatory framework of the H-2A Temporary Agriculture Program so that it works for both workers and employers.   The Department of Labor has also investigated wage and hour violations in agricultural industries  winning back pay wages and settlements for workers.   Not to mention, standing up a new Office on Farmworker Opportunities at the U.S. Department of Agriculture, the first Office for farm workers in the Agency’s history.

We know based on the alarming statistics that there is a lot of work to be done to improve living and working conditions for farm workers but this Administration has made tremendous strides to ensure that farm workers and their families can enjoy the bounty of their labor.

Julie Chavez Rodriguez is the Associate Director of the Office of Public Engagement.