Oregon Entreprenuer Shares his Secrets of Surviving a Recession

December 28, 2011 at 10:23 AM ET by Greg Nelson
Twitter Facebook Email
Summary:
Brant Pollard, a restaurateur in Corvallis, Oregon, thinks President Obama’s plan to get the economy moving “can provide a much needed opportunity for American business to bridge the gap between current economic conditions and that of a more prosperous climate.” Find out why

Looking back at 2011, it's clear that one of the most rewarding parts of working on the White House Business Council has been the opportunity to meet innovative, inspiring small business owners from across the country, Americans who are working hard to create jobs and opportunities in their own communities. This week we are highlighting a few of their stories.

Brant Pollard, a restaurateur in Corvallis, Oregon, thinks Congress should take action on President Obama’s plan to get the economy moving. “The President's plan can provide a much needed opportunity for American business to bridge the gap between current economic conditions and that of a more prosperous climate.”

Pollard and his wife Carol opened Big River Restaurant in December 1995, when they saw a need for a restaurant which used local organic produce, natural meats and sustainable seafood. To reduce their ecological footprint, Big River strives to use only food sourced directly from Oregon’s Willamette Valley. Consequently, their menu supports many of the valley’s hard working farmers, ranchers and foragers.

The Pollards have expanded beyond the original Big River restaurant, opening a satellite location called 101 Eat & Drink in 2007 and a wholesale bread company called Big River Breads, which was launched to capitalize on the popularity of the bread at served the restaurant. Each morning, hand-formed Italian style artisan breads and other baked goods are delivered to local retailers and out-of-town markets.

The retail expansions carried Big River through the economic downturn in 2008. While customers scaled back on eating out, grocery stores were seeing record sales and Big River Breads capitalized on that. “Cutting labor hours to match business, watching costs, and of course, the legislation of the Recovery and Reinvestment Act all contributed to keep us afloat,” says Brant Pollard. “Our biggest goal was not to lose any jobs to the recession and I am proud to say we did not.” 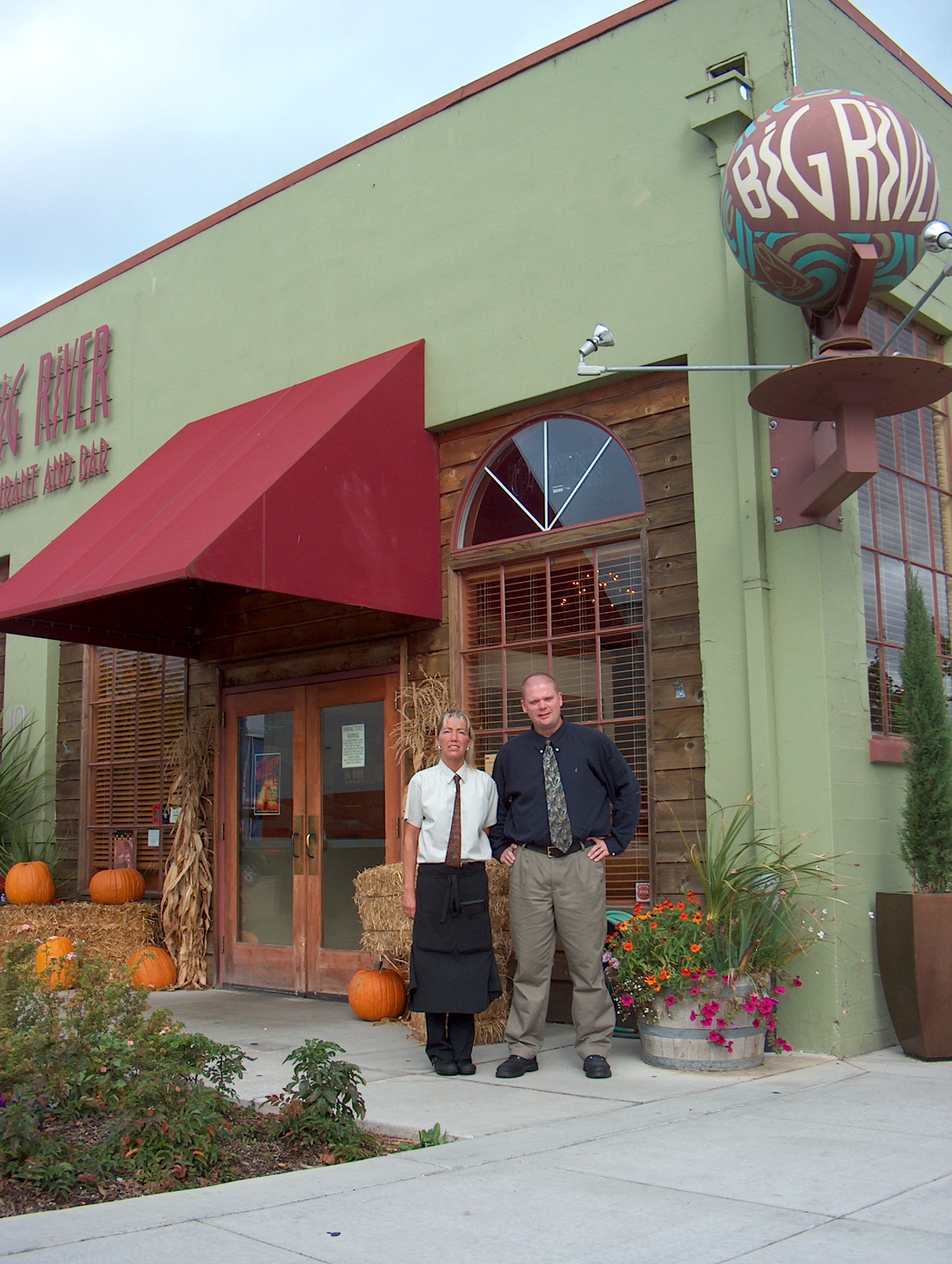