New Commitments Will Improve Health Care for our Heroes 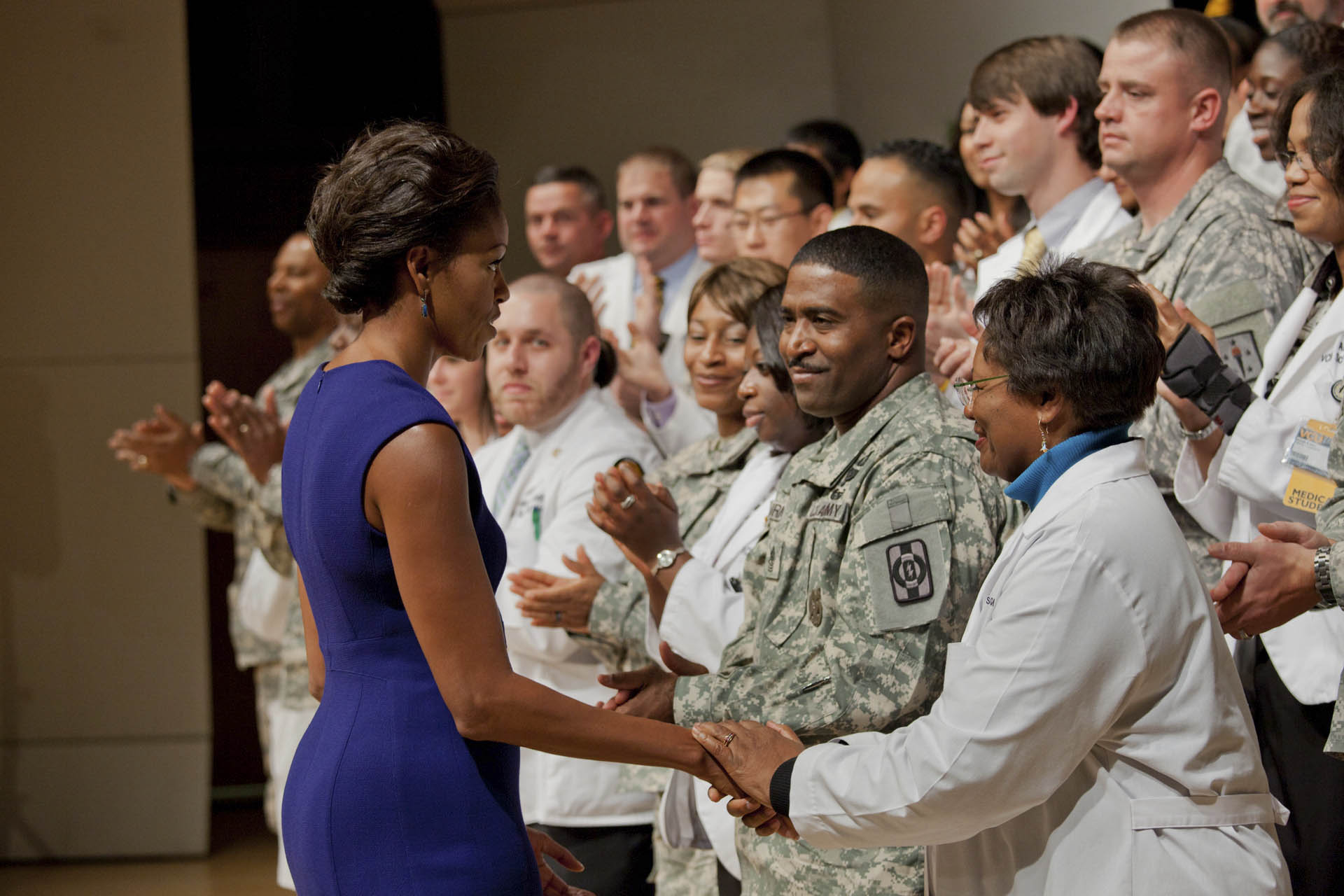 After more than 10 years of war, nearly 50,000 of our military members have been wounded, many of them severely. These are the visible wounds of war.  But the invisible wounds which are the signature injuries of our wars in Iraq and Afghanistan -- Post-traumatic Stress Disorder (PTSD) and Traumatic Brain Injury (TBI)  -- have impacted roughly 1 in 6 of our veterans.

Though the Department of Defense and the Veterans Administration continue their strong efforts to address PTSD and TBI, we know that more than half of today's Iraq and Afghanistan veterans seek care from health care providers that are outside of the VA system. We have veterans in every corner of this country and if we are going to fully understand the issues these heroes face, we've got to meet our veterans where they live. And that means that health care providers throughout this country need to have some fundamental understanding about PTSD and TBI so they can recognize the conditions and then positively impact the health care outcome for our veterans.

We can’t wait to help our heroes. We must act now to ensure the nation's current and future health care providers are familiar with issues impacting our veterans and families. Because those impacted are young -- almost all in their 20's and 30's -- this is a long term issue for this nation.

Today, First Lady Michelle Obama announced the largest coordinated commitment from America's medical colleges to support our veterans and military families. Led by the Association of American Medical Colleges (AAMC) and the American Association of Colleges of Osteopathic Medicine (AACOM),   130 of the nation's medical and osteopathic colleges -- 105 medical colleges and 25 osteopathic colleges – have committed to train students in treating brain injuries, PTSD and other mental-health issues affecting returning service members.

The goal is simple: leverage the full capacity of our nation's health care providers to improve care for our nation's veterans, service members and military. This commitment is laudable – it will help to train the nation's future physicians on military cultural issues; develop new research and clinical trials so that we can better understand and treat PTSD and TBI; and share information and best practices through a robust collaborative forum that previous to this effort did not exist.

And AAMC has already turned commitment into action by establishing a joining forces collaborative network on their collaborative website. Working with DOD and the Uniformed Services University of the Health Sciences at Bethesda, AAMC and DOD have already 45 educational units developed by USUHS on the site as of today –available to share with every medical college in this nation to enrich the education of America's future physicians.

Earlier this week, Joining Forces teamed with the Joint Chiefs of Staff to host more than 30 major medical associations here at the White House to address near term opportunities for expanding collaborative partnerships between DoD, the VA and the private sector. This meeting was preceded by a tour for medical association leadership of the National Intrepid Center of Excellence (NICoE), DoD's world class facility for wounded care in Bethesda and a leader in advancing TBI,and psychological health treatment, research and education.While at Bethesda, medical association leaders also heard from Admiral James Winnefeld, Jr., Vice Chairman of the Joint Chiefs of Staff, the nation’s #2 ranking military officer.

In the coming weeks and months, we will be announcing commitments from these associations to improve the care for our veterans and their families.

Our veterans, servicemen and women -- and their families -- have served this country in extraordinary ways. Now it’s time for us to serve them as well as they have served us.