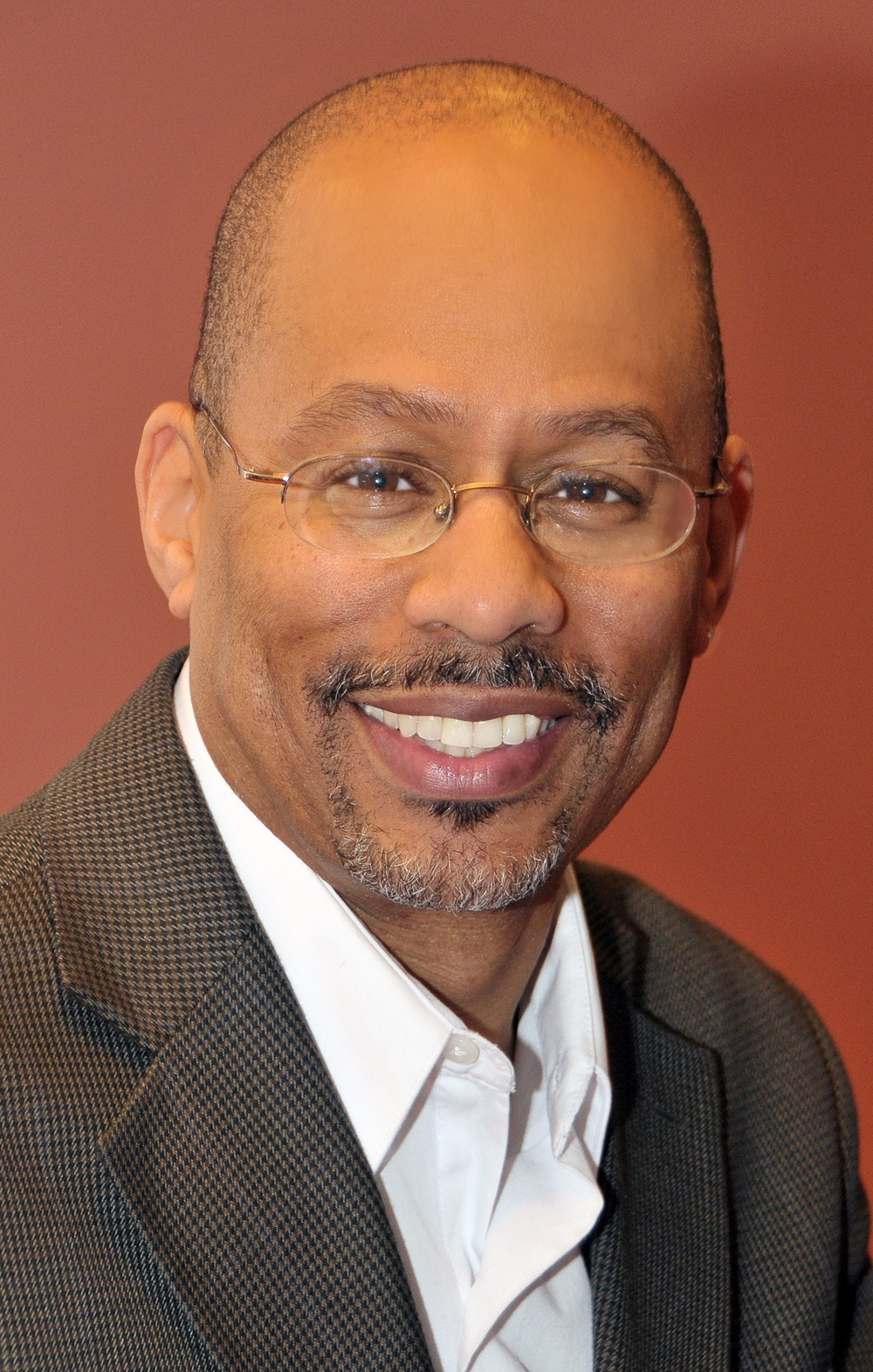 I can’t remember a time in my career that I haven’t mentored someone or have been mentored.

When I was a teenager, I was involved in a botched drive-by -- simply for being in the wrong place at the wrong time.  It scared me right off the mean streets of Philly and into the world of writing where I found my gift for the craft.

Writing led to journalism. Journalism led to advertising. Advertising led me to start my own ad agency. Ownership led to the broader responsibility of making an impact in the community where it all began in the first place.

Within the first twelve months of opening my first agency, we hired interns from my old neighborhood. When starting my second agency, we launched a program called, “The Big Pitch” that exposed inner city high school students to careers in advertising. A competition was held where kids learned advertising principles to create campaigns that addressed issues in their communities. After only two years, the program enrolled hundreds of students and inspired a few creative geniuses along the way -- the ad agency also picked up a few prestigious awards for the trophy shelf. And even now, I’m proud to serve as a VP with United Healthcare – one of the biggest health insurance companies in the country – where we take care of millions of people every day so they can, in turn, take care of what matters most to them in their individual lives.

I've always thought that if you were making a profit but not making a difference, you weren’t making progress. So being part of organizations that follow this credo – whether they’re national giants like United or small but mighty -- companies built by my own hands has been at the foundation of my personal pursuit of happiness.

Now, I’m here in the White House being honored as a “Champion of Change” as our country prepares to observe the Dr. Martin Luther King, Jr., holiday. Since it was established, I’ve commemorated the day by performing a service project somewhere – anywhere in a neighborhood of need.

There’s a quote by Dr. King that says, “Freedom has always been an expensive thing.” To me, service to others is a small price for the freedoms we all hold so dear. David Brown leads Pennsylvania's Disadvantaged Business Enterprise program making millions of dollars available in contracting opportunities while enabling health coverage for more than 250,000 income-eligible individuals and families.