On Thursday, over 80 officials and state executive directors representing 38 states from the National Council of County Association Executives (NCCAE) joined us at the Eisenhower Executive Office Building for a day of dialogue and discussion with several Senior Administration Officials on topics relevant to county governments.

Larry Dix, the President of NCCAE, thanked the White House for convening the discussion and hosting the group. 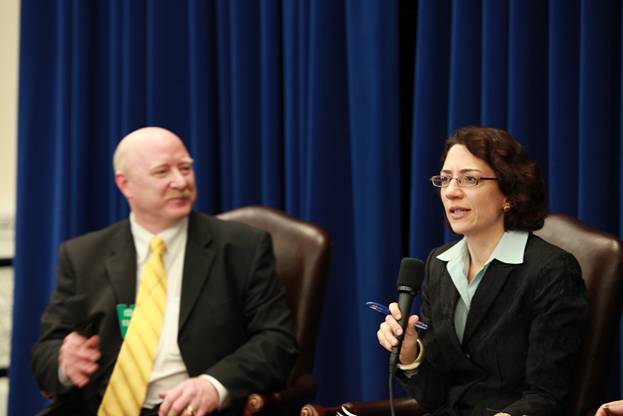 Mark O’Connell, the Executive Director of the Wisconsin Association of Counties, introduced the day’s first speaker, Acting Under Secretary for Transportation Policy Polly Trottenberg, who talked about the importance of investing in infrastructure and many of the Transportation programs that counties across America have participated in, including the TIGER Grant Program and TIFIA loans. 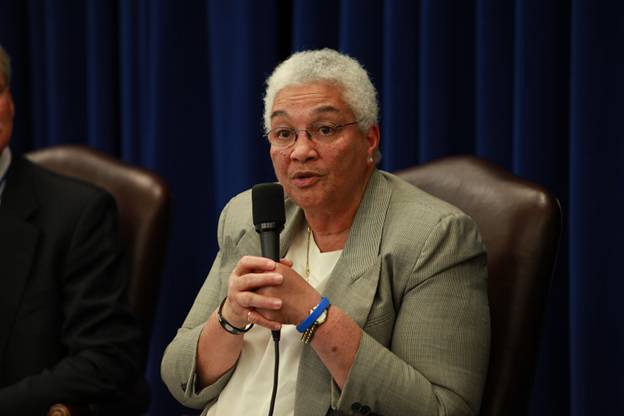 Doug Hill from the County Commissioners Association of Pennsylvania introduced the group to the second speaker, Housing and Urban Development Acting Deputy Secretary Estelle Richman, who spoke about the cross-agency collaboration between HUD and other agencies through programs like Sustainable Communities and through disaster relief with FEMA. She also highlighted the administration’s commitment to the Community Development Block Grant (CDBG) program. 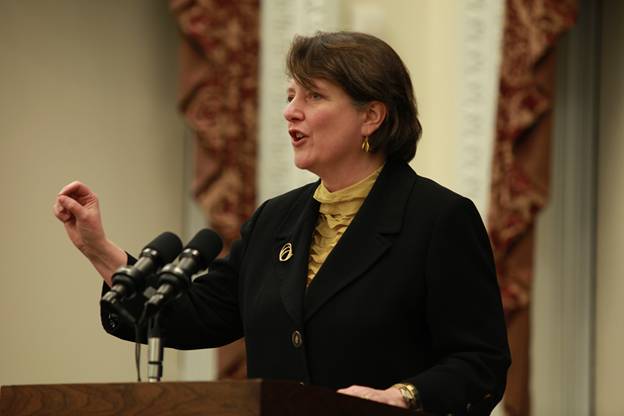 Bill Peterson of the Iowa State Association of Counties was the day’s final moderator, speaking with Agriculture Deputy Secretary Kathleen Merrigan about a range of topics affecting counties - including access to healthy foods for children and schools through the First Lady’s Let’s Move! initiative and helping to streamline applications for USDA’s rural development programs to make it easier for county and local governments to apply.

The discussion with NCCAE follows a May 2011 meeting with over 100 county officials, where President Obama spoke on the importance of county government and encouraged the county leaders to continue to partner with the Administration to out-educate, out-build and out-innovate our nation’s competitors.

The White House Office of Intergovernmental Affairs hosts these types of discussions frequently in the interest of fostering a strong partnership between the Obama Administration and American county governments, and we look forward to working with more county leaders in the months to come.

Kellyn Blossom is Associate Director of the Office of Intergovernmental Affairs.