Making it Easier to Do Business in America

January 13, 2012 at 12:14 PM ET by Matt Compton
Twitter Facebook Email
Summary:
President Obama wants to reorganize the federal government to make it easier to do business in America. 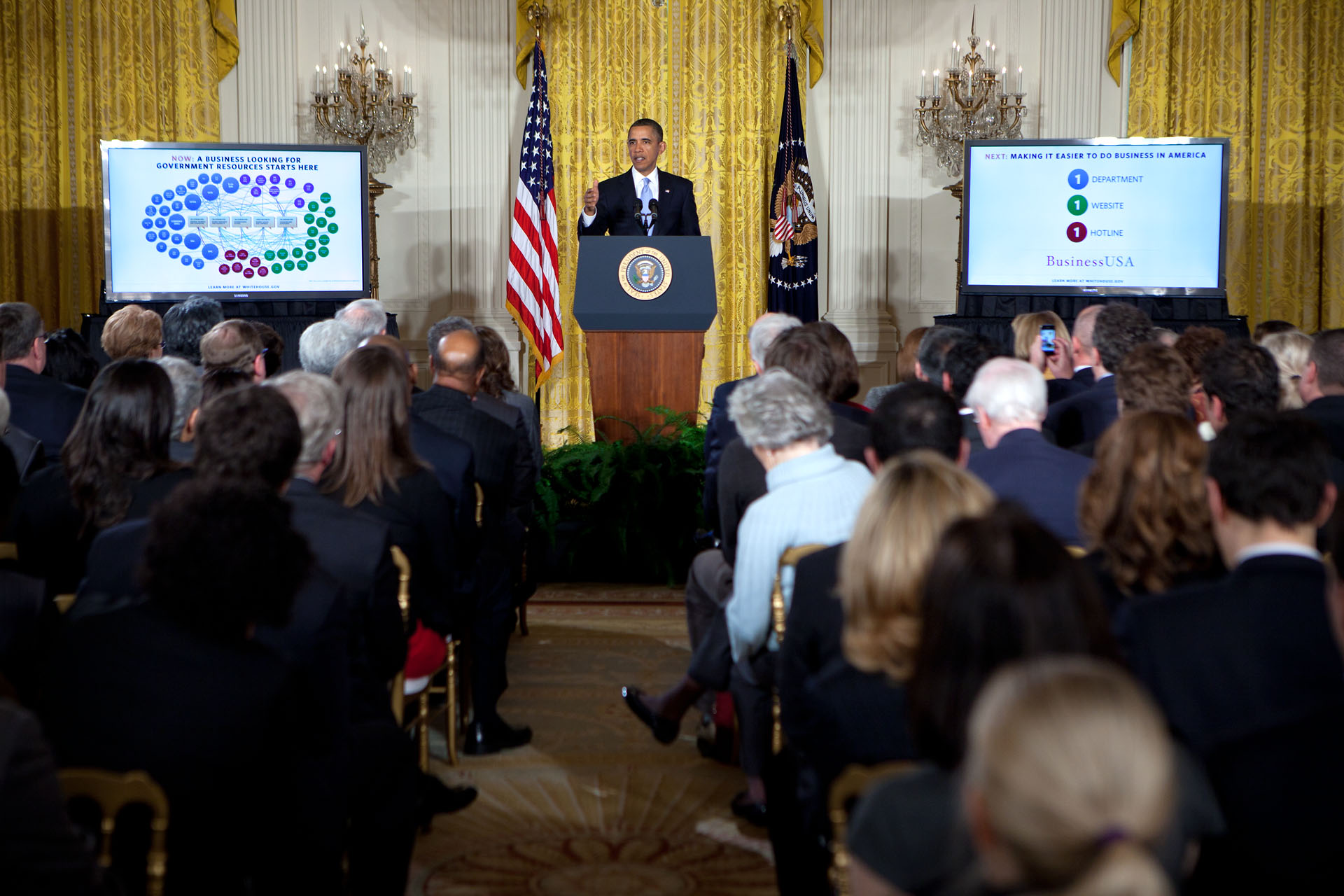 Today, President Obama announced a new plan that will make it easier to do business in America.

There are currently six major federal departments or agencies that focus on business or trade: the U.S. Department of Commerce’s core business and trade functions, the Small Business Administration, the Office of the U.S. Trade Representative, the Export-Import Bank, the Overseas Private Investment Corporation, and the U.S. Trade and Development Agency.

The President is asking Congress for the authority to merge those six entities into a single department tasked with boosting American business and promoting competitiveness.

The way the system is currently organized, every entrepreneur who needs to do business with the government has to navigate a maze of overlapping regulations and competing bureaucracy.

We've put together a chart that shows exactly how impossible that process can be. 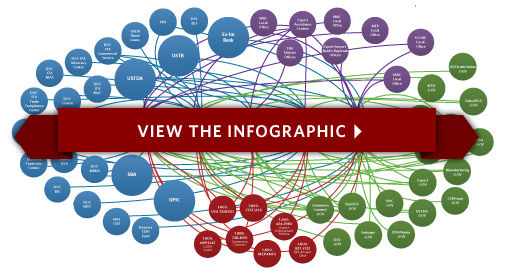 This move from President Obama would change that.

He's hoping to consolidate the redundancies that currently exist, to cut waste, and eliminate duplication.

By the way, this kind of authority isn't new or rare. Presidents had the ability to mandate this type of reorganization for almost the entire period from 1932 through 1984.

And the executive branch of the federal government shouldn't be stuck in 1984.