Disaster Preparedness Is a Partnership Effort 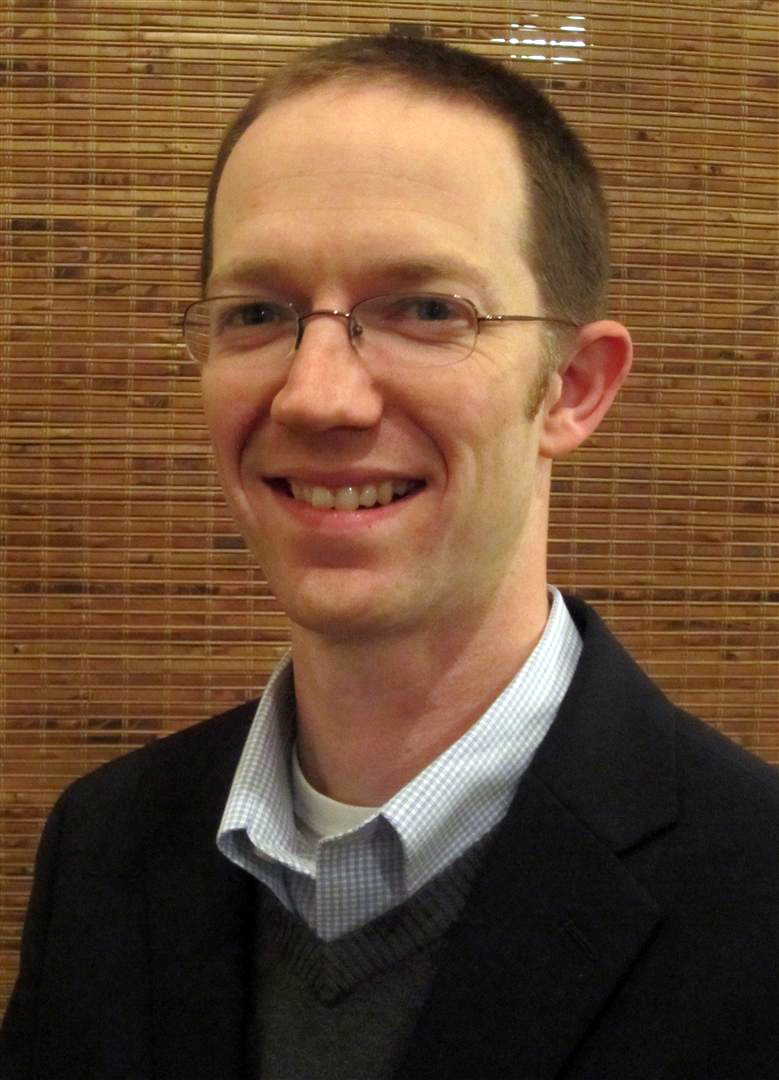 I am honored to be a part of the “Champions of Change” disaster preparedness panel that has been assembled by President Obama’s administration.  My representation on the panel is a result of great partnerships with many different individuals and organizations that I have been fortunate enough to work with for nearly a decade.  I am but a small part of a collaborative effort known as the National Earthquake Hazards Reduction Program (NEHRP).  It is through this collaborative effort that progress and change have been achieved in the area of earthquake risk reduction.  Under NEHRP there are hundreds of partners and thousands of people that are doing innovative work every day to strengthen our great nation against earthquakes and other disasters.   They too are “Champions of Change”.

Ask anyone involved in emergency management and they will tell you that individual and community preparedness is a key element surviving, responding to, and recovering from any disaster.  Earthquakes, unlike hurricanes or other severe weather type events, come with no advance warning.  In the last decade, nearly one million people have been lost worldwide to earthquakes or earthquake-induced tsunamis.  In 2010 in Haiti, a M7.0 earthquake killed more than 200,000 people and left more than one million homeless.  In March 2011, the M9.0 earthquake and tsunami near Tōhoku, Japan demonstrated the ripple effect that earthquakes can have on an international scale, in what has become the world’s costliest ever natural disaster.  Fortunately, Japan is the most prepared nation in the world in terms of earthquakes.  Having modern building codes, an earthquake resistant building inventory, a strong early warning system, and well-prepared population and government, enabled them to avoid complete devastation.

Two hundred years ago, on December 7, 1811, the first of a series of powerful earthquakes struck the western border of the United States, near New Madrid, Missouri.  From December to February, at least three magnitude 7.0 or greater earthquakes struck the region, along with thousands of aftershocks.  These earthquakes were felt as far away as the eastern seaboard, destroyed the town of New Madrid in what is now the Missouri Bootheel, and created Reelfoot Lake in northwest Tennessee.  Were these earthquakes to happen today, they would directly impact millions of people and cause widespread damage and disruption to the national infrastructure and economy.

Sparsely populated in 1811, today more than 40 million people live and work in the states surrounding the New Madrid Seismic Zone (NMSZ).  Earthquakes in the NMSZ could directly affect the states of Alabama, Arkansas, Indiana, Illinois, Kentucky, Mississippi, Missouri, and Tennessee, and is the most active seismic zone east of the Rocky Mountains.  This area contributes significantly to the everyday flow of goods, services, and commodities to the rest of the nation.  Unfortunately, public awareness and perception of the earthquake threat is very low.  Despite what some might say, with earthquake activity happening almost daily, the earthquake threat is real in the NMSZ.  According to the US Geological Survey (USGS), there is as much as a 40% chance that a damaging earthquake may occur in a 50-year time period.  We get damaging earthquakes in the central U.S., on average, every 100 years.  The last one occurred in 1895, near Charleston, Missouri.  Even with this potential threat, in places that may one day be “ground zero”, there is little sense of public urgency to prepare for earthquakes.    Most people are simply too busy in their daily lives to prepare for something they’ve never experienced.

But speculating about when the next ‘big one’ may or may not happen does not change our own level of preparedness, and it doesn’t improve community resiliency.  Actions, however, do create change.  That’s why, in April of 2011, the Central U.S. Earthquake Consortium (CUSEC) partnered with eleven state emergency management agencies , the Federal Emergency Management Agency (FEMA), the USGS, and dozens of other partners to hold the first ever “Great Central U.S. ShakeOut”:  to create a change in the way people prepare for earthquakes.  The ShakeOut is a broad-based public outreach effort to, very simply, increase public knowledge of the earthquake threat and teach people what to do before, during, and after the ground starts to move.  Years in the making, this effort engaged more than three million people in earthquake preparedness activities.   The program has roots in California, where ShakeOut has been an annual effort since 2008.  In 2011, more than 8.6 million people participated in California, where the ShakeOut is coordinated by the Earthquake Country Alliance.

The information taught in the ShakeOut has the potential to be lifesaving.  In the 2004 Indian Ocean earthquake and tsunami, thousands of people perished because they did not know how to properly respond when the waters receded from the coastline.   Many people had no warning a tsunami was coming, but others did, and in an area where tsunamis are relatively infrequent, public awareness of the appropriate action to take was low.  Thousands died because of a lack of basic information.   We want to prevent this from happening in the United States.

In the April 2011 Central U.S. ShakeOut, 25% of K-12 students in eleven states practiced “Drop, Cover, and Hold On”, which is the recommended action to take when an earthquake occurs.  This effort, in an area of the country where earthquakes are not a daily topic of conversation, has been groundbreaking. It is the result of many individuals and organization’s dedication to disaster preparedness.  Programs like the ShakeOut can have a big impact.  In the central U.S., California, and around the world, millions of people now have the knowledge and have practiced what to do, should the time come, to protect themselves from harm.

However, our work doesn’t stop with the ShakeOut.  By continuing to improve our efforts to teach and educate the public on disaster preparedness, we will increase our chances for normalcy following a large-scale disaster.  For earthquakes, this means teaching people what to do to protect themselves in their homes and offices, building stronger buildings and implementing seismic building codes in areas with higher hazard levels, and preparing our communities to respond and recover through a complex planning process.  The end goal is to “prevent disasters from becoming catastrophes”.  It is only through continued coordinated efforts under NEHRP that we will be able to accomplish this important, life-saving work.

Brian Blake is the Earthquake Program Coordinator with the Central U.S. Earthquake Consortium (CUSEC) in Memphis, TN.  CUSEC’s primary mission is “…the reduction of deaths, injuries, property damage and economic losses resulting from earthquakes in the Central United States.”  The Great Central U.S. ShakeOut is a multi-state partnership to increase earthquake awareness and preparedness at all levels in the central U.S.  For more information, please visit www.shakeout.org/centralus