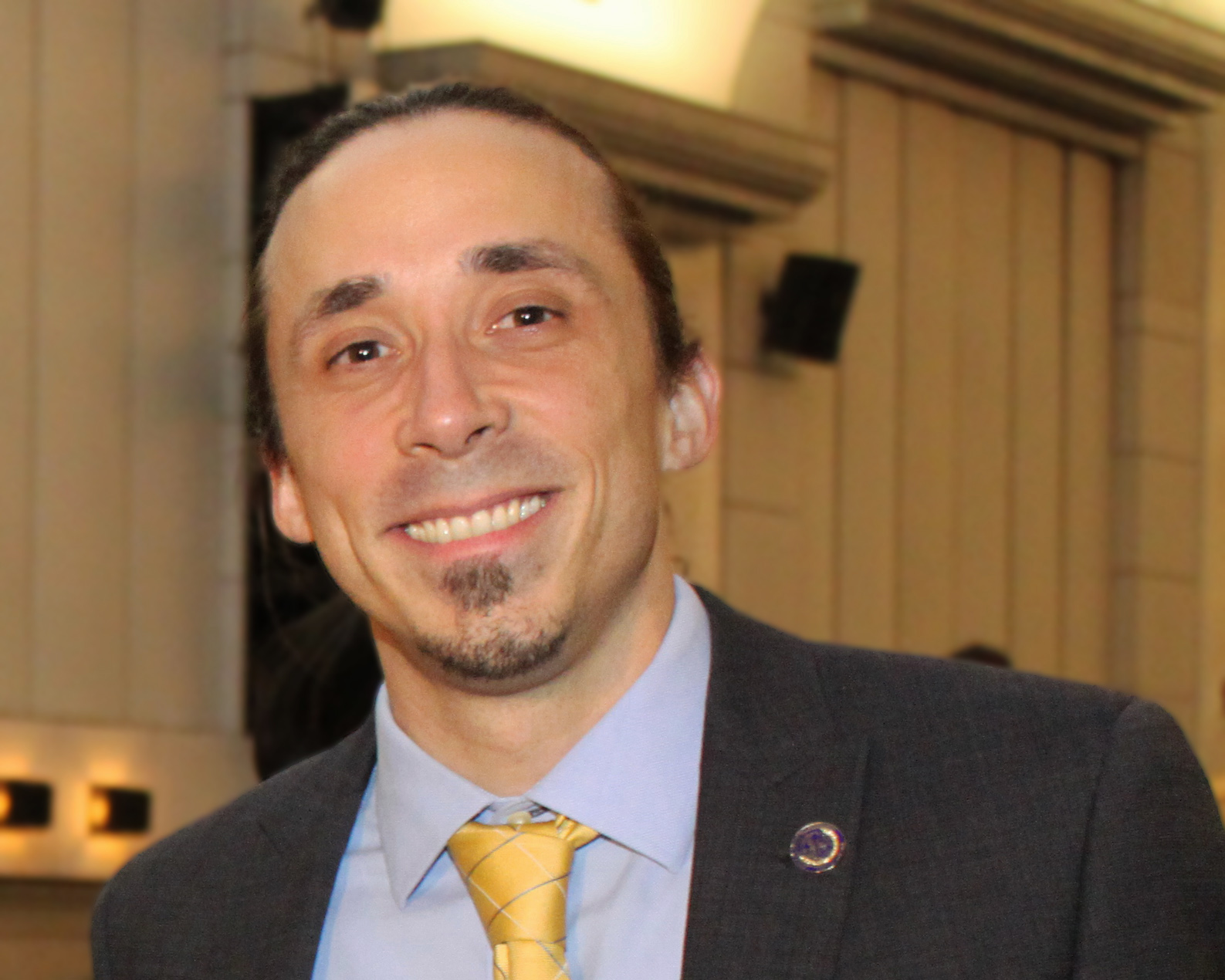 Behind every “Champion of Change” lies a collection of individuals who come together under the universal goals of service, volunteerism, and the desire to build a better community. As the Director of Community Outreach for New York City’s Office of Emergency Management, I work to cultivate this spirit of service by involving members of a community in their emergency preparedness, response, and recovery efforts. I have witnessed the powerful impact of community engagement in emergency situations both in my own city and throughout the world as a Peace Corps Volunteer, a Social Work Community Organizer, and the Co-Chair of the NYC Citizen Corps Council.

In 2008, I became a Peace Corps Volunteer in Zambia assigned to improving water, sanitation, and hygiene education. After assessing the community’s needs, we identified that true water and sanitation improvement included not just the addition of wells and latrines, but also general education and health awareness. Together with the community, we built 25 new wells and a clinic, rebuilt the local school, and implemented an adult education program. When I returned eight years later, the projects were still running thanks to the community’s continued engagement and ownership of their projects. The Peace Corps taught me that real change happens when a community is empowered.  I have continued that work through SEED (Self Empowerment through Education) where we provide young people from rural Zambian communities with limited resources the opportunity to obtain teacher certification.

Bringing these experiences to the New York City Citizen Corps Council (NYC CCC), my Co-Chair Justin Land and I work to strengthen community resilience and the preparedness of New Yorkers.  The NYC CCC has implemented successful emergency preparedness outreach initiatives while developing innovative programs to reach the City’s most vulnerable populations. A complex city, New York requires a unique approach to support its most vulnerable populations.  Through the collaboration of more than 60 community organizations, government, private sector, and volunteer programs, the NYC CCC has become a leader in promoting grassroots emergency preparedness and volunteerism. For example, the fifth annual Disaster Volunteer Conference held last year celebrated New York City's diverse communities and brought together leaders from volunteer, faith-based, immigrant, special needs, and academic communities to discuss how volunteers can enhance cross-cultural communication before, during, and after a disaster.

The second anniversary of the Haiti earthquake also highlights the powerful impact of community involvement. In June 2010, I led a team of trainers from the Fire Department of New York, Department of Health and Mental Hygiene, and NYC Office of Emergency Management in teaching Community Emergency Response Team training to refugees at Haiti’s Petionville Internal Displaced Person’s camp. While the Haitian citizens lacked essential services, we were able rebuild a sense of community and provide life-saving skills that continue to strengthen communities in Haiti.  By organizing community-minded individuals and equipping them with the skills and knowledge to foster change, we have helped to make communities stronger, better connected, and more resilient in the face of disaster.

Herman Schaffer is Director of Community Outreach for the New York City Office of Emergency Management and oversees the Citizen Corps Council.