In Case of Emergency: A Journalist's Perspective

January 20, 2012 at 9:00 AM ET by John Solomon , John D. Solomon
Twitter Facebook Email
Summary:
An accomplished journalist, John Solomon touched the world with his analysis and reporting. His blog “In Case of Emergency, Read Blog: A Citizen’s Eye View of Public Preparedness” (www.incaseofemergencyblog.com), was launched in March 2008 as research for a book he was writing. He passed away Nov. 1, 2010. 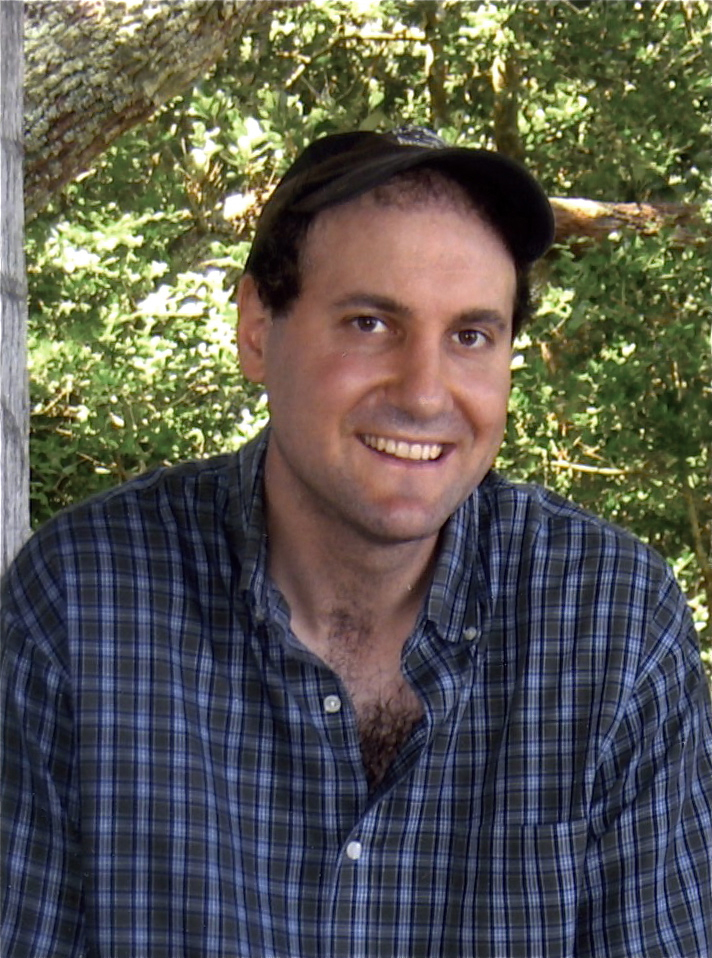 In March 2008, John D. Solomon launched his blog “In Case of Emergency, Read Blog: A Citizen’s Eye View of Public Preparedness” as research for a book he was writing on preparedness for emergencies from the vantage point of a father-husband-and son interested in helping safeguard his family and community. www.incaseofemergencyblog.com

“I am going through the preparedness process from the first person point of view of an average citizen which I am,” John wrote in his first blog posting. “We are now in the pro-am Wikipedia era of preparedness where the public has both a major responsibility and role in their own preparedness. The fact is that post-9/11 emergency preparedness is such a new and multi-disciplinary area that there really aren’t any experts in all of it. We’re all learning together. I hope this blog will contribute to that important education process.”

Six months later, John was diagnosed with leukemia. Many months in the hospital and multiple rounds of chemotherapy followed, as did his blogging. John reported from conferences he’d helped to organize as well as those he had not; posted interviews and was interviewed; devised legislation to incentivize the sale of emergency supplies via “tax holidays”; evaluated how government and non-profit disaster relief organizations were using social media tools; celebrated others’ initiatives by calling them to the attention of policy makers; conducted contests to foster citizen preparedness; and videotaped leaders in the preparedness community for their tips on readiness for his series “What Should I Tell the Public?” including one with FEMA Administrator Craig Fugate, which they filmed just two months before John’s untimely death in November 2010.

John actively volunteered for his local Community Emergency Response Team (CERT) in New York City.  In recognition of his contributions, the NYC Office of Emergency Management created an annual award in John’s name, given to a CERT member for exemplary service in emergency preparedness education. Posthumously, John was its first recipient.

John wrote: “Emergency preparedness should be viewed as a responsibility of citizenship in the 21st Century. The more prepared and engaged we all are, the stronger our communities will be before, during and after whatever disasters we face in the future.”

On September 13th, 2010, John posted “20 Ideas to Improve Citizen Preparedness & Engagement”.  He began: “As the U.S. marks the ninth anniversary of 9/11, I wanted to post some ideas that I think would help raise citizen preparedness and engagement…” John's proposals included establishing a National Citizen Preparedness/Resilience Office; creating a National Preparedness Day; galvanizing business and media to take on disaster preparedness; giving the public more information so they can better prepare and participate; putting more emphasis on educating young people on preparedness; and finding political/celebrity preparedness spokespeople. http://incaseofemergencyblog.com/2010/09/13/as-nation-marks-911-anniversary-20-ideas-to-improve-citizen-preparedness-engagement/

Through his blog, John attempted to make accessible what was seemingly not by bridging individuals with their institutions.  His wide-ranging approach to the issues of citizen preparedness was non-partisan, rigorously researched, and often with self-deprecating humor.

On the first anniversary of his leukemia diagnosis, he posted: “My own personal disaster has ended up teaching me a lot about the subject matter covered on the blog. It has given me new insight on dealing with trauma, risk, resilience, communicating difficult subjects and even the terror color alerts — though, of course, I would have preferred to learn these lessons in another way! My own crisis and recovery process has energized me even more to work on the preparedness of my community and the nation.”

John D. Solomon was an accomplished journalist on homeland security and other public policy topics. His blog, “In Case of Emergency, Read Blog: A Citizen’s Eye View of Public Preparedness” (www.incaseofemergencyblog.com), was launched in March 2008 as research for a book he was writing on preparedness for emergencies. John passed away on November 1, 2010, at the age of 47, of complications from a stem cell transplant for leukemia.  At his passing, FEMA Administrator Fugate stated that John “set the standard for what it meant to be part of our nation’s emergency management team.” John is survived by his wife, Abby, and their two daughters, Sara and Rebecca.