On the Reservation and Beyond 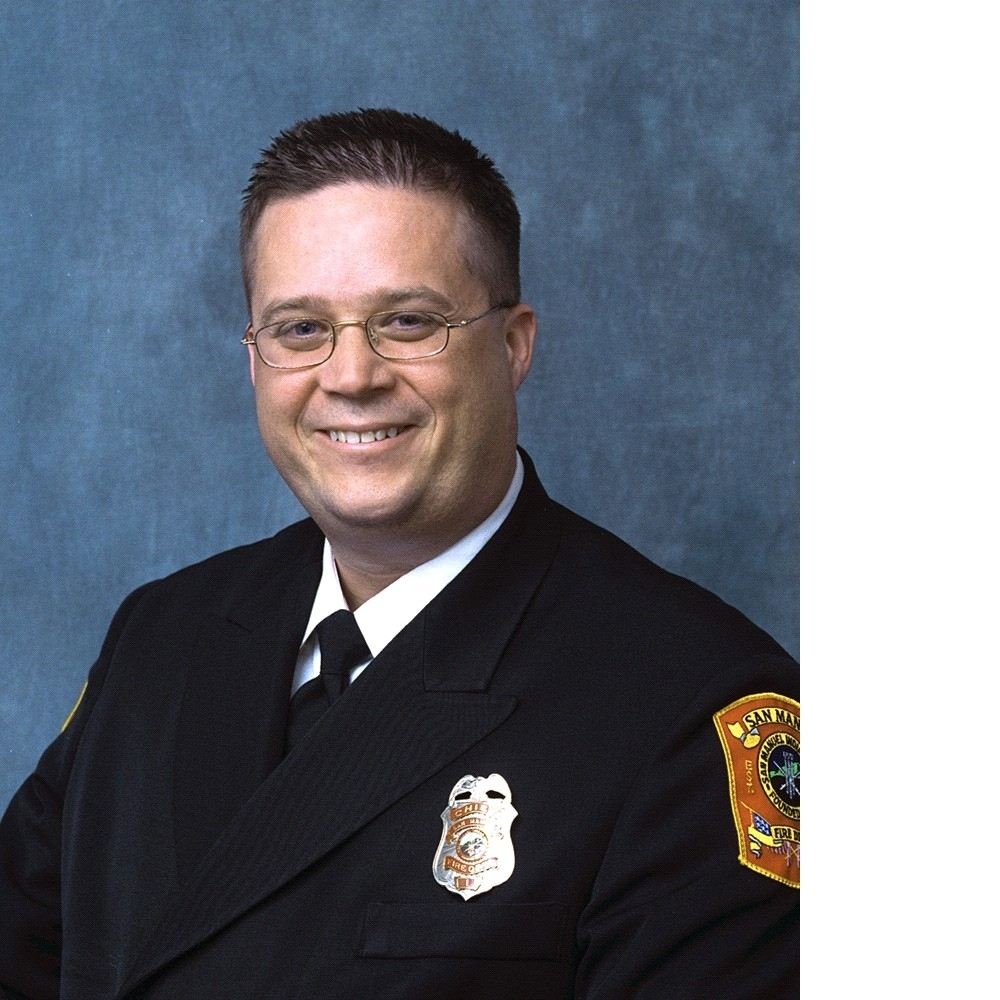 As a representative of the San Manuel Band of Mission Indians of southern California, I am honored to be recognized as a “Champion of Change.”  In my decade of service for the Tribe I have seen much change as San Manuel has established many departments not only Fire in fewer than two decades; a notable accomplishment when considering that counties and municipalities have historically taken 50 to 100 years to develop similar services. Chief among these accomplishments has been its investment in a safe community for all who live, visit and work on the reservation some 70 miles from Los Angeles. As one of the oldest established communities in the San Bernardino Valley, the people of San Manuel have managed their land since the establishment of the reservation in 1891; a steep terrain which is crisscrossed by earthquake faults lying in the path of floods and wildfires.  Therefore, when the tribal government began to develop needed services, fire and emergency response was of paramount priority.  In my role as fire chief I am humbled and honored to be part of a community wide effort that is bourn from the experience of generations of tribal members who built and safeguarded their reservation despite many challenges and limited resources.

Unlike many reservations across America which are rural, San Manuel interfaces directly with two cities: San Bernardino and Highland. Throughout its history, the people of San Manuel have worked together with their neighbors to build their community seeking to find common ground based on mutual respect while building a self sufficiency. It was in this spirit that I came to work for the Tribe in 1999 to develop and lead all emergency and preparedness activities for the Tribe. Previous to working for San Manuel, I had served numerous roles including: Paramedic-Engineer for the California Department of Forestry and Fire Protection; paramedic program liaison for Crafton Hills College; federal disaster team member (responding to the World Trade Center after the 9-11 attacks, and the gulf region for Hurricane Katrina in 2005); President and Engineer for a local volunteer fire department, flight paramedic, and Special Projects Officer for the California National Guard’s California Cadet Corps.  The position with San Manuel was rare opportunity indeed, and for the next 4 years, I and the community worked diligently to organize the resources and personnel needed to constitute a fully operational Fire Department that met all necessary requirements to join the state’s mutual aid response and protect both San Manuel and the communities of California.

The San Manuel Fire Department was operating just four months when the devastating wildfires of October 2003 ripped through southern California into many communities including San Manuel. It was during these tumultuous days that our emergency service planning and community wide preparation resulted in a minimal amount of damage impacting the reservation. The changes that the Tribe brought not only to the Fire Department but to lands maintenance, training and partnerships with outside fire companies and organizations made all the difference in averting major destruction that would have otherwise followed.  This experience has informed our community wide efforts to establish a culture of safety for our governmental departments, employees and citizens to prepare, respond and recover from an emergency. It is both gratifying and humbling to have these efforts recognized by the White House through the “Champion of Change” distinction.

San Manuel’s achievements in planning and preparing for disaster while include technological and resource solutions are fundamentally based on inter and intra community relationships that underlie our culture of safety. These efforts include, connecting people together through a comprehensive Wi-Fi system supported by an information technology department that has created unique and robust alert systems to inform the community at a moment's notice. While the entire community has adapted to mitigate hazards through the adoption of a Community Wildfire Protection Plan (CWPP)   designed to provide a safe haven for the community, providing defensible space around dwellings and providing enhanced addressing for all homes, and identification of hazardous areas along with identification of environmental and cultural sensitive areas, and to outline the mitigation plan in the event of a wildland fire on the reservation. Most critically, we have sought to empower citizens, employees and neighbors and established a Tribal Emergency Response Team (TERT) in 2003 which has benefited the community with a much larger first responder resource pool with the enhancement of increased training opportunities and a more diverse skill and experience base.

The development of the Tribe's internal disaster planning capacity is paralleled by its continual relationship with organizations such as the American Red Cross to prepare volunteers and citizens coordinate on a mutual emergency response. Through 10 years of responding to flood and fire the San Manuel Band of Mission Indians and American Red Cross Inland Empire Chapter have grown as partners learning from each event means to better prepare the community. In 2010 the Tribe continued its support of the "Be Ready" campaign, which has provided 1,500 free training workshops, training and materials to hundreds of volunteers. This support was coupled with the purchase of two disaster response vehicles (Emergency Action Team Vehicle and Response Vehicle and Disaster Vehicle) to increase emergency response capacity throughout the region.

A fire, earthquake or flood is a truly a community event and requires a community to change to prepare for an emergency. In the words of San Manuel Chairman James Ramos, “This era of economic progress has enabled our tribal government to develop and offer the same services that protect other communities.” “Fire Chief Smith has been a champion during this period of change, helping San Manuel Fire join the ranks of other fire departments and communities to protect life and property, so that as a whole we are better prepared and able to respond.”

Michael J. Smith is the fire chief for the San Manuel Band of Serrano Mission Indians, an American Indian Nation located in Southern California. He also serves as the President of the California Tribal Fire Chiefs’ Association and remains a licensed paramedic.