January 25, 2012 at 1:30 PM ET by Rev. Charles L. Currie, S.J.
Twitter Facebook Email
Summary:
Friar Charles Currie, exudes leadership and encourages education. Serving as the president of the Association of Jesuit Colleges and Universities (AJCU), Currie influences the hearts and minds of students and faculty from 28 collges across the country. 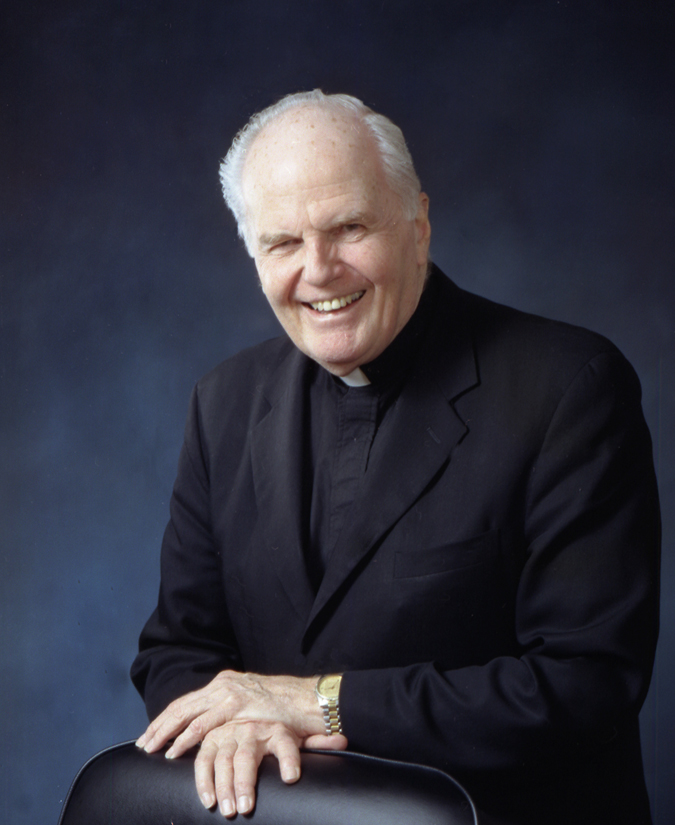 Jesuits are committed to two ideals that make for a heady agenda on college and university campuses: seeking God in all things and pursuing the magis, the greater and more effective good in whatever they do. The contemporary Jesuit campus is busy with living those ideals with a freedom to pursue to new ideas, work on new frontiers, and to be continually restless to be more effective and generous in pursing important issues and projects.  Add to that a current emphasis on realizing a global perspective in and out of the classroom.

It has been my privilege for the past 14 years to lead the Association of Jesuit Colleges and Universities (AJCU), which serves the 28 Jesuit schools by representing them, supporting them in every way possible and promoting national and international collaborative efforts that make these institutions at once local, national and global.  My role has led me to interact with the talented women and men on our very dynamic campuses by following, encouraging, and facilitating their good work.

Closer to home, while trying to share the good news of what is happening on our campuses in and out of the classroom, I have helped plead the case on Capitol Hill for financial aid for students and fewer regulatory burdens for our institutions, encouraged more collaboration among campus administrators, and co-founded the Ignatian Family Teach-in for Justice and the Ignatian Solidarity Network, two initiatives that serve as part of the Jesuit commitment to educate for justice.

Being part of these initiatives and of the distinctive culture that produces them has indeed been my privilege.

Friar Charles Currie has spent his entire professional life in higher education, as faculty member, administrator, president, and most recently, as president of the Association of Jesuit Colleges and Universities (AJCU), serving 28 institutions across the country.