In the State of the Union, It’s About Values

January 25, 2012 at 11:19 AM ET by Joshua DuBois
Twitter Facebook Email
Summary:
Joshua DuBois, Special Assistant to President Obama and Executive Director of The White House Office of Faith-based and Neighborhood Partnerships, on how the President's State of the Union address spoke to American values and the values of people of faith. 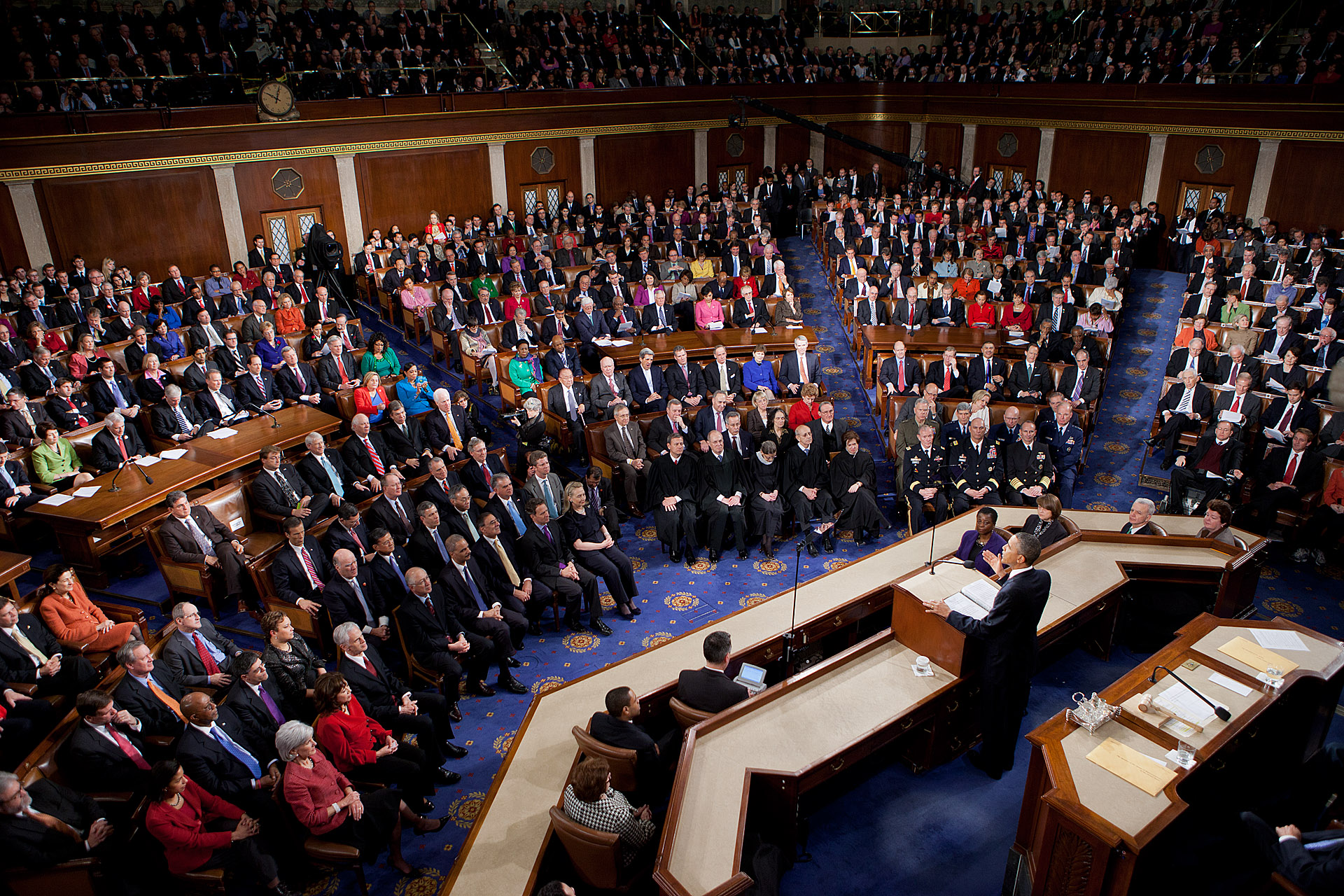 President Barack Obama delivers the State of the Union address in the House Chamber at the U.S. Capitol in Washington, D.C., Jan. 24, 2012. (Official White House Photo by Chuck Kennedy)

There was a lot for the faith community in President Obama’s State of the Union speech last night, a lot that spoke to our values.  See some of my favorite passages below, and check out the entire speech at http://obamawhitehouse.archives.gov/state-of-the-union-2012

Values in the economy

“Which brings me back to where I began. Those of us who've been sent here to serve can learn from the service of our troops. When you put on that uniform, it doesn't matter if you're black or white; Asian or Latino; conservative or liberal; rich or poor; gay or straight. When you're marching into battle, you look out for the person next to you, or the mission fails. When you're in the thick of the fight, you rise or fall as one unit, serving one Nation, leaving no one behind.

“One of my proudest possessions is the flag that the SEAL Team took with them on the mission to get bin Laden. On it are each of their names. Some may be Democrats. Some may be Republicans. But that doesn't matter. Just like it didn't matter that day in the Situation Room, when I sat next to Bob Gates - a man who was George Bush's defense secretary; and Hillary Clinton, a woman who ran against me for president.

“All that mattered that day was the mission. No one thought about politics. No one thought about themselves. One of the young men involved in the raid later told me that he didn't deserve credit for the mission. It only succeeded, he said, because every single member of that unit did their job - the pilot who landed the helicopter that spun out of control; the translator who kept others from entering the compound; the troops who separated the women and children from the fight; the SEALs who charged up the stairs. More than that, the mission only succeeded because every member of that unit trusted each other - because you can't charge up those stairs, into darkness and danger, unless you know that there's someone behind you, watching your back.

Thank you, God bless you, and may God bless the United States of America.”

Joshua DuBois serves as Special Assistant to President Obama and Executive Director of The White House Office of Faith-based and Neighborhood Partnerships.