January 27, 2012 at 2:32 PM ET by Tobin Marcus
Twitter Facebook Email
Summary:
“No one has ever won betting against America,” said Vice President Biden at a manufacturing facility in New Hampshire. “When we’ve given the American people a clear shot, never, ever have they let the country down." 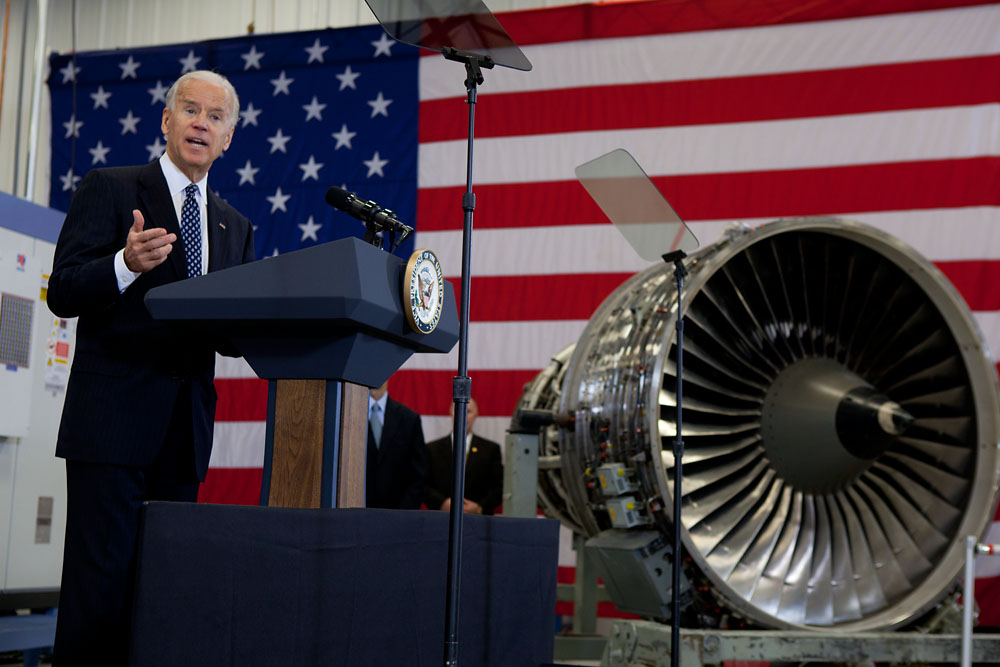 Yesterday, Vice President Biden visited Rochester, New Hampshire to highlight the Administration’s plan to help businesses bring manufacturing jobs back to America. He made one central message clear: “America is coming back.”

As the Vice President emphasized, the policies the Obama Administration has put in place in its first three years are beginning to pay off—especially in manufacturing. The economy added 334,000 manufacturing jobs in the last two years, making it the strongest period of manufacturing job growth since the late 1990s. And now, instead of hearing about outsourcing, we’re finally starting to hear about insourcing as more and more companies realize that it makes real business sense to bring jobs back to America.

Manufacturers are coming back because, while costs in China are rising rapidly, “American workers are the most productive workers in the world,” the Vice President said. And to reinforce that advantage, we need more partnerships between businesses and community colleges to train workers with the specialized skills employers need.

Vice President Biden had the opportunity to see such a partnership in action in New Hampshire yesterday—a partnership that is reviving advanced manufacturing and bringing jobs back to the state.

At the end of last year, Safran USA and Albany Engineered Composites announced a plan to build a new facility in Rochester to manufacture next-generation aircraft engine blades. They were planning to hire hundreds of skilled manufacturing workers, but job seekers in the area didn’t have the advanced manufacturing skills the companies needed. So they did something more and more businesses around the country are doing—they partnered with their local community college. Great Bay Community College worked with these companies to design a training program that would provide workers with the skills the companies explicitly need, so the companies can hire students directly out of the program. 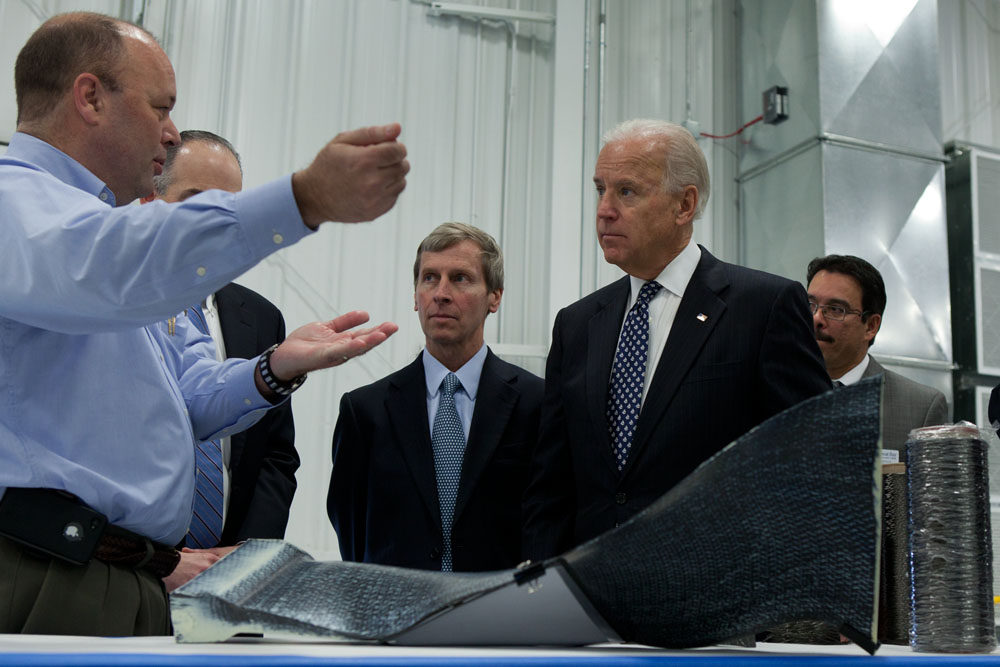 While speaking to Safran and Albany employees and Great Bay students, the Vice President stressed that partnerships between businesses and communities like theirs are a big part of our plan to bring skilled manufacturing back to America. These partnerships are helping to bridge the gap between the skills people have and the skills employers need.

That’s a message the President also sent in his State of the Union, when he called for a new national commitment to train workers with the skills they will need in the growing sectors of our economy.

The Vice President concluded by reiterating his absolute certainty that America is coming back. “No one has ever won betting against America,” he said, because “when we’ve given the American people a clear shot, never, ever have they let the country down.