Advocacy for the Neo-Diasporan African Community 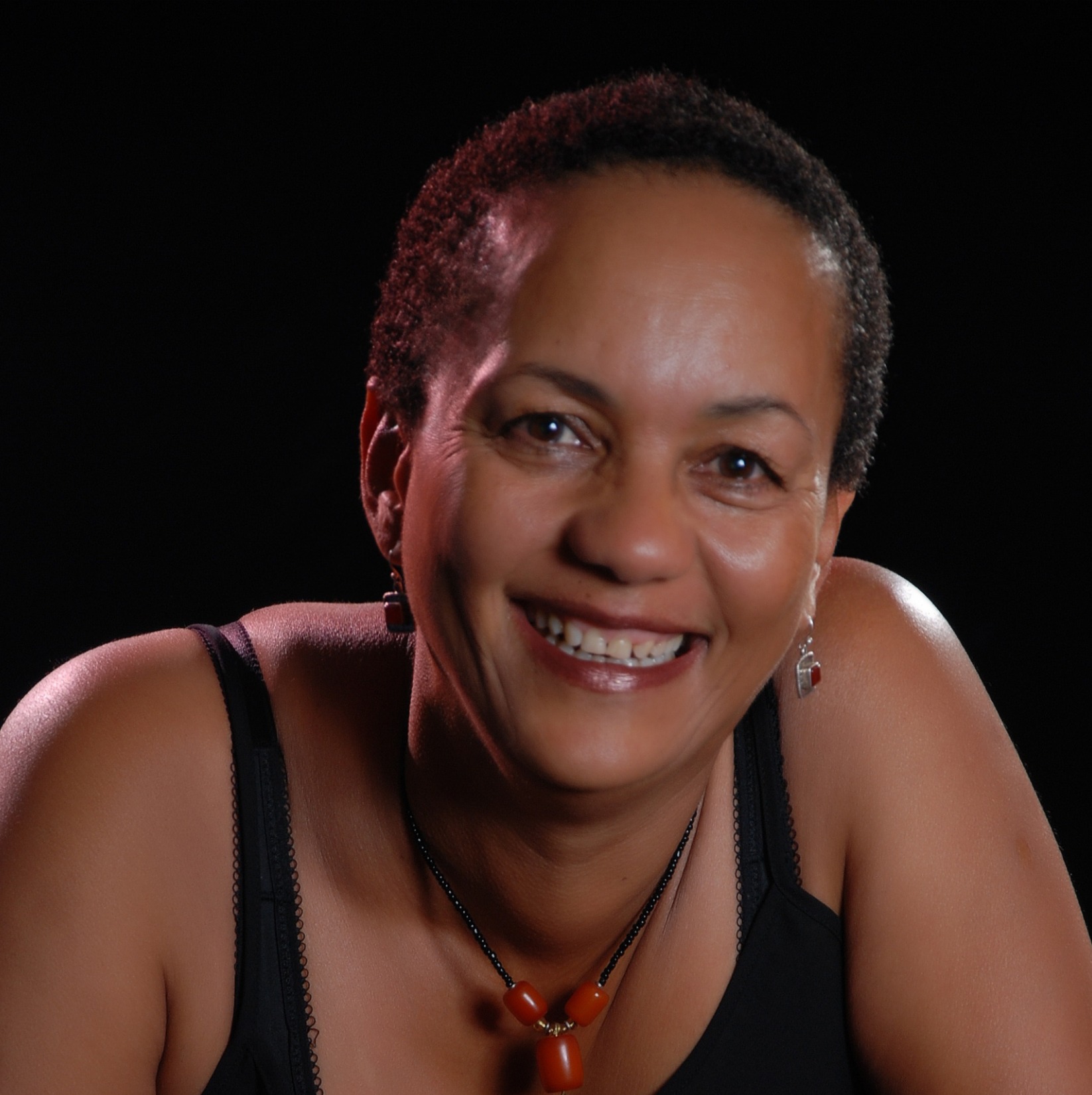 When people say this country is “land of immigrants” they don’t consider my face as the image of the typical immigrant. The fact is, the presence and experiences of immigrants from Africa are virtually unknown and unheard in mainstream US media.

I came to this country some thirty years ago, forced to leave because of war and political instability between Eritrea and Ethiopia. In the early years of my life here, thoughts of returning when things “normalized” occupied my mind and I resisted putting down roots. But as any immigrant can tell you, the process of return, although voluntary and supposedly easier becomes complicated after a while. I have become part of this country in as much as it has become part of me – and leaving my new home to return “home” no longer dominate my thoughts.

The passion I have for my work and my organization, Priority Africa Network (PAN), is rooted in my identity as an Eritrean as an Africa living in the U.S. I consider myself blessed to live in the Bay Area, home to many outstanding individuals who were active during the anti-apartheid movement. Their dedication continues to support the work of PAN, which as the name implies prioritize Africa as a policy agenda. Through PAN, we work with grassroots communities to bring new perspectives and awareness on contemporary African political, social and economic reality.

Traditionally, African advocacy in this country has not included the voices of neo-diasporan Africans. The population size of this new African community is growing steadily and has been since the 1990s. We are the most recent of all immigrant groups and celebrated as the most educated – more than any other immigrant group in this country; and that is saying something.  We contribute to the development efforts in many of our home countries as well as the U.S.

However, prevailing perceptions of who Africans are persist to be projected negatively. The continent and the people are stereotyped in archaic terms in US media, with stories of poverty, conflict, underdevelopment and lack of democracy. Africans in the diaspora are determined to change such one dimensional perceptions and be the  agents of change in this country and in Africa.

The fact is, the continent has gone through massive changes in the decades since independence. There are more successes and victories to celebrate than we have ever seen before; many results of the hard work and contributions of new diaspora communities. Isn’t it time we changed the single-focus, overly negative narrative on Africa in this country? It is an assault to our spirit and integrity.

I’m pleased to say this is one of Priority Africa Network’s visions for change. We conduct Africa advocacy to the public working with new African groups in ways that build relations and grow communities. We are unique in our program to bringing together community leaders from diverse African countries who work daily as volunteers to support their members. These men and women are professionals, doctors, lawyers and university professors; and also taxi drivers, domestic workers, health assistants and janitors. In addition to their full time jobs, they send remittances home to take care of family and friends.  Additionally they make time to ensure their communities in the U.S are assisted. Priority Africa Network is proud to work with such community leaders to raise their visibility and acknowledge their contributions.

At times, when my spirits are down, I feel overworked and exhausted, I have only to look at the community I am a part of to find inspiration and strength; from the board members of Priority Africa Network, to  the Bay Area African community leaders. They are the real and unseen Champions of Change.

Nunu Kidane, a graduate of U.C. Berkeley who has worked and written extensively on Africa policy development, founded and directs Priority Africa Network (PAN) -- an organization that provides advocacy on Africa and works directly with diverse grassroots African communities in the Bay Area of California.