Celebrating Startups in the State of the Union

January 31, 2012 at 8:00 AM ET by Mike Krieger
Twitter Facebook Email
Summary:
In honor of the one year anniversary of Startup America, we invited Mike Krieger, the co-founder of the fastest growing social mobile startup in the U.S. today, to contribute a post about his visit to the White House for the State of the Union

Ed note: In honor of the one year anniversary of Startup America, we invited Mike Krieger, the co-founder of Instagram, to contribute a post to WhiteHouse.gov. Instagram is the fastest growing social mobile startup in the U.S. today, and exemplifies President Obama's belief that "entrepreneurs embody the promise of America: the idea that if you have a good idea and are willing to work hard and see it through, you can succeed in this country. And in fulfilling this promise, entrepreneurs also play a critical role in expanding our economy and creating jobs." Mr. Krieger moved from Brazil to California to attend Stanford University, where he studied computer science and cognitive science. In 2010, he and a partner founded Instagram, which now employs a talented, growing team of designers and engineers. After graduation, Mr. Krieger worked for a year on his student F-1 visa, later applying for and receiving an H-1B visa as a high-skill worker. Mr. Krieger wants to permanently stay in the U.S. and has applied for a green card.

I was born in Sao Paulo, Brazil, and from an early age was interested in technology and engineering. When I came to the United States in 2004 to attend university at Stanford, I was instantly inspired by the stories and advice from startup leaders in Silicon Valley and beyond, who had endeavoured to create new opportunities and improve lives around the world. I was drawn to the idea of one day helping to create a startup, and last year, I was fortunate to be given the chance. In May of 2010, I joined Kevin Systrom, my co-founder, and we created Instagram, a mobile social network that today has over 15 million users. What began as a small, two-person startup working out of a pier in San Francisco has grown to a dozen employees, and our plan is to at least double that this year. There are few better sights than walking into an office full of talented, hard-working folks, working together to build a great company from the ground up. 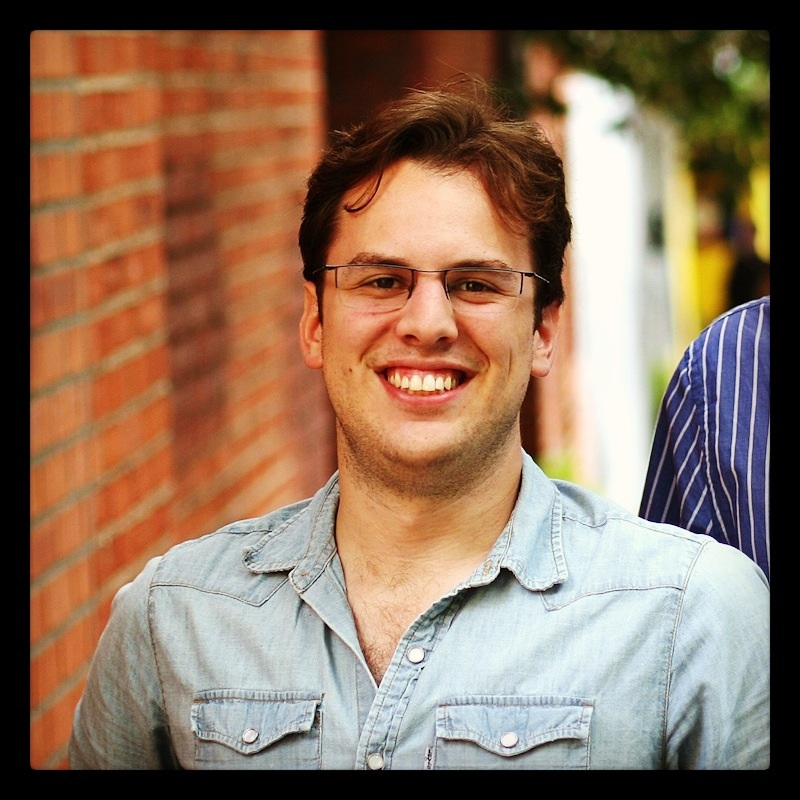 Last Tuesday, I was given a special opportunity--I was invited to attend President Obama's State of the Union speech, sitting with the First Lady to watch the address. Throughout the day, I met with people working on encouraging entrepreneurship in the United States, led by Aneesh Chopra, the Chief Technology Officer of the United States. In the evening, not only did I get to meet the First Lady and the President, but I also was given the chance to meet the First Lady's other guests. Their backgrounds ranged from immigrant entrepreneurs like myself, to citizens who had overcome great obstacles to get to where they are today. The common thread was simple, but powerful: a desire to roll up our sleeves and get to work on tackling some of the toughest issues facing us today.

Since I was born and raised in Brazil, the steps to becoming an entrepreneur in the United States have not always been easy. In the last few years, I've been encouraged by some positive moves: the Obama Administration has added more degrees (including Symbolic Systems, the engineering degree I majored in at Stanford) to the science, technology, engineering and math (STEM) category that qualifies more foreign-born engineering and math graduates toreceive work training in the United States during and after their studies. Also, the United States Citizenship and Immigration Services (USCIS) agency is taking a page from Silicon Valley and is recruiting a set of Entrepreneurs in Residence (EIRs), who will work on-site with USCIS to clarify the options available to immigrant entrepreneurs who want to start companies and create jobs in the United States. And in the State of the Union address itself, President Obama called on Congress to help grant permament status to immigrantswho want to "staff our labs, start new businesses, and defend this country."

Every year, thousands of startups are founded -- not only in technology, but increasingly also in health care, education, and energy. Innovation happens best when people of different backgrounds come together to solve the world's toughest challenges, and in the process can create new jobs and opportunities. I'm hopeful that updated immigration policies will encourage entrepreneurs from around the world to help tackle these opportunities in the US.