The White House Listens to Arizona

Ed. Note: The following is a cross-post that originally appeared on the Department of Education blog.

More than 350 community leaders came together last Saturday in Phoenix for the White House’s Hispanic Community Action Summit at the ASU-Downtown Campus. Arizona civic leaders joined in thought-provoking discussions and analysis of a wide-range of policy areas, but on display was the kind of interactive conversations that make our democracy work.

The event examined issues important to all Arizonans.  At the Summit, DREAM Act advocates who attended were passionate about their desire to achieve the American Dream.  They participated in meaningful dialogue with business and civic leaders, educators and students covering a wide range of topics in the daylong session.

In addition to discussions regarding comprehensive immigration reform, thirty-three other issues were explored in small groups. Productive solutions were presented throughout the day in round-table settings that focused on job creation, economic development, health care, education and the current state of the Arizona housing market, among others.

The visitors from Washington D.C. as well as the participants in each of the discussion groups, young and old alike shared their insights, knowledge, and expertise.  There truly was a two-way flow of information. 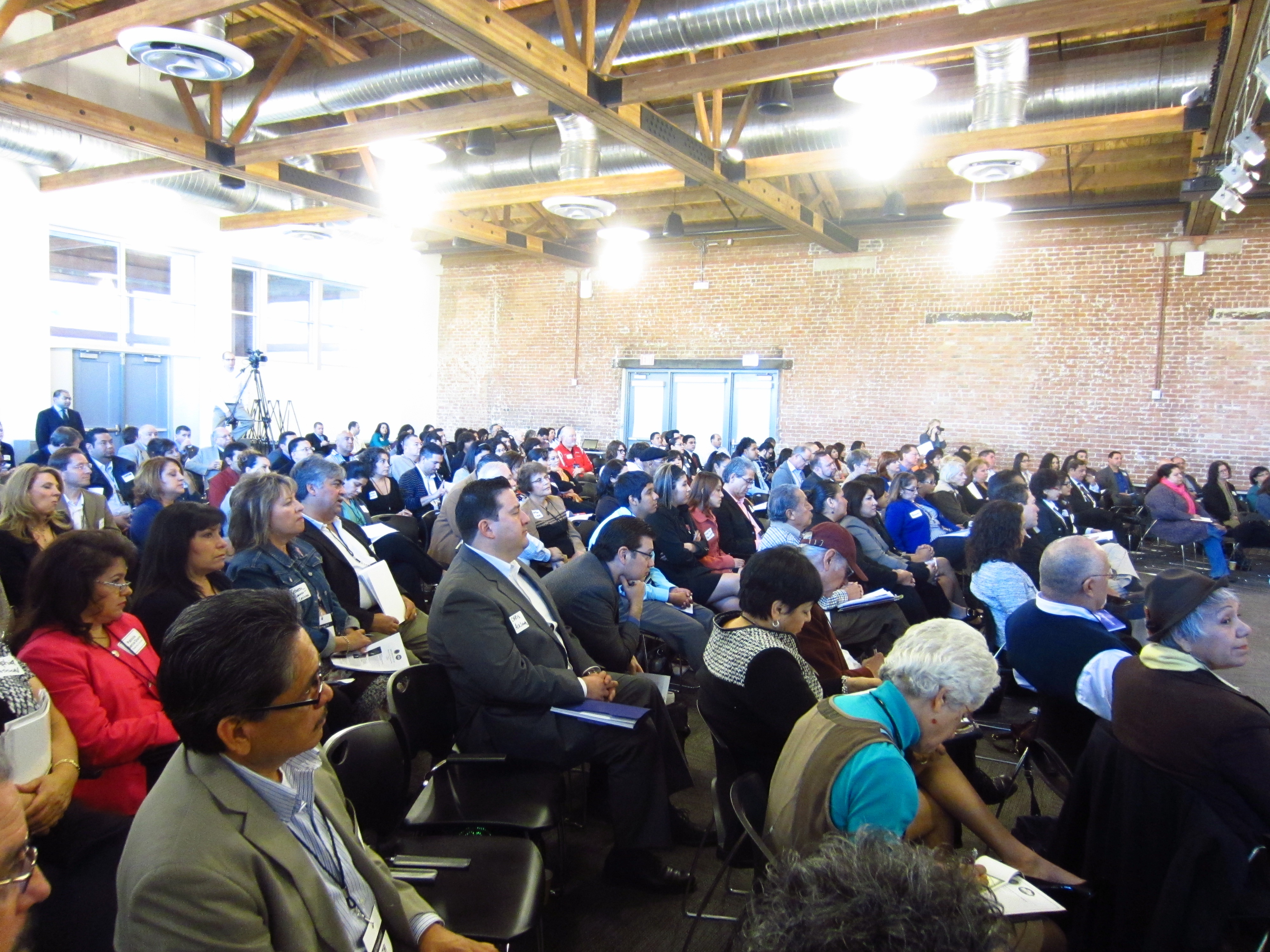 The meeting was about Arizona achieving its brightest future. Almost half of Arizona’s K-12 student population is Hispanic.  With Latinos making up the fastest-growing community in Arizona and the United States, we must be better positioned to succeed academically and economically if Arizona is to compete both nationally and globally.