February 9, 2012 at 3:49 PM ET by Matt Compton
Twitter Facebook Email
Summary:
The federal government and the attorneys general of 49 states announce an agreement with the nation’s five largest mortgage providers to help homeowners. 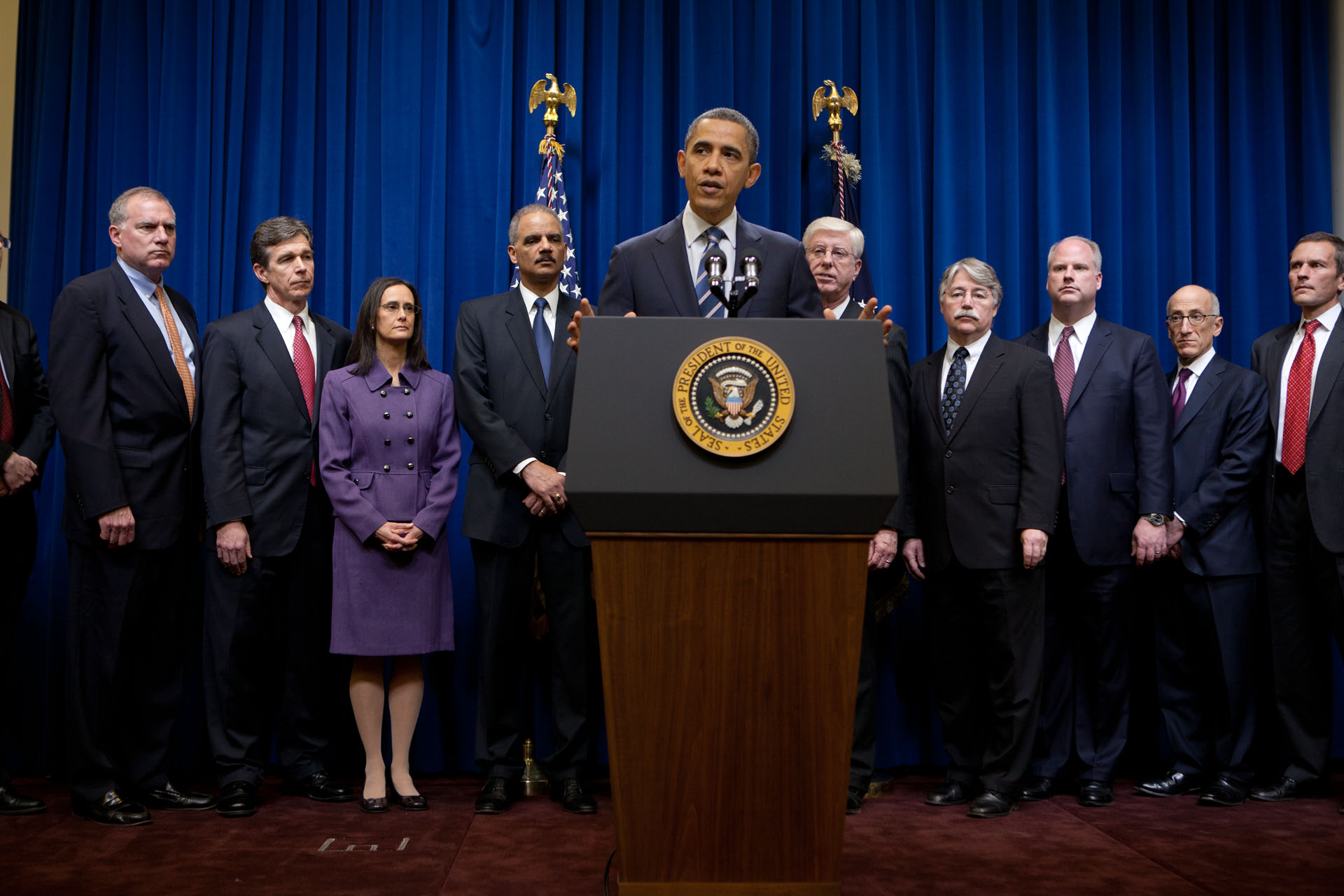 This morning, the federal government and the attorneys general of 49 states announced an agreement with the nation’s five largest mortgage providers -- Ally Financial, Bank of America, Citigroup, JP Morgan, and Wells Fargo.

Because of that agreement, the financial institutions will provide at least $25 billion to address mortgage loan servicing and foreclosure abuses. It will not only help thousands of working families now, it will establish new protections for homeowners going forward. Read more about the National Mortgage Settlement here.

Earlier, President Obama spoke about what he called a "landmark settlement." He discussed the irresponsible practices from lenders that created the housing crisis and said:

Under the terms of this settlement, America’s biggest banks -- banks that were rescued by taxpayer dollars -- will be required to right these wrongs.  That means more than just paying a fee.  These banks will put billions of dollars towards relief for families across the nation.  They’ll provide refinancing for borrowers that are stuck in high interest rate mortgages.  They’ll reduce loans for families who owe more on their homes than they’re worth.  And they will deliver some measure of justice for families that have already been victims of abusive practices.

But this is no where near all that needs to be done to help working families. In his State of the Union, President Obama pledged to create a Financial Crimes Unit to investigate the practice of packaging risky mortgages for sale that led to the financial crisis. He also called for legislation that will help every responsible homeowner in America refinance their mortgages and save thousands of dollars each year.

Learn more about these proposals here. Or watch video of the President's remarks.