February 13, 2012 at 5:32 PM ET by Colleen Curtis
Twitter Facebook Email
Summary:
President Obama told the audience that this ceremony is one that he and First Lady Michelle Obama look forward to every year. 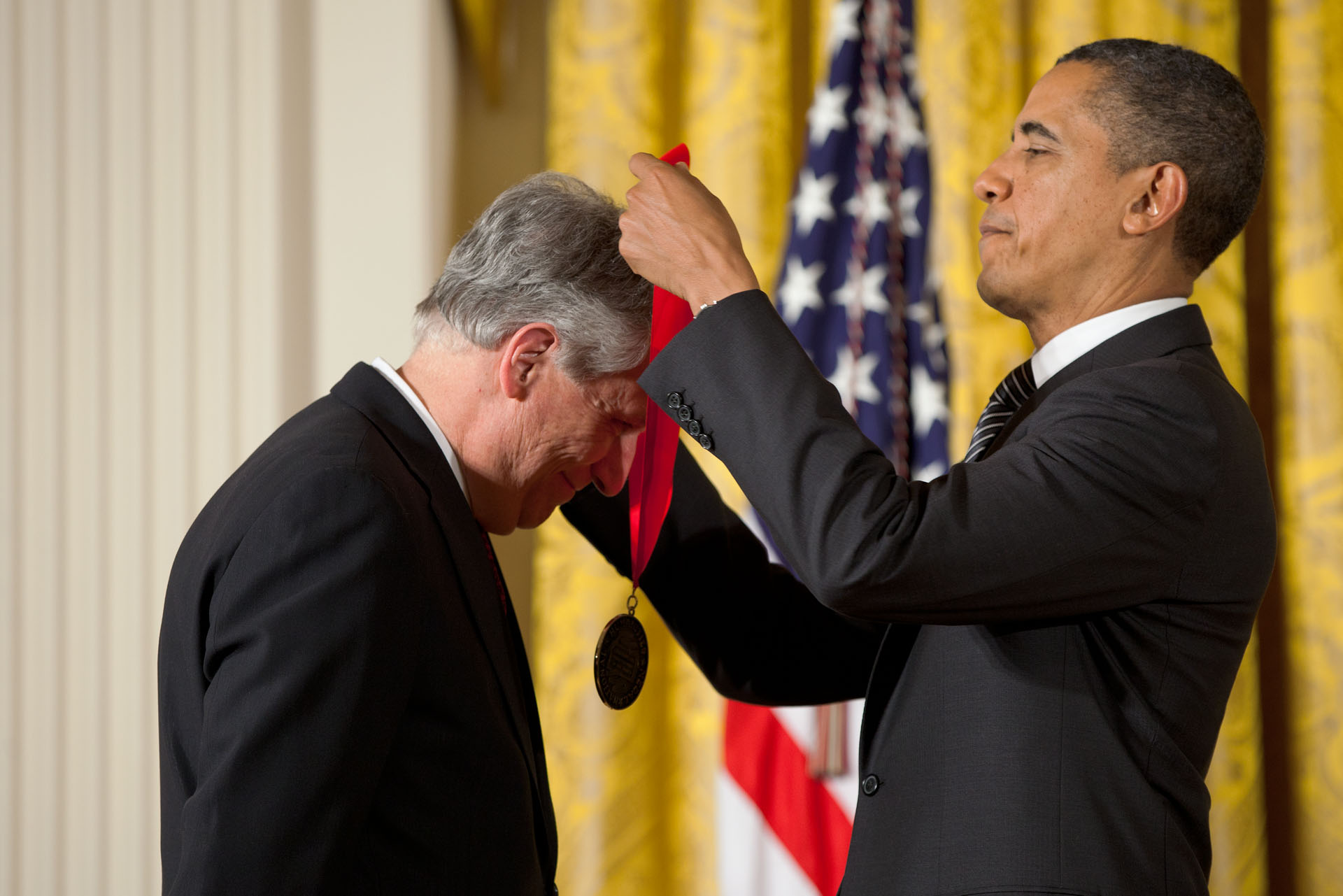 The 2011 honorees of the National Medals of Arts and Humanities were at the White House today for an event that President Obama said he and First Lady Michelle Obama look forward to every single year. "It's a moment when America has a chance to pay tribute to extraordinary men and women who have excelled in the arts and the humanities, and who, along the way, have left an indelible mark on American culture," the President said before the ceremony in the East Room.

Today's honorees represented the full spectrum of the arts and humanities, and included actors, poets, authors, singers, philosophers, sculptors, curators, musicians, historians and even an economist. President Obama praised the group for their contributions to the arts, and to American society:

You create new possibilities for all of us. And that's a special trait.  And it assigns you a special task.  Because in moments of calm, as in moments of crisis; in times of triumph, as in times of tragedy:  you help guide our growth as a people.  The true power of the arts and the humanities is that you speak to everyone.  There is not one of us here who hasn’t had their beliefs challenged by a writer’s eloquence; or their knowledge deepened by a historian’s insights; or their sagging spirits lifted by a singer’s voice.  Those are some of the most endearing and memorable moments in our lives. 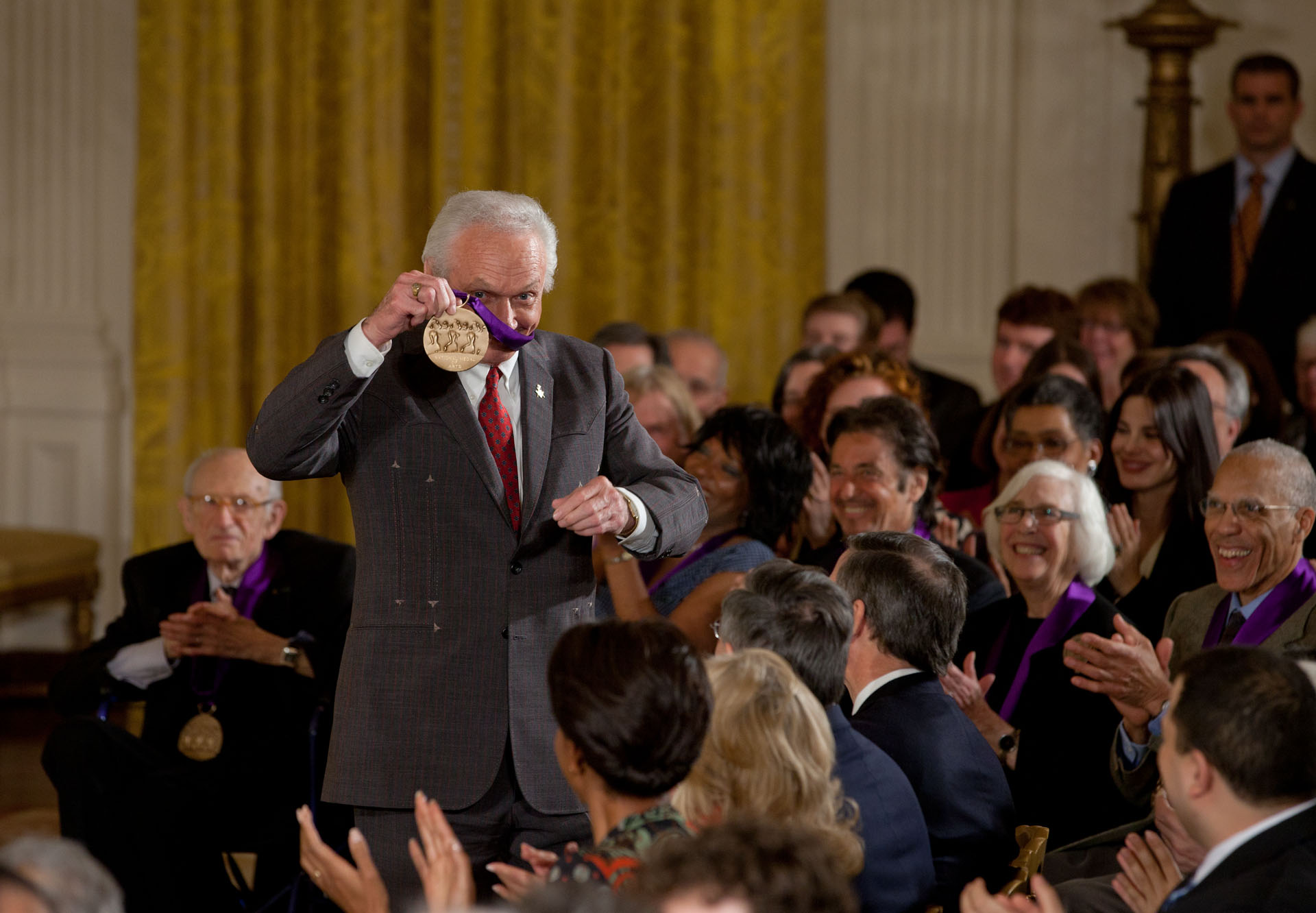