$40 Means Being Able to Afford My Daughter's Medications

February 14, 2012 at 6:30 AM ET by Megan Slack
Twitter Facebook Email
Summary:
Three Americans from across the country explain that losing $40 from each paycheck would mean not being able to afford medication for a sick child, gas money to get to work, or extra donations to the local food bank.

At the end of this month, a two-month extension of the payroll tax cut will expire. If Congress doesn't act, taxes will go up on 160 million hardworking Americans.

For a family making about $50,000 a year, the payroll tax cut amounts to about $1,000 a year, or about $40 in every paycheck. When the payroll tax cut was initially set to expire last December, we asked Americans to tell us what that $40 meant to them and their family. People all over the country responded, using email, Twitter, and Facebook, to tell us that $40 makes all the difference in the world for a family trying to stretch their already tight budget a little bit further.

These are some of their stories:

"$40 a paycheck means I have to choose which medication my daughter takes gets put off, and not like something simple we are talking choice or life or death. My daughter is a liver transplant [patient] and is waiting for another transplant. That money is needed to keep her alive until I can get another job since I just graduated college too. For few that money isn't important for us it means not losing a family member, keeping our jobs, or feeding the family."  --- Heather from Texas 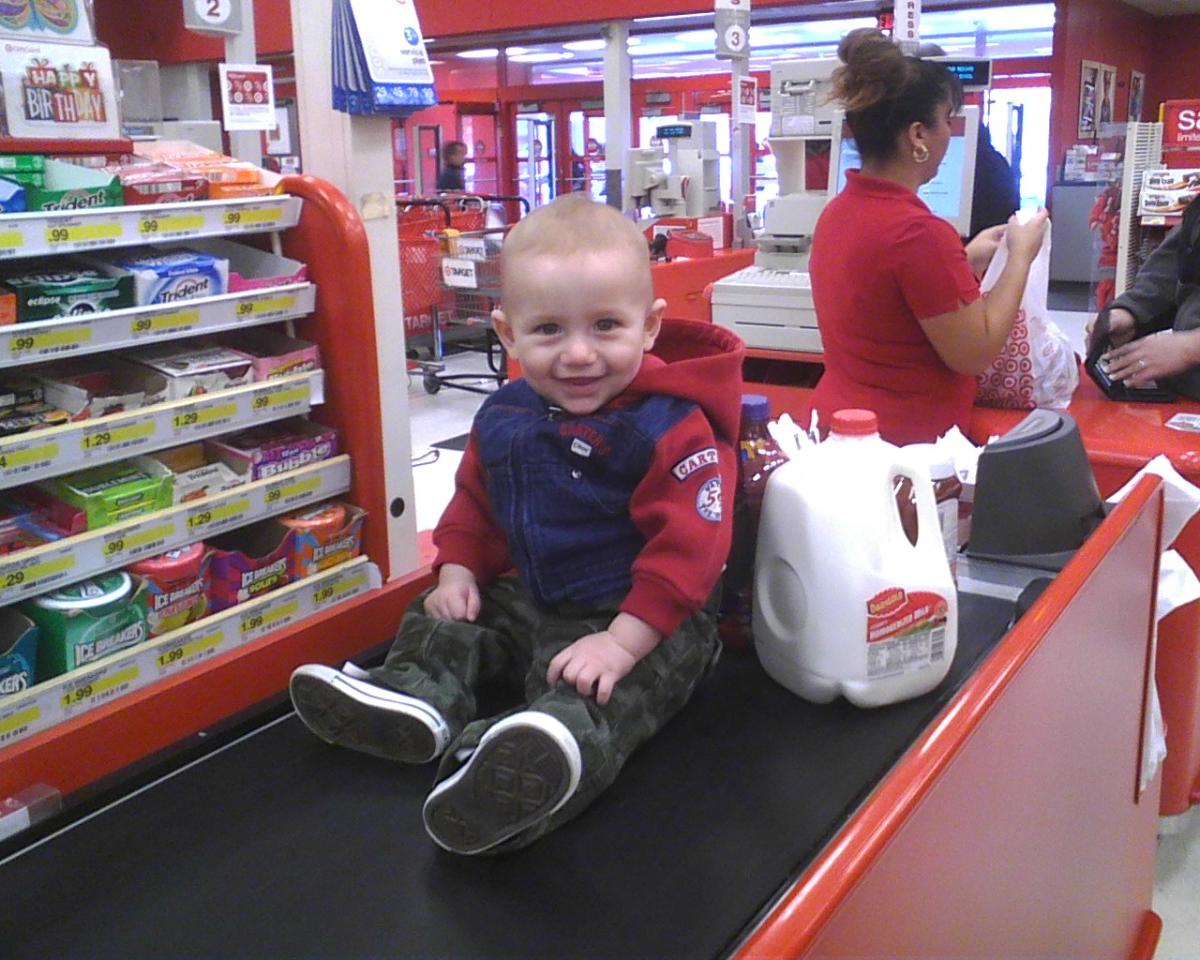 "$40 takes gas money out of my pocket.  I have a wife and child to care for, and after bills and groceries every payday, I usually have just enough to pay for gas and have enough left over to go to McDonalds once or twice, and I've had to terminate non-essential services such as a phone for my wife just so I can pay the necessities such as rent and electricity.  $40 per paycheck will cut into my family fund so that I won't be able to move back home when I finish my tour of duty with the Army next year, I won't be able to afford gas with the rising prices just to get to work and back, let alone any extras.  $40 may not seem like a lot to those of you who can afford to waste our tax dollars and drive us trillions of dollars in debt, but to those of us just trying to survive, it makes a lot of difference."   --- Marcus from Washington 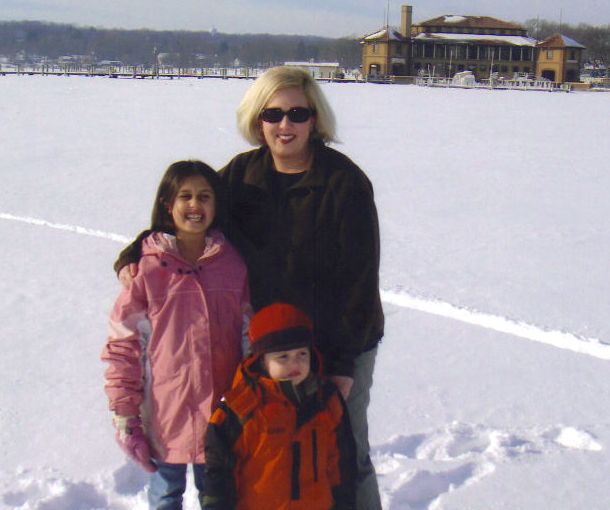 "That's half our family's grocery bill, and that means we will need to cut back...We've been not only buying for ourselves, but for the local food pantry that is barren.  I would also like to note the area in Wisconsin that I live in has many very wealthy Wisconsinites, BUT our food pantry is barren, many people can't even feed their families right now.  HUNGRY CHILDREN, and many more going to suffer, because the 1% doesn't pay their fair share, that's what $40. a week means to me." ---- Tanya from Wisconsin

Thanks to the voices of Heather, Marcus, Tanya and thousands of others, Congress did the right thing and renewed the payroll tax cut for two more months. But that extension will expire at the end of February unless lawmakers stop this tax hike on the middle class. Your voices are needed again. Tell us what $40 means to you. What will you and your family have to give up if Congress doesn't act?