Rebuilding a Network, Redefining a Community 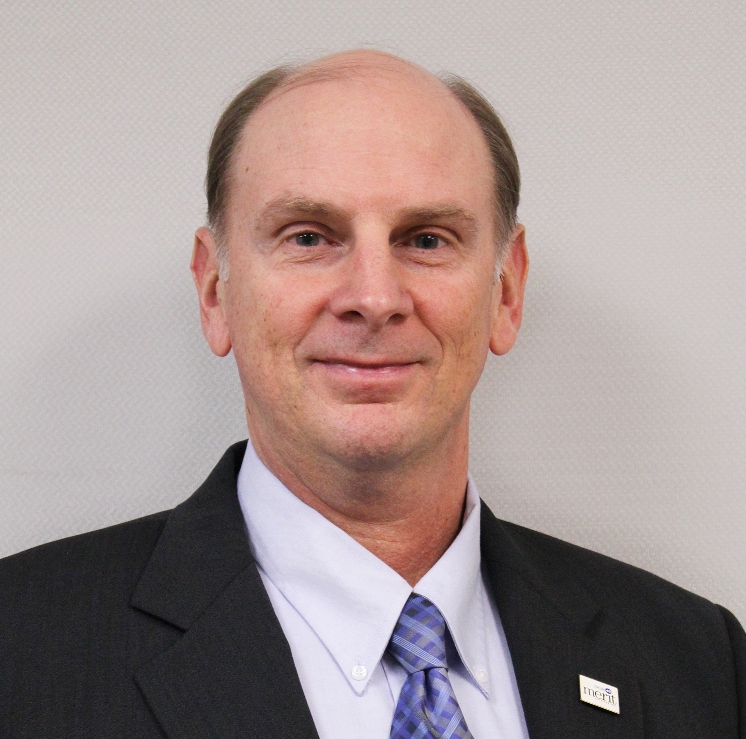 Leaders are often bestowed awards to honor the efforts and success of the organizations they lead.  Today, I accept the recognition of Champion of Change for all of the dedicated staff at Merit Network who have been hard at work for the past two years to ensure that Michigan will have the necessary cyber infrastructure to thrive in the 21st century.

When I joined Merit as President and CEO in 2006, I joined an organization with a great lineage as the longest-running Research and Education Network in America.  From our humble beginnings in 1966 as a vehicle to exchange research data between Michigan’s major universities, to our pioneering role implementing and managing the NSFNET in the late 1980s, the precursor to the modern Internet you and I know today, Merit has made significant contributions to Internet networking in America.  And over time, Merit Network has grown into a membership organization, serving the advanced networking needs of community anchor institutions (higher education, schools, libraries, health care, public safety and government) across Michigan.

Early in my tenure at Merit, it became clear there were many Merit Member’s in rural and remote regions of the state that were underserved with regard to Internet resources.   In serving these Members, Merit took on a challenge that did not exist in other more populated, metropolitan regions of the state.  This was largely due to a lack of backhaul infrastructure in these areas.  The fact that so many of our Member organizations and community anchors throughout the state faced challenges obtaining adequate service, helped Merit formulate a vision for a brighter future for Michigan.

Merit Network is guided by a vision of equal access to information for all of Michigan’s citizens—regardless of physical location or geography.  Though we have fostered this idea for quite some time, Merit had lacked the financial means necessary to bring our vision to reality.  Absent an alternative source of funding, building the necessary infrastructure to address Michigan’s broadband shortfalls would take decades.

The American Recovery and Reinvestment Act (ARRA) of 2009, commonly known as the “Stimulus Package,” contained a $7.2 billion investment in broadband infrastructure for communities across the nation.  The ARRA investment presented an unprecedented opportunity to address the needs of many small communities in Michigan that still did not have adequate access to affordable, high-speed broadband.  In response to the unique opportunity presented by ARRA, Merit Networksubmitted two grant proposals to fund our REACH-3MC project (Rural, Education, Anchor, Community and Heath care – Michigan Middle Mile Collaborative) and we were awarded funding for both.

Merit’s REACH-3MC project is 2,287 miles of fiber-optic cable, lit at 10 Gigabit speeds that provides both backhaul infrastructure in underserved areas, and redundant paths out of poorly connected areas that will improve service for the entire region.  It will fulfill Merit’s vision for equal access to information for all, improving education resources and spurring economic development, to the benefit of the entire state.

What is perhaps the most appealing aspect of our project is the comprehensive community approach upon which it is based.  REACH-3MC leverages public-private sector collaboration to maximize economic development.  Because our mission prohibits Merit from providing service to homes and businesses, Merit has engaged seven different commercial providers who, with Merit, will each own fiber strands over various portions of the REACH-3MC network.  On each network segment, there are multiple service providers competing to provide a given community the best value—whether it be wholesale transport to a local ISP, a fiber connection to a school or library, or residential and commercial service.  Competition will drive innovation and increase the value of the services delivered, bringing our vision of equal access to information to fruition.

The impact of our project’s success will be profound and long-lasting.  Broadband is especially important in Michigan. as our state transitions to an information-based economy, its entire citizenry needs access to affordable, high-speed broadband at home, in the workplace and at its community anchor institutions.  We view REACH-3MC as an investment in a foundation that will benefit the entire state.  We believe that education and economic development are inseparable.  The two key components necessary for economic development are an educated work-force of life-long learners and unfettered access to the global information grid.  Our project targets both, creating the knowledge infrastructure upon which Michigan will compete and grow in the 21st century.

More high-speed Internet means more small businesses, farmers, and entrepreneurs will have better access to national and international markets, to a broader array of vendors, suppliers and customers and to a team of skilled employees.