February 15, 2012 at 1:30 PM ET by Justin Augustine
Twitter Facebook Email
Summary:
The Loyola Avenue Streetcar project rejuvinates the hope for prosperity and regrowth in a city devasted by Hurricane Katrina. 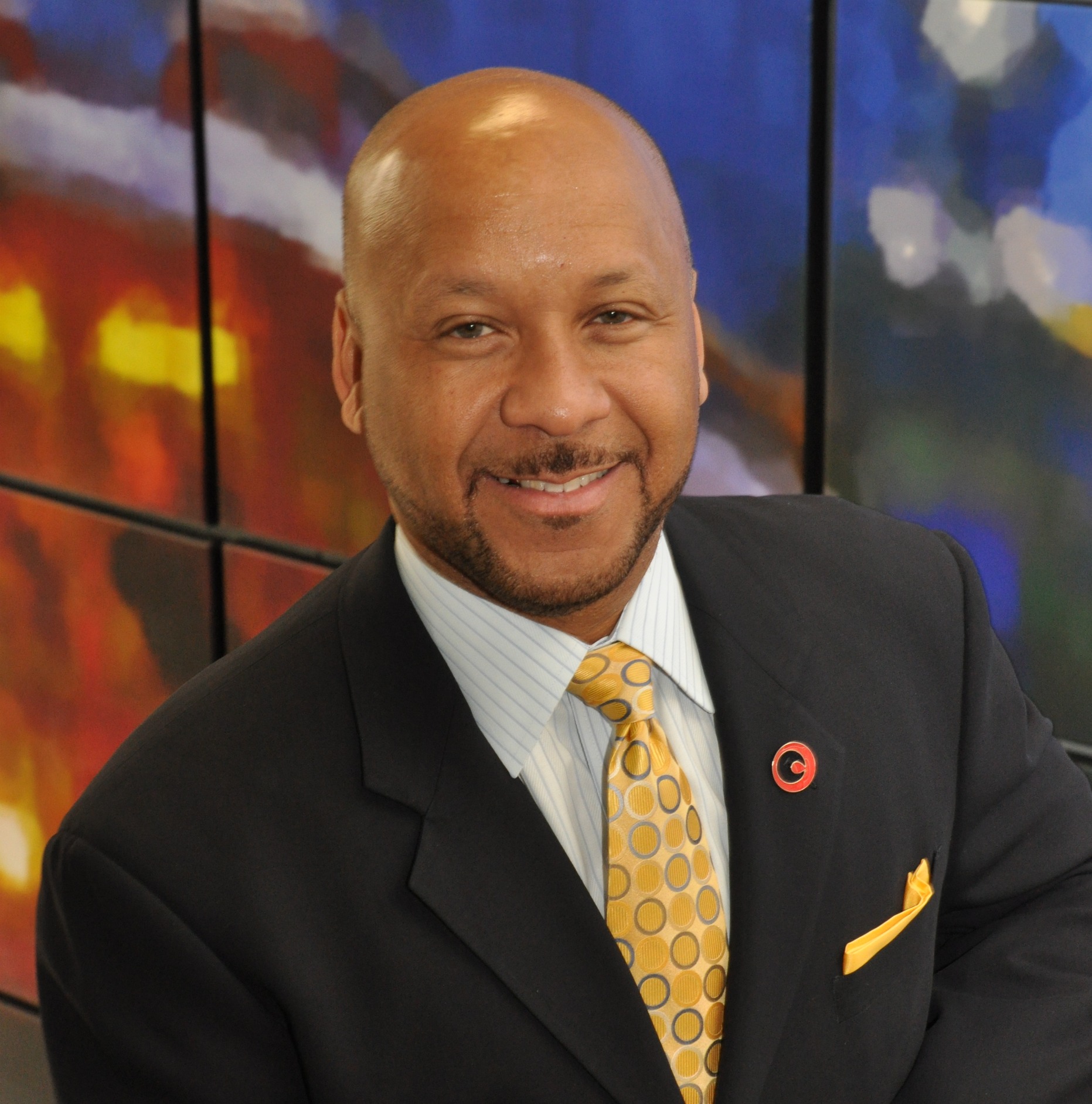 The City of New Orleans was devastated by Hurricane Katrina. To assist the City in its recovery efforts, I quickly realized that Transportation would have to play a pivotal role: 1) We would have to restore transportation to the community; and 2) Use transportation as an economic catalyst. The economic catalyst would be the creation of a new streetcar line along Loyola Avenue.  Loyola Avenue would serve as a connector to the existing streetcar lines serving the historic French Quarter, the Central Business District and in the future the Union Passenger Terminal. The terminal would become the City’s intermodal transfer point connecting Rail, Bus and Taxi services.  The $45 million dollar streetcar investment has attracted new investment along Loyola Avenue. This 1.6 mile project is leveraging transportation investments to help grow a new strong, livable neighborhood called South Market District.

The Domain Companies' $185M South Market District mixed-use development is to be sited on Loyola Avenue in direct response to the construction of the streetcar lines: "What we felt made this site ideal was the streetcar expansion," observed Domain Companies Co-principal Matt Schwartz in a 2010 interview, "The most exciting development opportunities are really converging on this area." The South Market District will consist of 500 new apartments and 125,000 square feet of retail and restaurants.

The streetcar project is turning block after block of bleak, asphalt-savanna surface parking into a livable community. Bring in transit and builders of higher-density residential and retail will follow. In total, recently completed and proposed downtown development projects (2005 to 2015) announced as of September, 2010 will add an estimated 2,314 new housing units, 2,381 new hotel rooms, and more than 390,000 sf of retail space to the downtown area, at an estimated total private investment figure of $2.7 billion. More than $1.3 billion of the investment is or will be located within three blocks of the Loyola Avenue streetcar corridor. At least $185M of Loyola Avenue investment is directly attributable to streetcar expansion.

According to a recent report by the Gulf Coast Research Center for Evacuation and Transportation Resiliency, roughly 70 projects have been identified in close proximity to the Loyola Avenue Streetcar project which is under construction in the New Orleans CBD and adjoining neighborhoods. To highlight a few of these: 1) In July 2011, the 155-unit Saratoga Lofts apartment building opened at 212 Loyola Ave.; 2) the $100 million office-sports-entertainment district alongside the Superdome continues to be built out each year; 3) the Hyatt Regency New Orleans reopened in October 2011 after a $243 million renovation;  4) the 40,000 sq ft Rouses family-owned grocery chain opened in November 2011 within 500 ft of the streetcar project; 5)  the opening of Champion's Square sports & entertainment district, directly across Loyola. "The Square" converts the area into a pre-/post-event destination for over 75 Superdome and Arena events each year attracting over 2.5 million visitors.

Billions of new investment dollars have been flowing into New Orleans in recent years, leveraging the city's historic past to create a diverse, unique and dynamic downtown that is poised for explosive growth. The economic and cultural center for the region make it a "must visit" destination for millions of tourists; this new energy and activity is transforming New Orleans' downtown into a vibrant mixed-use center and restoring its place as one of the premier shopping and entertainment districts in the country.

Justin Augustine is the Chief Executive Officer of the Regional Transit Authority in New Orleans, Louisiana.