Roads and Transportation on the Navajo Nation

February 15, 2012 at 1:30 PM ET by Paulson Chaco
Twitter Facebook Email
Summary:
The Navajo Nation and the New Mexico Department of Transportation pool resources to enable a stable means of transportation for families. 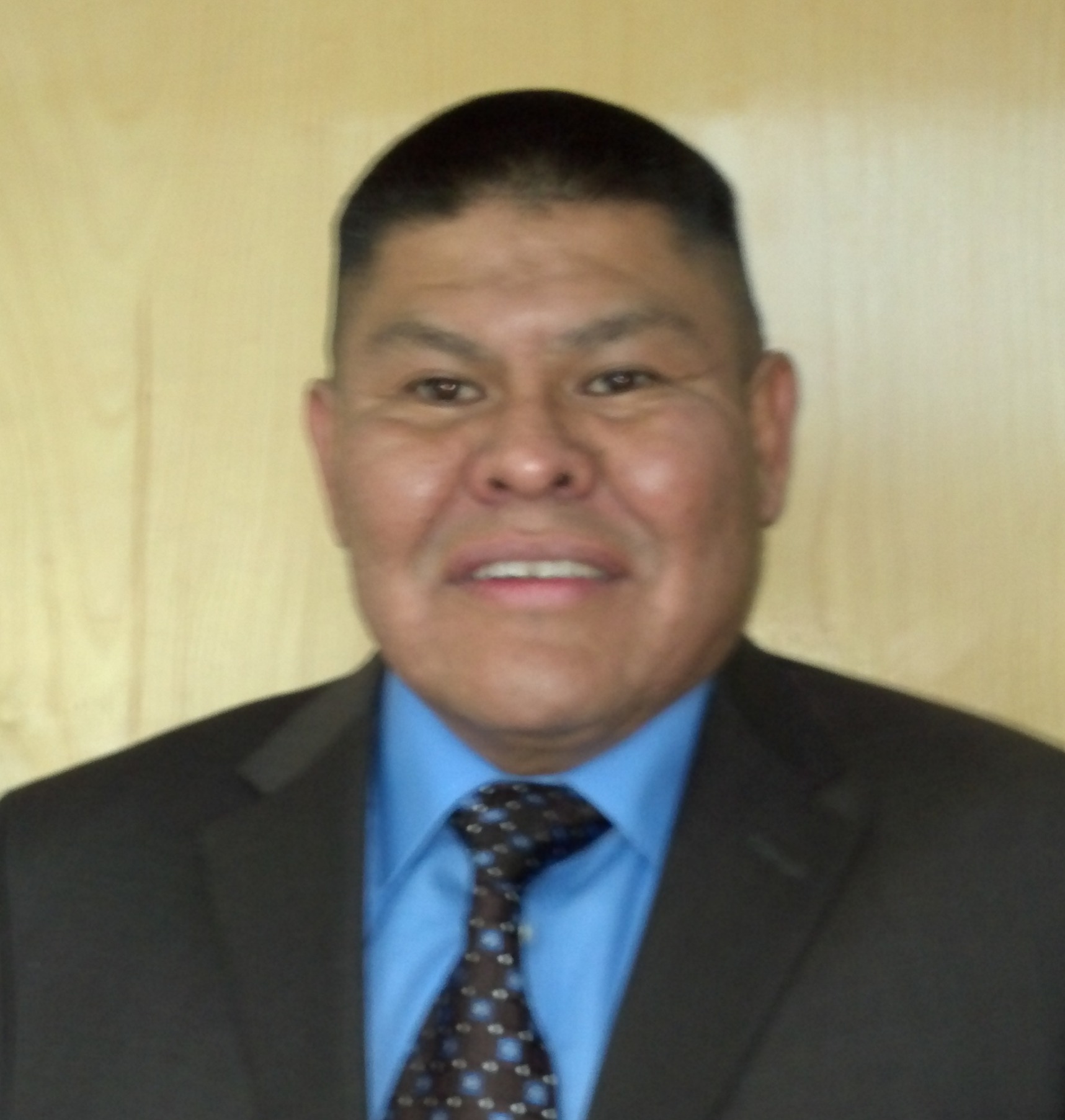 I’m a member of the Navajo Nation, the largest Native American Tribe in the U.S. We live in parts of New Mexico, Arizona, and Utah on land we have occupied since the beginning of our time on this continent. Our land area is over 27,000 acres with a population exceeding 250,000. Elevations in parts of our land range from 4,000 feet to over 12,000 feet encompassing high deserts with sparse vegetation to land heavily forested with Ponderosa pine. We experience drought, heavy rainfall and abundant snowfall. Most of our people still live in isolated rural areas where generations of their relatives lived on land connected to their history, customs and traditions.

The Navajo Nation has over 18,000 miles of roads; over 15,000 of those miles are not paved yet provide the only means for children and families to get to schools, hospitals and markets. Most Navajo households are located miles from paved roads which are accessible only by dirt roads which are highly susceptible to damage from heavy snows, floods, and washouts making roads useless for travel and pose risks for school buses and families; sometimes people are stranded for days at home unable to drive out to major roads.

I am appointed by the President of the Navajo Nation to guide of the Navajo Division Transportation. I provided the foregoing snapshot of our land and people as a backdrop to my message on the roads and transportation challenges we face, and, the absolute need for cooperation and sharing among people and organizations to improve life on the reservation.

Needless to say, paved roads are highly valued for dependable, safe travel in most weather conditions. Many of our families have had to move closer to paved State, County and B.I.A. roads for convenience and safety. U.S. Highway 491 is one such road which connects with Inter-state 40 in Gallup, New Mexico, and runs north through the Navajo Nation into Colorado. The route was named Highway 666 before it was renamed due to people’s discomfort with the numbers “666”and the bad omens associated with it. The concern was very real due to the historically high number of vehicle crashes and fatalities on the route.  Highway 491 was always a two lane road not sufficiently designed and constructed to handle the heavy traffic assigned to it. Trucks of every description exiting Inter-State 40 use it to haul homes, hazardous material, and everything in between competing with school buses and families which share the highway along the corridor. A general public outcry for a safer four lane highway, with a median separating north and southbound traffic had been heard for years. Funding for re-construction of the highway was not available despite repeated attempts to find funding. In the meantime Highway 491 maintained its reputation as an unsafe, bad road.

Frustrations with the highway continued until President O’Bama’s leadership and administration passed the American Reconstruction Reinvestment Act known as the ARRA or Stimulus Act.  The ACT provided the Navajo Nation and the New Mexico Department of Transportation an opportunity to apply for ARRA funds as partners to rebuild 491. The other partners on the project providing support, funding, and other resources were the Bureau of Indian Affairs (B.I.A.) Navajo Region Division of Transportation, and the New Mexico Legislature. The partnership worked and Stimulus funds were awarded to begin conversion of 491 into a modern highway with four lanes. As of January, 2012, the first 40 miles of Highway 491 south from Shiprock, New Mexico, is now the four lane highway needed for many years. The 491 partnership has applied for another round of Stimulus/TIGER funds to do the next phase of the project; acquiring funding to complete a final third phase is the final hurdle.

In our attempt to mitigate myriad roads and transportation issues facing the Navajo Nation, we have consciously moved from isolation to cooperation and partnering. We have agreements now to share work and resources with federal, state and county governments. We are working with 110 local subsidiaries of Navajo government (Chapters) spread across the vast Navajo Nation advocating for their growth and empowerment to handle transportation projects and issues directly, rather than waiting on big government to respond. Cooperation and sharing is not new to us, we have relied on it for ages to advance our families and Nation. We now have cooperation/partnering agreements in place with the majority of the seven County Transportation Departments on the Navajo Nation. With ever dwindling resources and limited budgets we cannot afford to do less. Rather than running parallel to one another we have been working closer with the Transportation Division of the Bureau of Indian affairs.

During my first tenure with the Navajo Department of Transportation we established the Navajo Fuel Excise Taxworking in concert with the Navajo Nation Council and the State of Arizona. The Fuel Excise Tax shares tax fuel sales proceeds generated on the Navajo Nation with the State on a percentage basis, the Navajo share of fuel taxes is pooled and used for road projects in Chapter communities. The taxes provided partial funding to purchase road maintenance heavy equipment owned by the Navajo Nation and operated by Navajos. Development of our road maintenance department was a very important ‘first’ for the Navajo Division of Transportation; now we are working with our partners to expand our fleet of equipment and our capacity to help more people. The commitment to partnerships and cooperation has influenced many of our 110 local community Chapters to do the same. Many have banded together to discuss issues and develop plans for mutually beneficial projects on a regional scale. The pro-activity and confidence we reinforce fosters self-determination for our communities over the long term. With such a vast area to cover we all have to partner up to share the finite resources available. Our most recent venture is to locate and mine gravel available on the Navajo Nation. While gravel and other road building material is readily available on our lands we have relied on gravel imported onto the reservation from external sources at very high prices for road construction and repair. To cut costs and develop our own capacity to mine and process material we are committed to  Navajo-owned  gravel resources to improve dirt roads which are a major problem at local communities. We are working with our Chapter, County and B.I.A. partners on a project to tap local sources of Navajo gravel, water, and fill. Many employment and economic benefits will result from the project.

The foregoing is only part of an overall formula for success; we have to and will continue to work together in partnership the entities, jurisdictions, people, and processes which have a hand in transportation matters on the Navajo Nation. We can all do much more working together.

Paulson Chaco is the Director of the Navajo Division of Transportation occupying a cabinet level position to the President of the Navajo Nation.