February 15, 2012 at 6:10 PM ET by Amy Dudley
Twitter Facebook Email
Summary:
Vice President Biden said the U.S.-China relationship is "one of the most important in the world… important not only to both our countries but to the world at large” 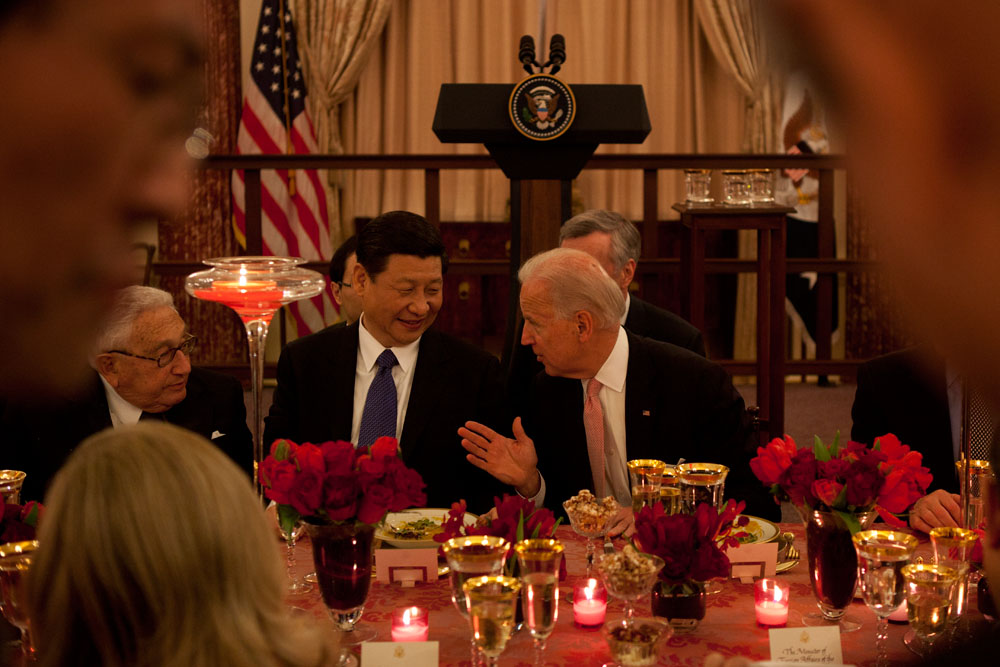 Welcoming Vice President Xi to the Roosevelt Room in the West Wing of the White House, Vice President Biden reflected on his four-day visit to China last August. “As we discussed in my visit to China, this bilateral relationship is one of the most important in the world… important not only to both our countries but to the world at large,” he said.

From the White House, the Vice Presidents continued on to the State Department for a lunch in Vice President Xi’s honor, co-hosted by Secretary Clinton. Over 200 guests enjoyed Asian-inspired dishes prepared by acclaimed Chinese-American chef Ming Tsai.

“Few other nations in history have come so far, so fast, and it’s a great credit to the talent and industriousness of the Chinese people,” Vice President Biden said in his remarks.

Raising the important issue of human rights, Vice President Biden said that while the U.S. and China “will not always see eye to eye, it is a sign of the strength and maturity of our relationship that we can be candid about our differences as we have been. … We see our advocacy for human rights as a fundamental aspect of our foreign policy and a key to the prosperity and stability of all societies.  We have been clear about our concern over the areas in which from our perspective conditions in China have deteriorated and about the plight of several very prominent individuals.”

Following Vice President Xi’s meeting at the Pentagon, the Vice Presidents reconnected across from the White House at the U.S. Chamber of Commerce for a U.S.-China Business Roundtable. The Vice Presidents participated in a similar event in Beijing last August. Leaders from more than 20 American and Chinese companies were in attendance– a group that, as the Vice President noted, demonstrated “how important U.S.-China economic and trade relationships are for both our nations.”

“Even as our nations cooperate…we will continue to compete,” said Vice President Biden. “But competition can only be mutually beneficial if the rules of the game are understood, agreed upon and followed.” 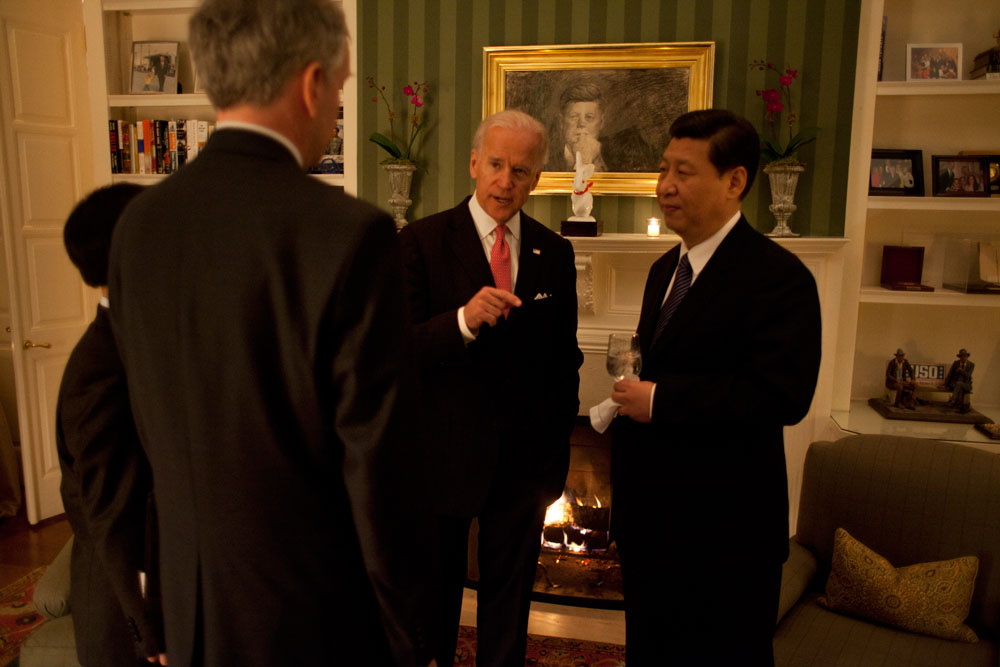 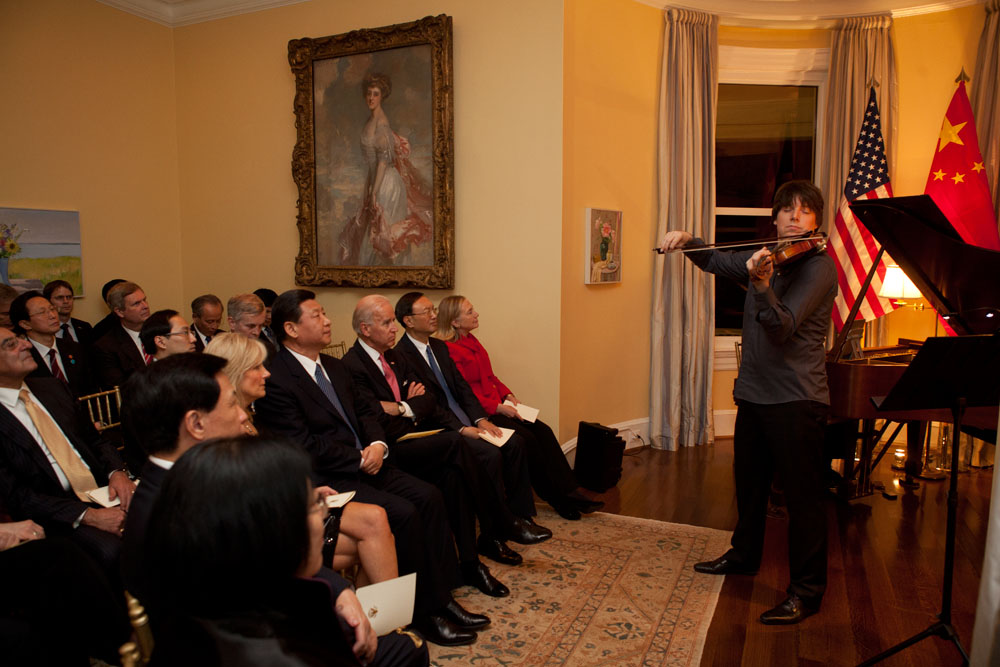