Watching communities come together is powerful and inspiring. Last Friday, I joined the White House Office of Public Engagement Director Jon Carson in Atlanta for the first White House Community Partnership Summit.  The event brought together over 400 people from the community who shared their stories with Administration officials and each other. 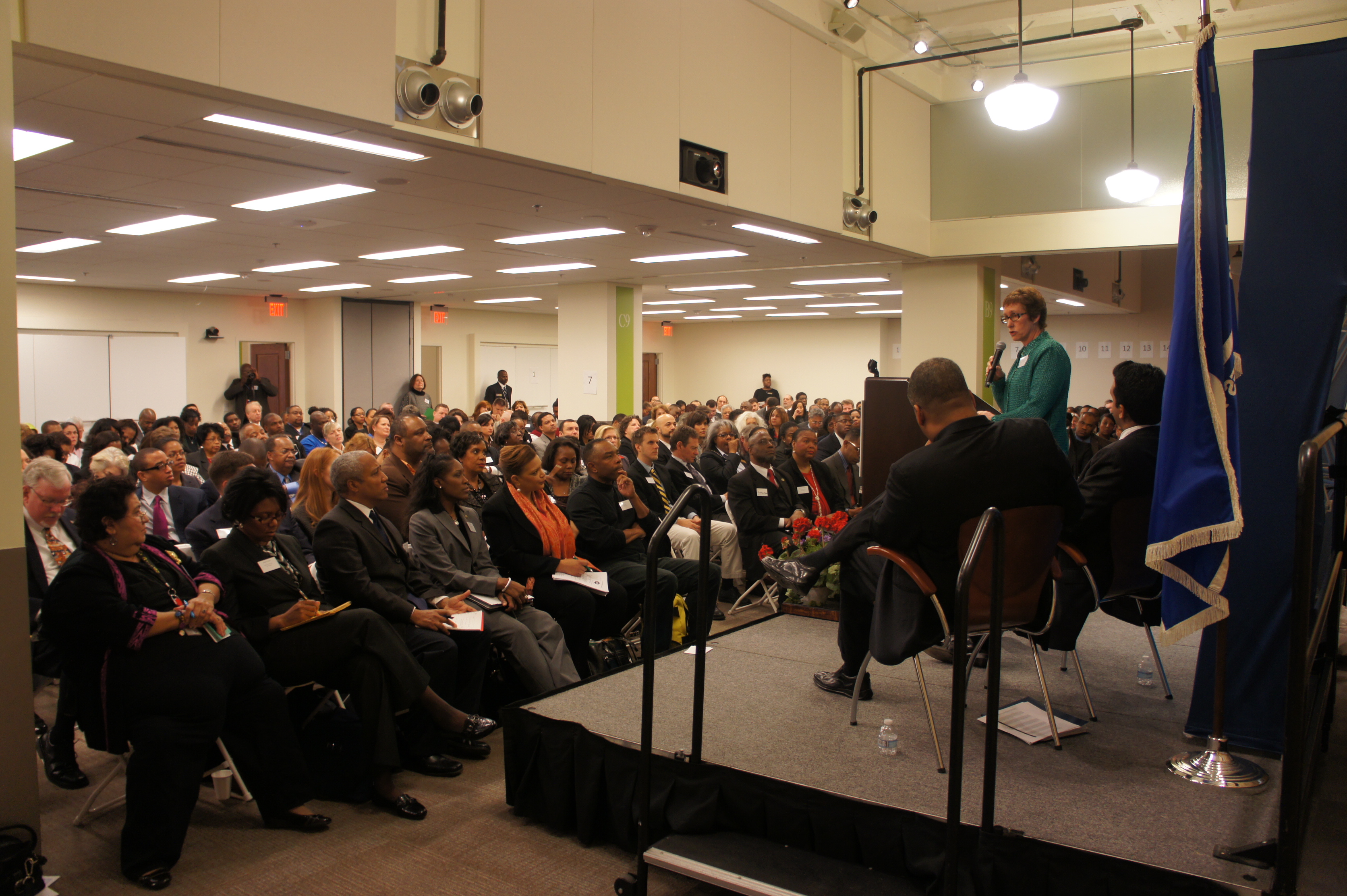 The White House Community Partnership Summits use an innovative process called the “Open Space” to allow community leaders to set the agenda for open dialogues. Attendees at the Atlanta summit talked about a variety of issues affecting their neighborhoods including job creation, health programs, improving schools, immigration, preserving the environment, providing skills to workers, LGBT issues, and government contracting. The issues ran the gamut, but two things were consistent throughout – participants wanted to connect to the federal government to voice these important concerns, and they also wanted the opportunity to connect with each other as fellow leaders in their community to solve tough problems. 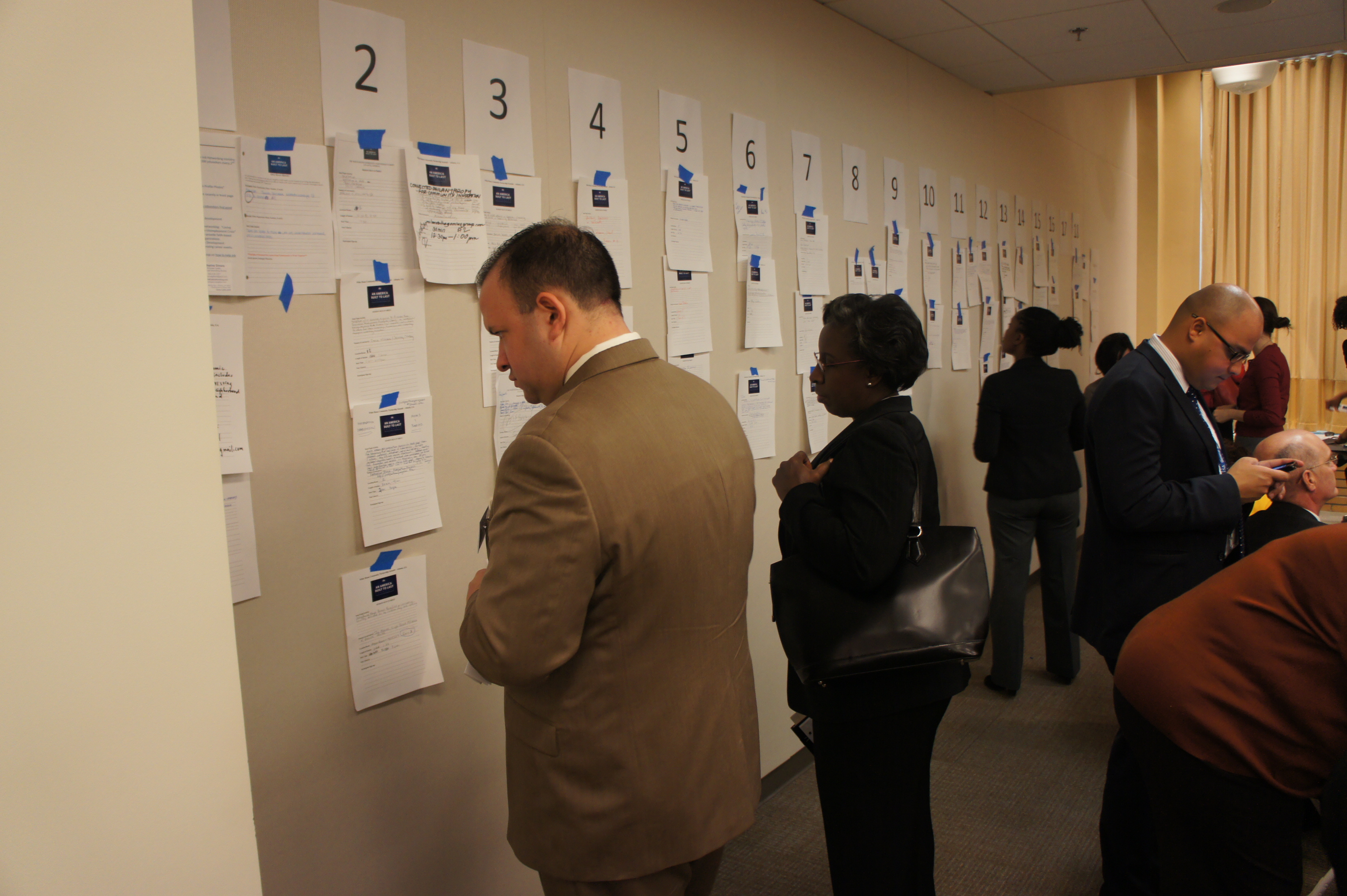 A variety of Administration officials were on hand to speak with attendees, answer their questions, and report back to Washington what they heard. Housing and Urban Development Secretary Shaun Donovan joined the event via live video and shared the details of an historic $25 billion agreement with banks to help homeowners and strengthen the housing market that had been finalized the night before. Those affected by the foreclosure crisis were pleased to hear that further help is on the way.

One powerful example from the day was when Jon Carson joined a conversation with over 20 people who all worked on solving the problem of food deserts. Through the conversation they learned that they all work on similar issues within the same community, but they didn’t necessarily know each other. They also had an opportunity to directly engage with officials from U.S. Department of Agriculture who ran food and nutrition programs and learned about grant programs and other important opportunities and resources for them to use in their communities.  Advocates for mental health services were able to speak directly with the Regional Director of the Department of Health and Human Services and learn about available resources around the Affordable Care Act and other HHS programs. I personally had the opportunity to engage with small business owners who are interested in contracting opportunities with the federal government, and I was able to tell them exactly what GSA offers. 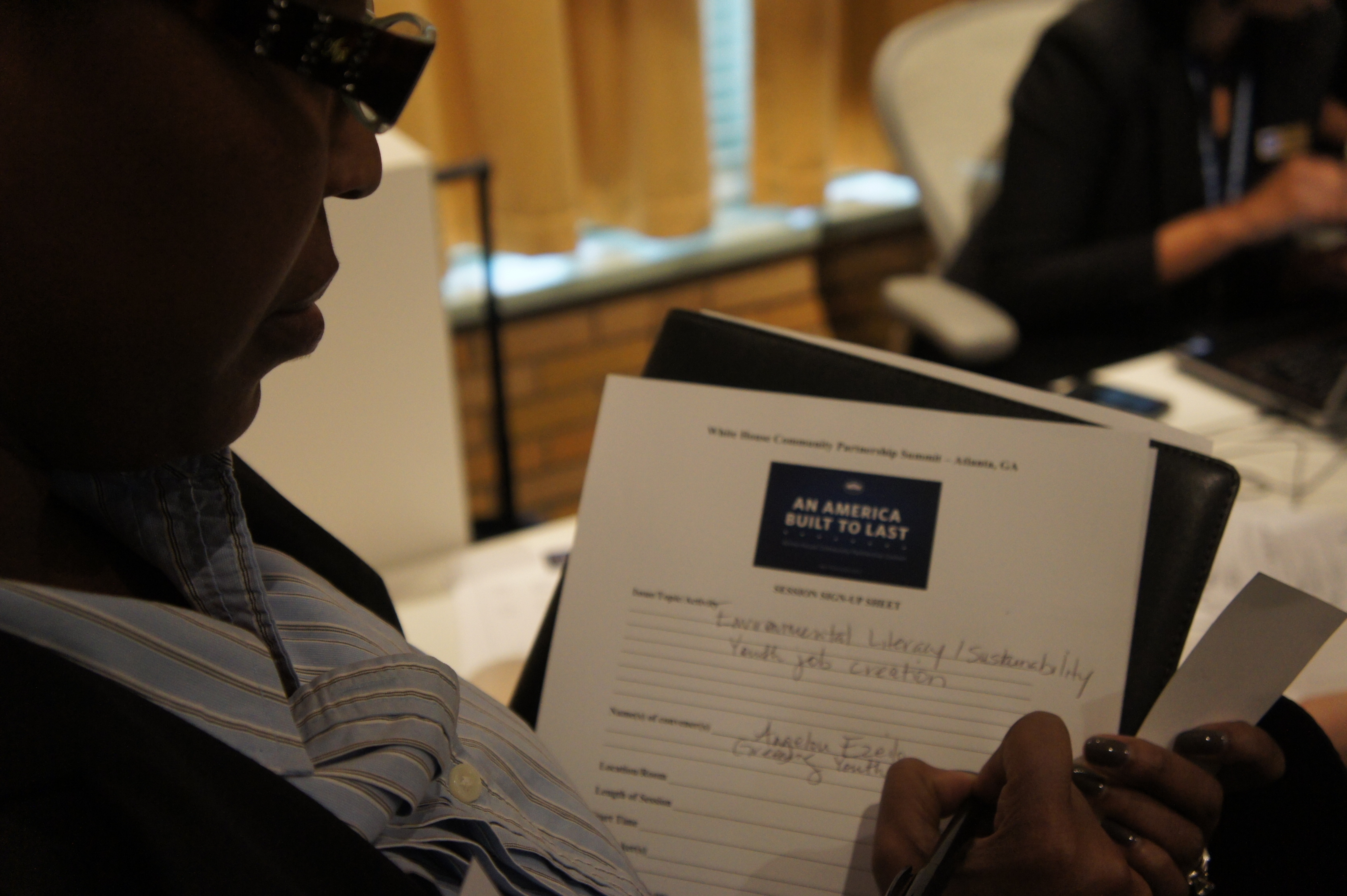 Overall, the summit provided an important opportunity that allowed community leaders to bring their concerns straight to the White House and just about every agency in the Administration. Congressman John Lewis and Martin Luther King III joined the event and highlighted the importance of connecting local leaders and businesses with the federal government to discuss the challenges that communities are facing.

Atlanta was just the beginning, and White House Community Partnership Summits are being planned across the country. The summits provide an opportunity for community leaders, small business owners, and state and local elected officials to weigh in on the Administration’s policies and on how they can have an impact locally. These events show that we can solve the toughest problems facing our communities and our nation by coming together.

Martha Johnson is the Administrator of the U.S. General Services Administration.