Actualizing the American Dream for All Americans

March 1, 2012 at 11:15 AM ET by Hee Joo Yoon
Twitter Facebook Email
Summary:
Along with the Korean Resource Center (KRC), Hee Joo Yoon aptly translates the homeowning "American Dream" to Korean Americans in Southern California, who were once vastly underserved. 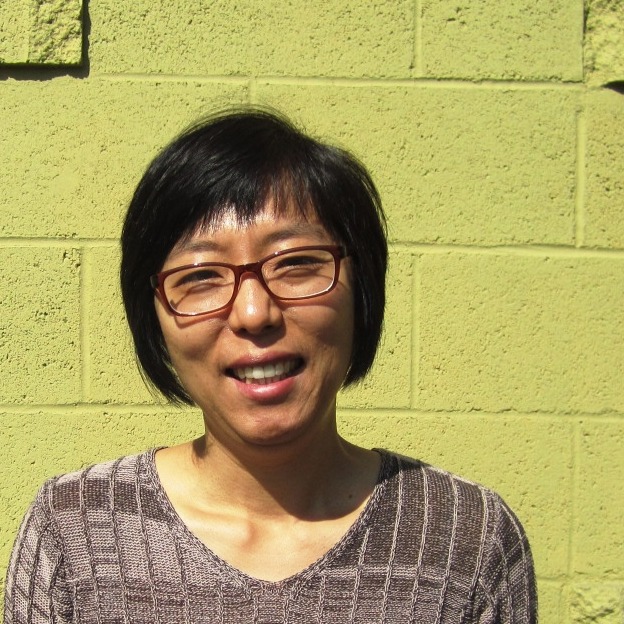 As our nation sank ever deeper into the subprime mortgage crisis over the past four years, Korean American homeowners in Southern California became particularly vulnerable to foreclosures and scams.  In response to the growing need, I first started providing home foreclosure prevention counseling at our organization, Korean Resource Center (KRC) in 2008. Located in the heart of the nation’s largest Korean American community in Los Angeles, California, KRC was founded in 1983 with the mission of empowering and addressing the needs of traditionally underserved communities of color, primarily low-income limited English proficient (LEP) Korean American immigrants. It was to fulfill our mission that I took on KRC’s new Financial Empowerment program to address the sudden increase in home foreclosures. At first we expected to run this program on a short term basis, to assist the initial wave of homeowners who needed immediate assistance. There were other more established organizations better staffed to provide housing counseling and we envisioned KRC’s work in terms of connecting such organizations with the Korean American community. But once we started the program, we realized we had vastly underestimated our community’s need in this area.

For immigrants – in particular immigrants who are not proficient in English – it was simply not possible to receive assistance from existing English-speaking organizations. Even with our assistance in making the necessary preparations, consultations with housing counselors could be conducted only if a bilingual KRC volunteer was present to provide continuous interpretation. In other words, from the very moment we decided to assist homeowners with foreclosure issues, KRC was destined to become a housing counseling agency and provide direct consultation. As soon as I started working with homeowners, I began extensive training and applied for certification as housing counselor, then after much effort, KRC was approved by HUD as a counseling agency in 2010.

Owning a home is synonymous with achieving the American Dream and is a major achievement for any of us. This is particularly true for immigrants who leave behind everything dear and familiar, for a tenuous hope that they and their children might have better lives. Striving to navigate everyday challenges in an unfamiliar culture and language, immigrant families often work grueling hours for over twenty years to purchase a home. As tragic as it is for any American family to lose their home, for the immigrant family, it is equivalent to completely losing the one dream they have sacrificed everything for.

To make matters worse, the surge of fraudulent or unreliable “housing counselors” and “agencies” in the aftermath of the mortgage crisis has become a national issue, leading to the creation of the National Loan Scam Alert Campaign. Unscrupulous activities by such persons make the work so much harder for homeowners who already have great difficulty talking to bank representatives and counselors, interfering with a critical channel of communication for homeowners who are struggling to get help with their mortgage. Some limited English proficient (LEP) Korean American homeowners simply give up communicating with banks due to the language barrier, instead paying a broker to communicate with the bank on their behalf. Some of these homeowners become victims of scams. I and other KRC staff have worked on such cases where the homeowner paid exorbitant fees only to have the broker disappear without completing the promised work or sending the required paperwork to the bank.  In one extreme case, a broker tricked the homeowner into changing the property title and as a result nearly lost his home. These are just some of the examples. To illustrate the desperate need for culturally and linguistically appropriate assistance, when KRC first started a Korean language hotline, we received a vast number of calls and not just from within California but also from Nevada, even from Virginia!

Of course, counseling does not help all homeowners to save their homes from foreclosure but it can provide important timely information, allowing them to assess their situation clearly then choose the best option. Serving our community members this way, not only helps to fulfill the "American Dream" of individual families, but also protects community assets and the American economy as a whole. It is this belief that sustains me through long hours of discussions with clients over many complicated documents.