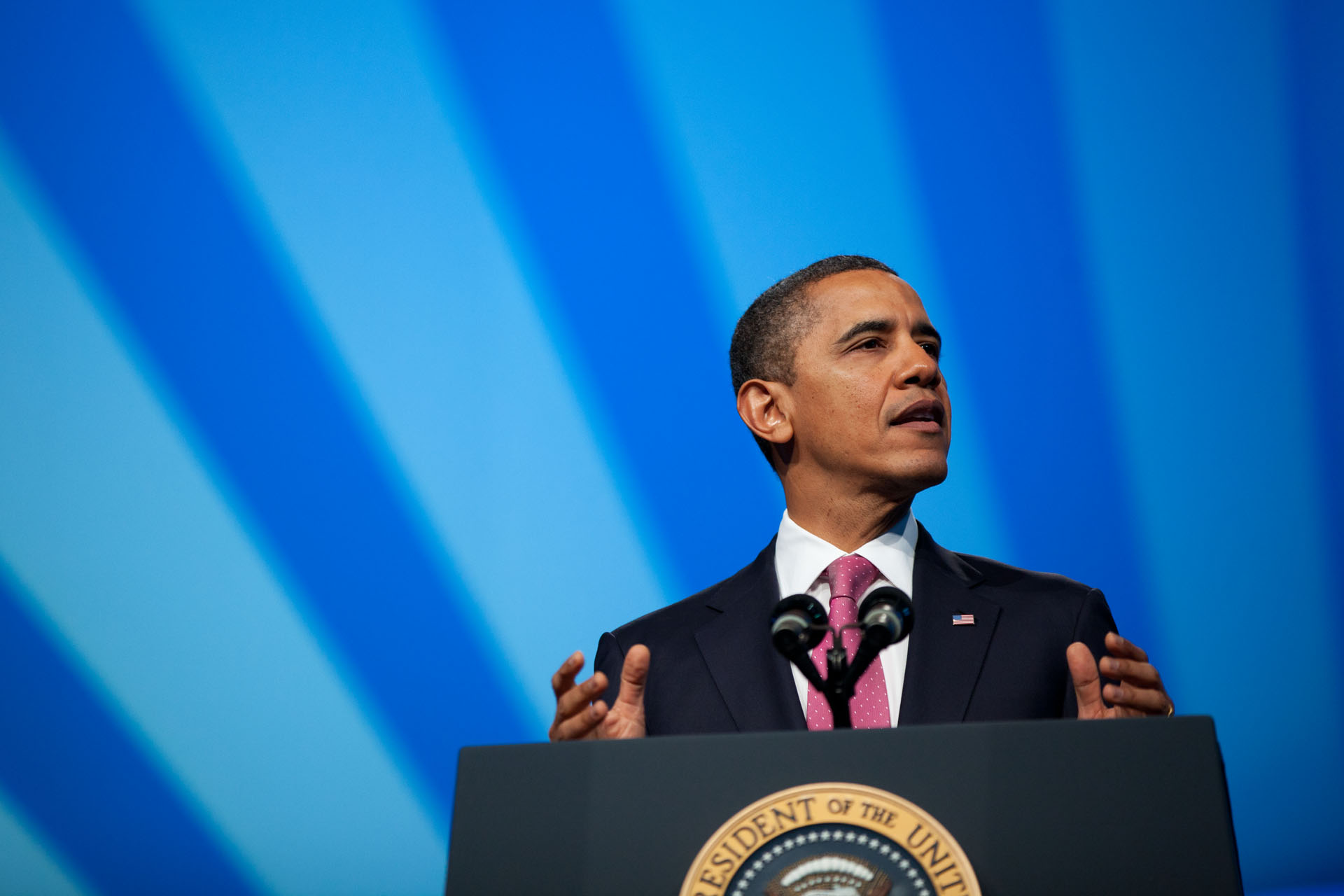 This morning, President Obama addressed the AIPAC Policy Conference in Washington, D.C., where he reaffirmed the strength of our Nation’s special bond with Israel. Tomorrow, President Obama will hold a bi-lateral meeting with Israeli Prime Minister Benjamin Netanyahu at the White House.

During his remarks today, the President discussed the actions his Administration has taken to support Israel:

But as you examine my commitment, you don’t just have to count on my words. You can look at my deeds. Because over the last three years, as President of the United States, I have kept my commitments to the state of Israel. At every crucial juncture – at every fork in the road – we have been there for Israel. Every single time.

Four years ago, I stood before you and said that “Israel’s security is sacrosanct. It is non-negotiable.” That belief has guided my actions as President. The fact is, my Administration’s commitment to Israel’s security has been unprecedented. Our military and intelligence cooperation has never been closer. Our joint exercises and training have never been more robust. Despite a tough budget environment, our security assistance has increased every year. We are investing in new capabilities. We’re providing Israel with more advanced technology – the type of products and systems that only go to our closest friends and allies. And make no mistake: we will do what it takes to preserve Israel’s Qualitative Military Edge – because Israel must always have the ability to defend itself, by itself, against any threat.

The President also discussed the importance of securing peace between Israelis and Palestinians – a goal shared by the Israeli government:

Of course, there are those who question not my security and diplomatic commitments, but my Administration’s ongoing pursuit of peace between Israelis and Palestinians. So let me say this: I make no apologies for pursuing peace. Israel’s own leaders understand the necessity of peace. Prime Minister Netanyahu, Defense Minister Barak, and President Peres – each of them have called for two states, a secure Israel that lives side by side with an independent Palestinian state.

I believe that peace is profoundly in Israel’s security interest. The reality that Israel faces – from shifting demographics, to emerging technologies, to an extremely difficult international environment – demands a resolution of this issue. And I believe that peace with the Palestinians is consistent with Israel’s founding values – because of our shared belief in self-determination; and because Israel’s place as a Jewish and democratic state must be protected.

President Obama also discussed the United States and Israel's mutual interest in ensuring that Iran does not acquire nuclear weapons. As the President said: “Iran’s leaders should know that I do not have a policy of containment; I have a policy to prevent Iran from obtaining a nuclear weapon.”

A nuclear-armed Iran is completely counter to Israel’s security interests. But it is also counter to the national security interests of the United States. Indeed, the entire world has an interest in preventing Iran from acquiring a nuclear weapon. A nuclear-armed Iran would thoroughly undermine the non-proliferation regime that we have done so much to build. There are risks that an Iranian nuclear weapon could fall into the hands of a terrorist organization. It is almost certain that others in the region would feel compelled to get their own nuclear weapon, triggering an arms race in one of the most volatile regions in the world. It would embolden a regime that has brutalized its own people, and it would embolden Iran’s proxies, who have carried out terrorist attacks from the Levant to southwest Asia. 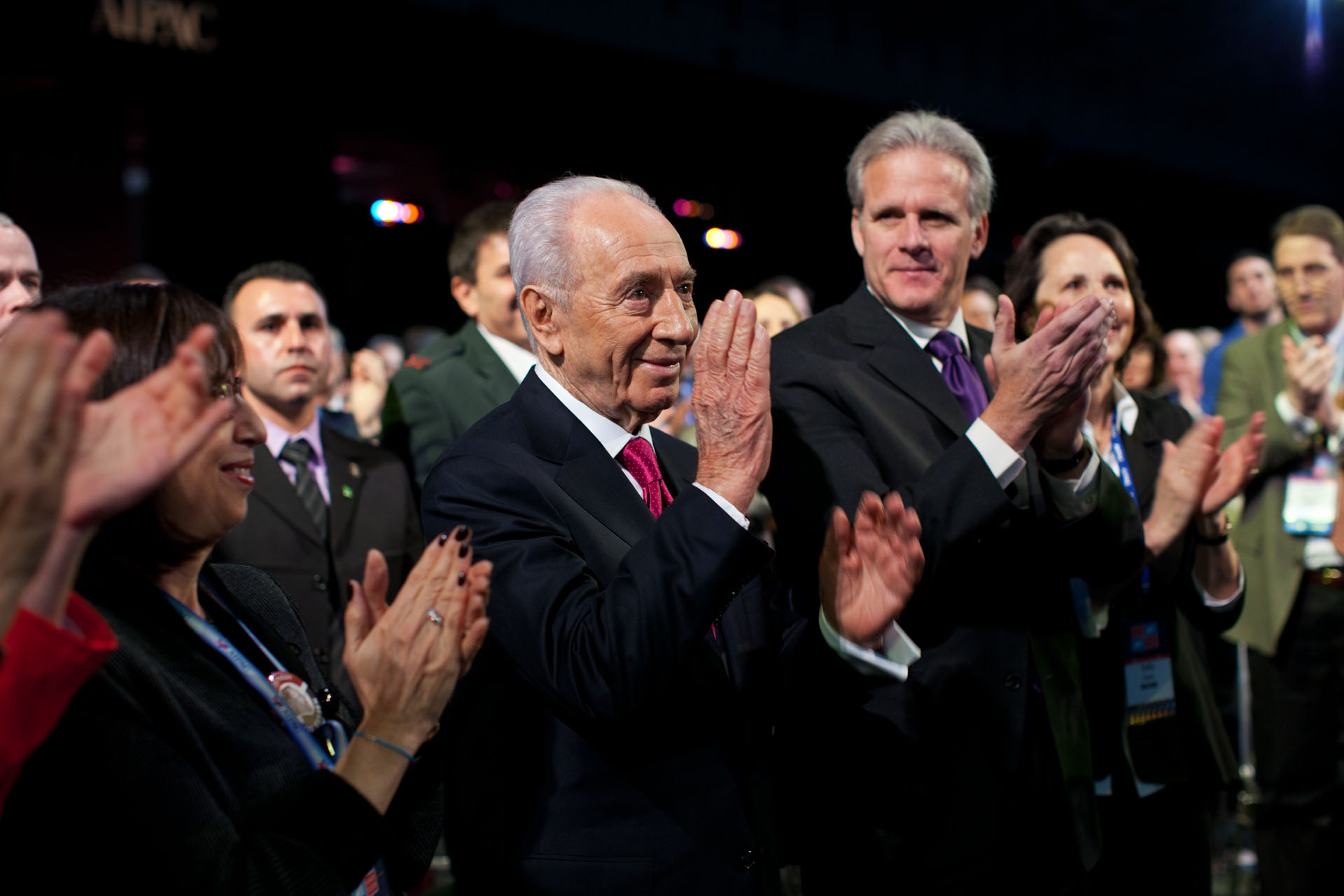