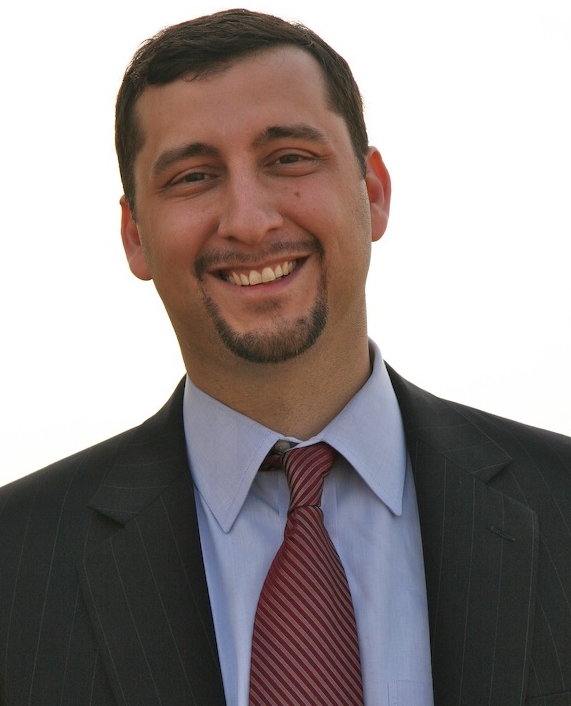 A street is not just a street.

What I mean is, a street should be thought of as much more than just a place for a car to get from A to B. Streets are public spaces, not unlike parks, community centers, or libraries. Sound crazy? It’s not. Streets are spaces where we come together and engage in the world with each other. By limiting the form and functionality of streets to the needs of cars, we cheat ourselves of the well-being these public spaces can provide for our communities and our lives.

This is not a new concept. An image search of "Italian piazza" will return pictures of complete streets that have been around for millennia, and still function today as some of the most vibrant public places in the world. Bikes, pedestrians, cars and commerce flow together in a beautiful setting.

In addition to having an impact on our social behavior, streets also have an impact on our environment. We often assume that the impact is negative...but what if it was neutral, or even positive?

That is what the Edmonston Green Street is all about - combining the principles of "complete streets" and sustainability into a new model of Main Street, taking to heart the reality that "everything is connected."

Edmonston, Maryland, is a small town located outside of Washington, D.C. that straddles the Anacostia River. I served as its Mayor from 2005 through 2011. We are a small, working class community of 1,400 diverse people, mostly African-American and Latino, with significant populations of White, Asian, and or some combination thereof. I like to say that we are diverse in every way except that we don’t have any rich people.

From 2003 through 2006 we suffered from terrible flooding. However, the floods did not come from the river, they come from parking lots. When rain lands on concrete or asphalt, it runs downgrade into a stormdrain, disappears underground, channelling through systems of pipes as it combines with rain from thousands of other stormdrains into an underfoot river, ever rushing toward lower ground. In my area, that lower ground was Edmonston.

In a storm, these raindrops can amass into a formidable force (to give you an idea, an average thunderstorm carries an estimated 1,620 trillion raindrops). They carry a lot of unwanted baggage (trash, pollution, sewage) and too much too fast can devastate a community, like Edmonston, with terrible flooding.

With the help of our county government, we were able to find a solution to our flooding, and learned valuable lessons in the process.

We learned that our behavior, especially the way we build, has an impact. The flooding downstream was the result of what was happening upstream. In turn, Edmonston is upstream from many other communities. We pledged to be as responsible as possible, as everything is connected.

As a community, we noticed that most of our streets were at their ‘expiration date’ – when they had to be rebuilt. We saw this as a great opportunity to rebuild them in a more sustainable manner.  So, working with a group of residents, engineers, and activists we revisioned our main street as a “Green Street”, drawing upon the principles of sustainability and “complete streets”.  From top to bottom we built a street that is as sustainable and responsible as possible by:

Our project created 60 jobs, with 70 percent of our funding spent on local business and 60 percent on minority business. Although the Green Street received critical stimulus funding from the Obama Administration, our little town had planned to pay for the street from our own infrastructure fund. However, the support of the Obama Administration allowed us to do more street projects and put more people to work.

But perhaps our greatest success is that as a highlight of the Administration’s stimulus effort, we have become part of a Green Street ripple effect. We have made background information on the project available online, and the Environmental Protection Agency and the Chesapeake Bay Trust have launched programs that promote and fund green streets, and many towns and cities are building green streets of their own. Impressively, my own county of Prince George’s, which had pioneered low impact development nearly a decade ago, has recently launched a new green streets program with $17 million in funding. In addition to being green, these efforts strengthen neighborhoods by giving the streets back for the people as great public spaces.

Although we appreciate the recognition, I must admit that few elements of our street are new. Like many innovations, we borrowed, adapted, and reassembled many good ideas into one urban project. I hope our example shows that any community can and should innovate in a sustainable way. You are invited to go to the Town’s website and improve on the practices done there.  I hope that soon (if not already) the Edmonston Green Street project will be surpassed by the green achievements of your community.

Finally, a world of thanks and credit must go to President Obama and the Administration for making critical down payments on the green practices and technologies of the emerging new economy. In time we will appreciate that the alternative energy sources, electric cars and green complete streets that we will take for granted resulted from the vision and investment of this Administration in this period of American history.

Adam Ortiz is the the former mayor of Edmonston, Maryland.