March 7, 2012 at 4:55 PM ET by Amy Dudley
Twitter Facebook Email
Summary:
In advance of the Summit of the Americas this April in Colombia, the Vice President met with Central American leaders 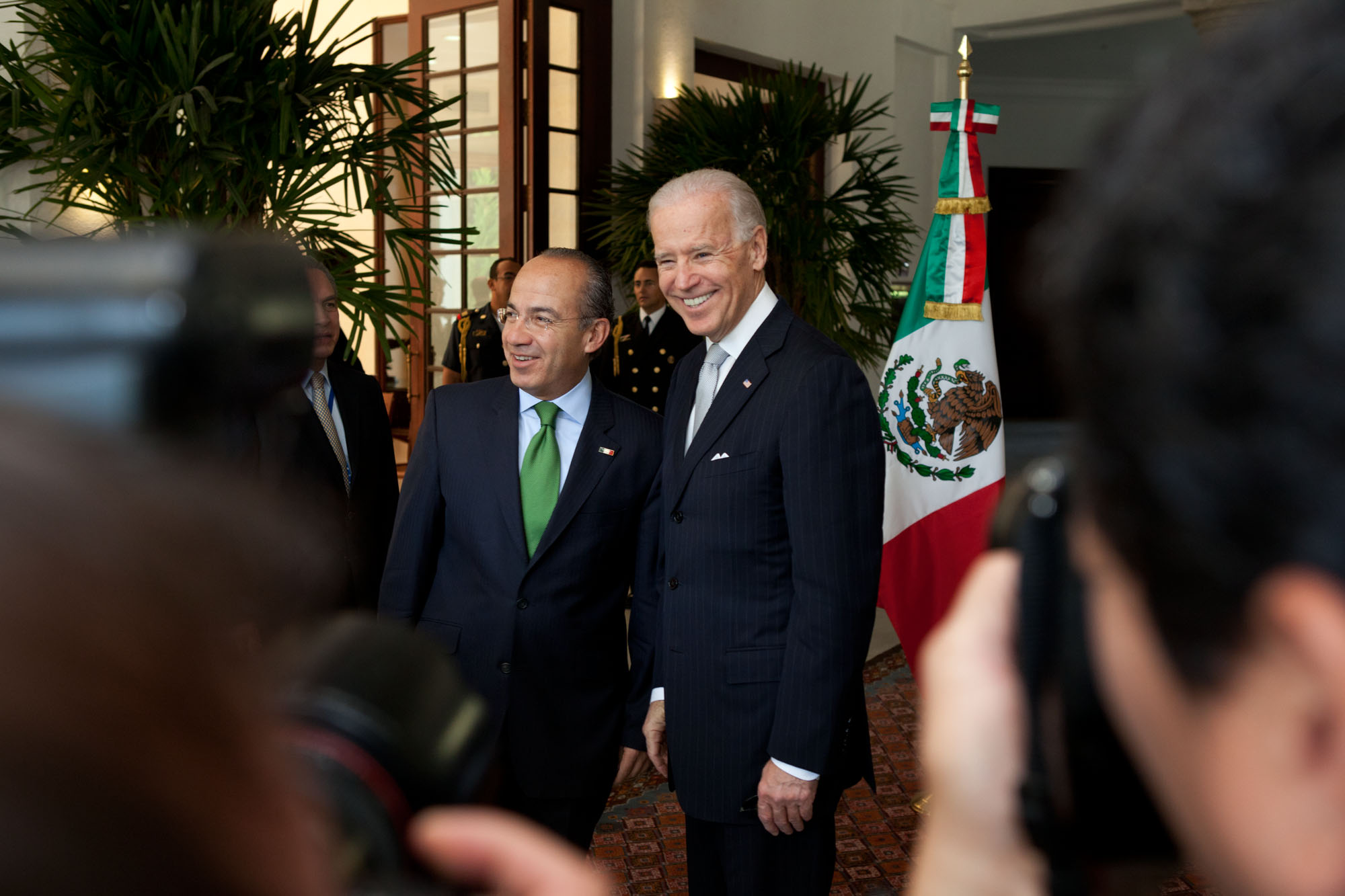 This week, Vice President Biden traveled to Mexico and Honduras as part of the administration’s sustained, high-level engagement with the Americas. The Vice President’s visit comes in advance of the President’s participation in the Summit of the Americas this April in Colombia, which will focus on leveraging Hemispheric connections and partnerships to improve the lives of people throughout the region.

On Monday, Vice President Biden met with President Calderon at Los Pinos, the Presidential Palace in Mexico City. On the agenda was the close U.S.-Mexico partnership including a wide range of economic and security issues related to a shared border that sees more than a million legal crossings and more than $1 billion in trade every day.

While in Mexico City, Vice President Biden also met with presidential candidates from the country’s three major political parties – Andrés Manuel López Obrador of the Party of the Democratic Revolution, Enrique Peña Nieto, of the Institutional Revolutionary Party and Josefina Vázquez Mota of the National Action Party. He learned about each candidate’s vision for Mexico, as well as the future of the U.S.-Mexico relationship, but also expressed that he and President Obama look forward to working with whomever the people of Mexico elect.

Capping his day of official activities, Vice President Biden visited the Basilica of Our Lady of Guadalupe – one of the most visited Roman Catholic sites in the world and the most holy Roman Catholic site in Mexico.  After touring the site and saying a prayer at the shrine of the Virgin of Guadalupe, the Vice President crossed the Basilica square to visit the Antigua Parrogquia de Los Indios (Old Church of the Indians). Calling the site a “great treasure,” Vice President Biden remarked that he would have come to Mexico City if only just to see the Basilica. 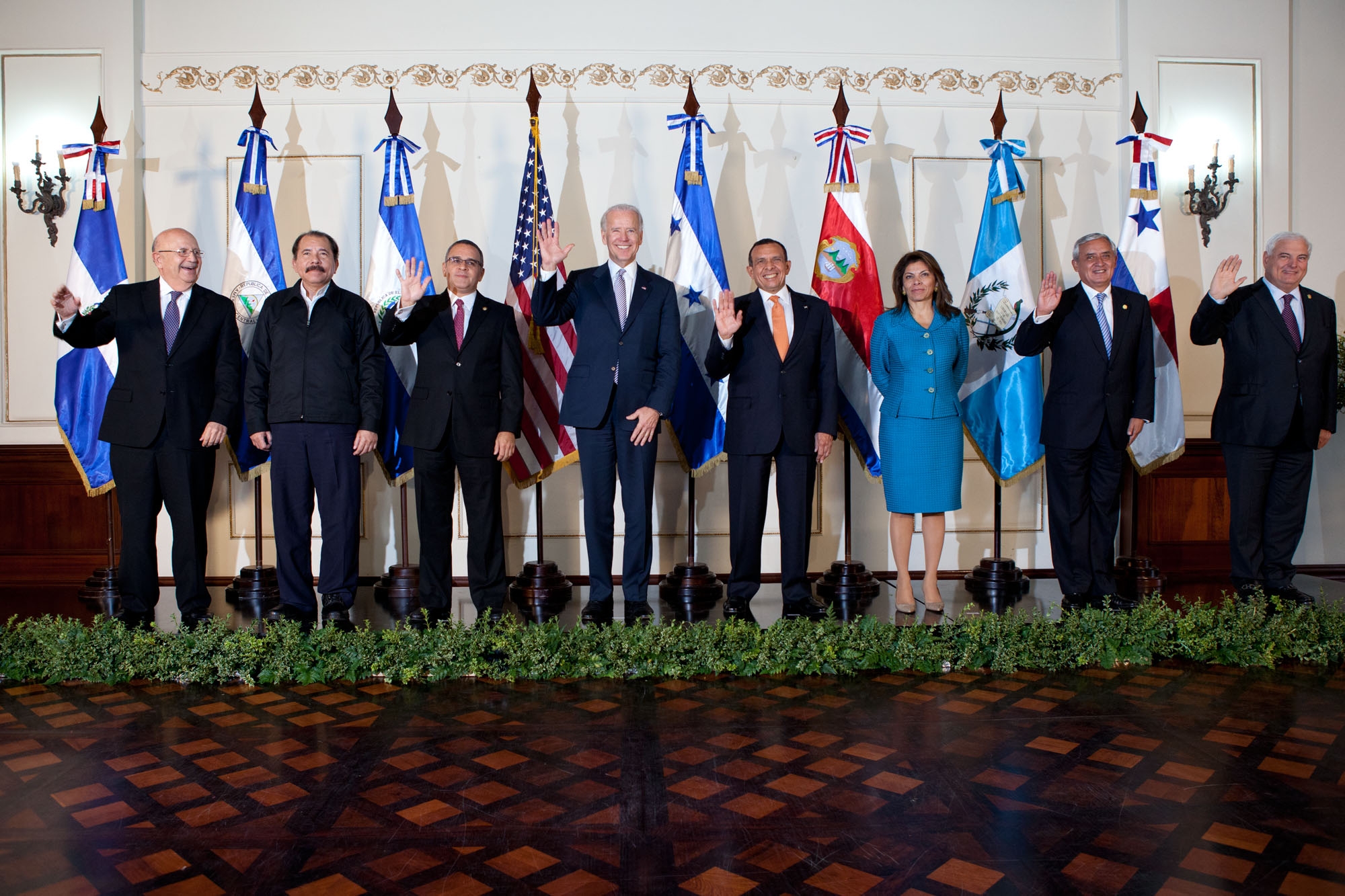 In addition to the upcoming Summit of the Americas, the leaders discussed the Central American Citizen Security Partnership, announced by President Obama in El Salvador last March, which recognizes that a secure and prosperous Central America is in the interest of all our countries. “The ties that bind the United States and Central America are broad and they are deep,” Vice President Biden said in remarks following the meeting. The United States is committed to assisting the region, “because it is in our own interest as well to help the region develop more prosperous and more inclusive societies.”

Vice President Biden went on to detail the ongoing U.S. economic commitments to the region, as well as efforts to reduce the demand for illegal drugs in the U.S. and cut the illicit flow of money and weapons from the U.S. that contribute to crime and violence in the region.  “It is our responsibility,” the Vice President said. But “the indispensable ingredient comes, of course, from Central America itself in the form of action by governments, civil society, as well as the private sector.”

In closing, Vice President Biden proposed that the Central American governments hold an annual high-level meeting to assess the progress being made to improve the security within each country.

See a slideshow of the Vice President's trip, and check out his interviews with Mexico’s La Reforma newspaper, and Honduran newspaper, La Prensa.