Preparing for an Official Visit From the United Kingdom

Outside the White House, the Union Jack is flying alongside the flags of the United States and the District of Columbia on street lamps down Pennsylvania Avenue -- in preparation for a visit from British Prime Minister David Cameron.

Tonight, President Obama and the Prime Minister will travel to Dayton, Ohio -- where they'll take in an NCAA tournament game together. Tomorrow, the White House will host the arrival ceremony for the official visit. Later that night, the President and First Lady Michelle Obama will welcome the Prime Minister and his wife, Samantha Cameron, at a state dinner. In between, the day will be packed with events and policy meetings.

The United States has long had a special relationship with the United Kingdom -- as historian David Reynolds details on the Prime Minister's website.

But nowhere is that today more evident than in Afghanistan. 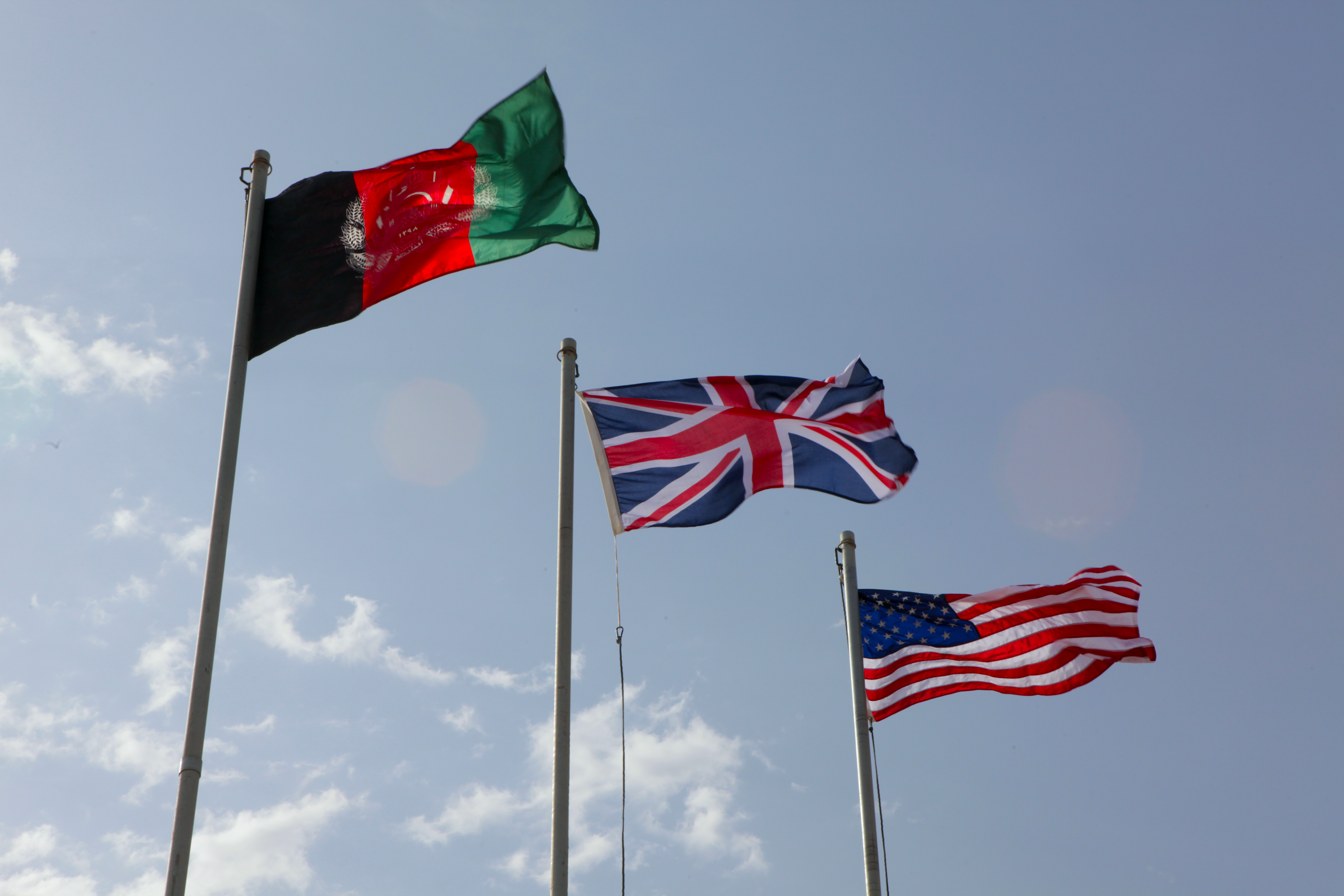 The Union Flag of the United Kingdom waves in the Afghanistan breeze between the Afghanistan and United States flags, June 1, after 3rd Marine Aircraft Wing (Forward) raised it in a morning colors ceremony to signify the British Joint Aviation Group's integration with 3rd MAW (Fwd). Sgt. Jeffrey Anderson, June 1, 2010

The United States and the United Kingdom are the two largest contributors to the international mission in Afghanistan. Together, our troops have stood side by side in the fight against al-Qaeda and the Taliban and in the work to support the Afghan government. There are currently thousands of British troops on the ground in the country, many in Helmand Province. 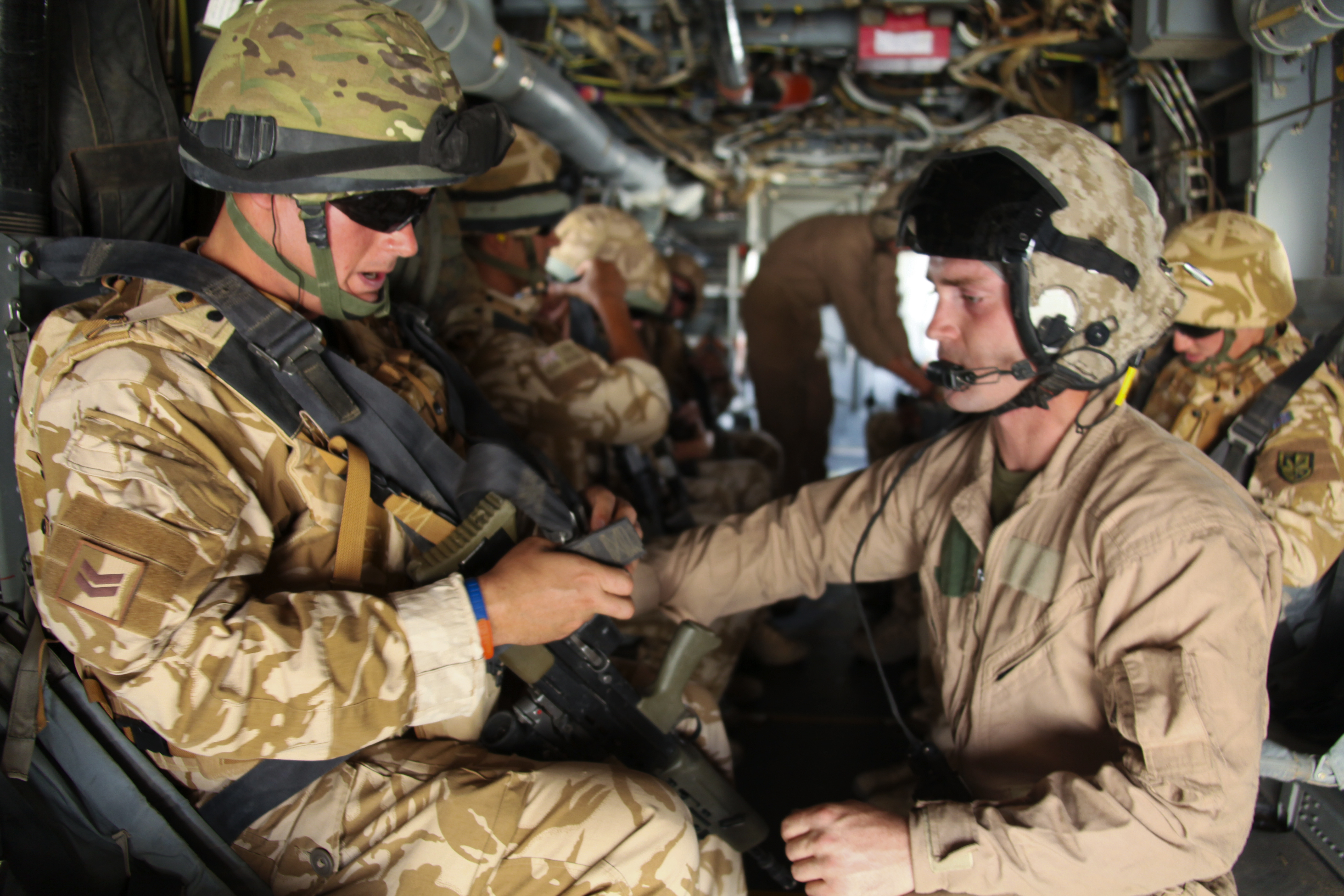 We'll have much more coverage of the official visit as it unfolds. Please continue to check WhiteHouse.gov.