The U.S. Will Bring a New Trade Case Against China

March 13, 2012 at 2:41 PM ET by Matt Compton
Twitter Facebook Email
Summary:
President Obama is taking additional steps to ensure that American products are competing on a level playing field with the rest of the world. 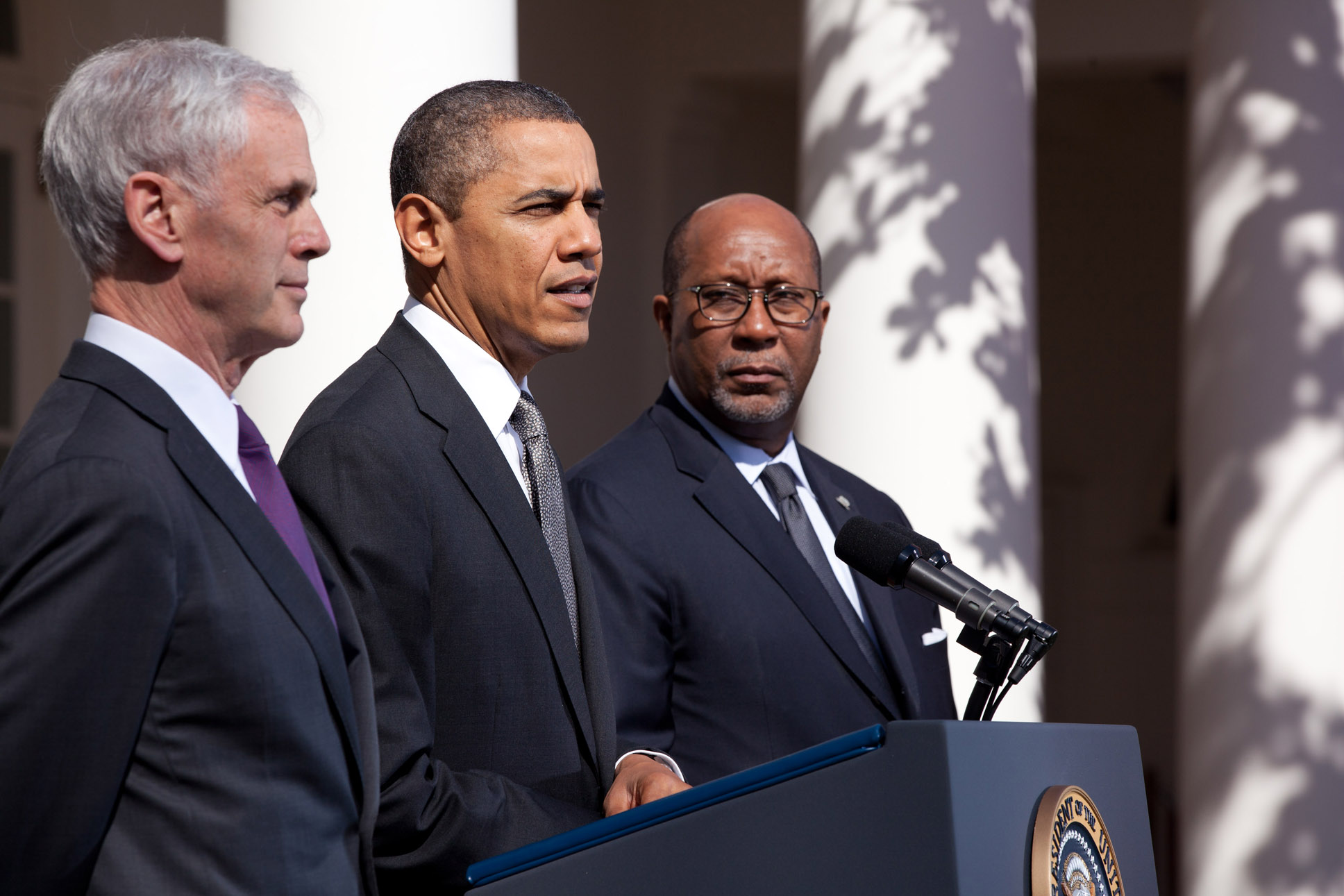 But even as that organization comes online, the President is taking additional steps to ensure that American products are competing on a level playing field with the rest of the world.

That's why he made an announcement this morning in the White House Rose Garden:

We’re bringing a new trade case against China -- and we’re being joined by Japan and some of our European allies. This case involves something called rare earth materials, which are used by American manufacturers to make high-tech products like advanced batteries that power everything from hybrid cars to cell phones.

We want our companies building those products right here in America.  But to do that, American manufacturers need to have access to rare earth materials -- which China supplies.  Now, if China would simply let the market work on its own, we’d have no objections.  But their policies currently are preventing that from happening.  And they go against the very rules that China agreed to follow.

The reasoning behind this effort is simple: President Obama believes that it's too important for American manufacturers to be able to compete in these growing industries for the U.S. government to stand by and do nothing.

"We're going to make sure that this isn’t a country that’s just known for what we consume," the President said. "America needs to get back to doing what it's always done best -- a country that builds and sells products all over the world that are stamped with the proud words: 'Made in America.' "