March 15, 2012 at 3:44 PM ET by Megan Slack
Twitter Facebook Email
Summary:
When gas prices are high, Americans feel the pinch at the pump and calls for more drilling as a quick fix to bring prices down are loudest. But more drilling is not a silver bullet. Here's how we know. 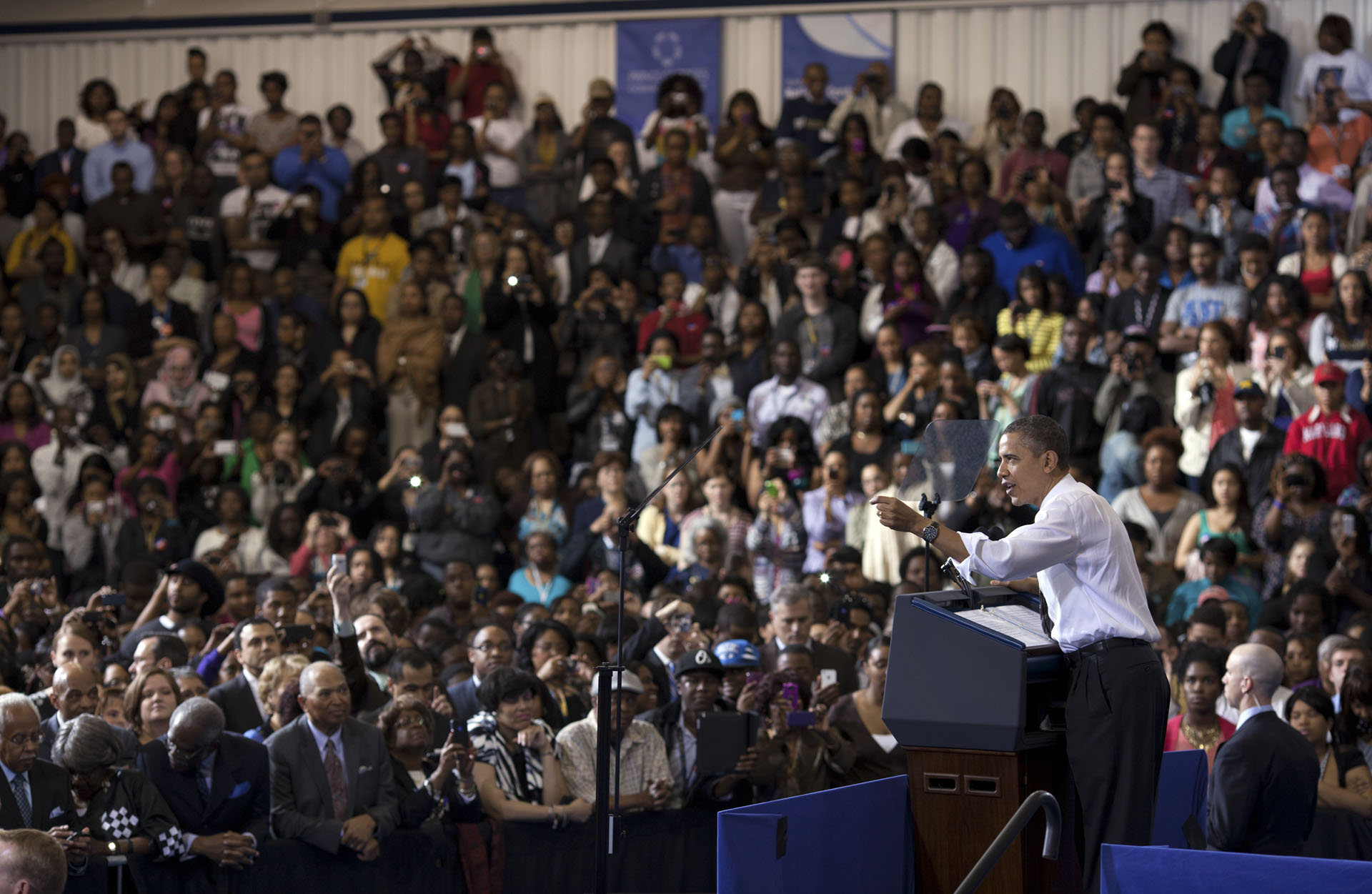 Today, the President spoke at Prince George’s Community College in Largo, Maryland about his all-of-the-above strategy to develop every available source of American-made energy.

The President's strategy-- the same one the he's been pursuing since he took office-- will help us reduce our dependence on foreign oil by expanding oil and gas production here at home, using more clean energy like wind power and solar power, and developing new technologies that help us use less energy altogether.

First of all, we are drilling. Under President Obama’s Administration, America is producing more oil today than at any time in the last eight years.We’re operating a record number of oil rigs, and the President has opened millions of acres for oil and gas exploration both on and offshore that will help bring even more of them online. But prices are still high. 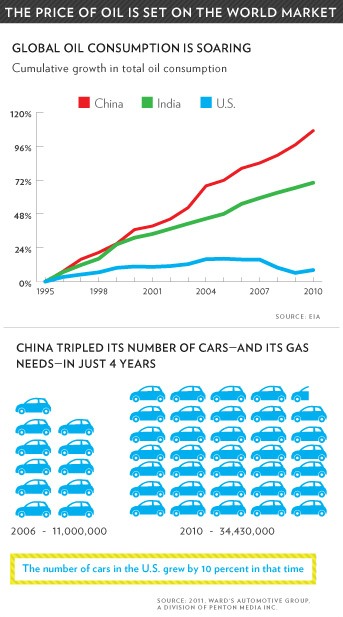 Then there’s the issue of basic math. America consumes more than 20 percent of the oil the world uses each year. If we drilled every square inch of the country and tapped our entire supply, the most we could come up with would only total with about 2 percent of the world’s known oil reserves.

We won’t be fully in control of our energy future if our strategy consists of drilling for the 2 percent of oil we have but still buying 20 percent we use—especially if we have to buy that oil on a world market where prices --which are already subject to short-term spikes when political conflict or natural disaster affects supply--will only keep rising as global demand for oil explodes.

Historic fuel standards established by President Obama are helping drivers in the United States fill their tanks less often and reduce oil consumption here at home. But rapidly growing populations in countries like China, India, and Brazil are getting wealthier and buying cars, creating huge demand for gas where just 10 years or 15 years ago there was very little, and driving prices higher and higher for everyone.

That’s not the future I want for the United States of America. We can’t allow ourselves to be held hostage to events on the other side of the globe.  That’s not who we are. America controls its own destiny.  We’re not dependent on somebody else.