March 15, 2012 at 1:00 PM ET by Lea McFall
Twitter Facebook Email
Summary:
This year. 1,636 sons and daughters of Marines and Navy Corpsmen have received scholarships from the Scholarship Foundation

Jordan Cobb is the son of a Marine who has selflessly served our country for nineteen years. Last fall, Jordan began his freshman year at St. Johns University in New York, and he credits the Marine Corps Scholarship Foundation with making it possible for his family to pay for college. He recently wrote to the Scholarship Foundation about his experiences throughout his father’s service, and how his father’s military career has inspired his desire to achieve his own dreams, particularly graduating from college. Jordan writes, “It has been a challenge to maintain good grades having attended four elementary schools, three middle schools and two high schools. As well as the distraction of being a bit frightened at times while my dad was gone for long periods of time training and deploying to both Iraq and Afghanistan.”

His letter thanked the organization for “recognizing how important and appreciated the sacrifices that military members make for our country are.” The Scholarship Foundation is the nation’s oldest and largest provider of need-based scholarships to children of Marines and Navy Corpsmen, with particular attention given to those whose parent has been killed or wounded in combat, or who have demonstrated financial need. Organizations like these are an important part of Joining Forces’ mission to give our service members and their families the opportunities and support they have earned. 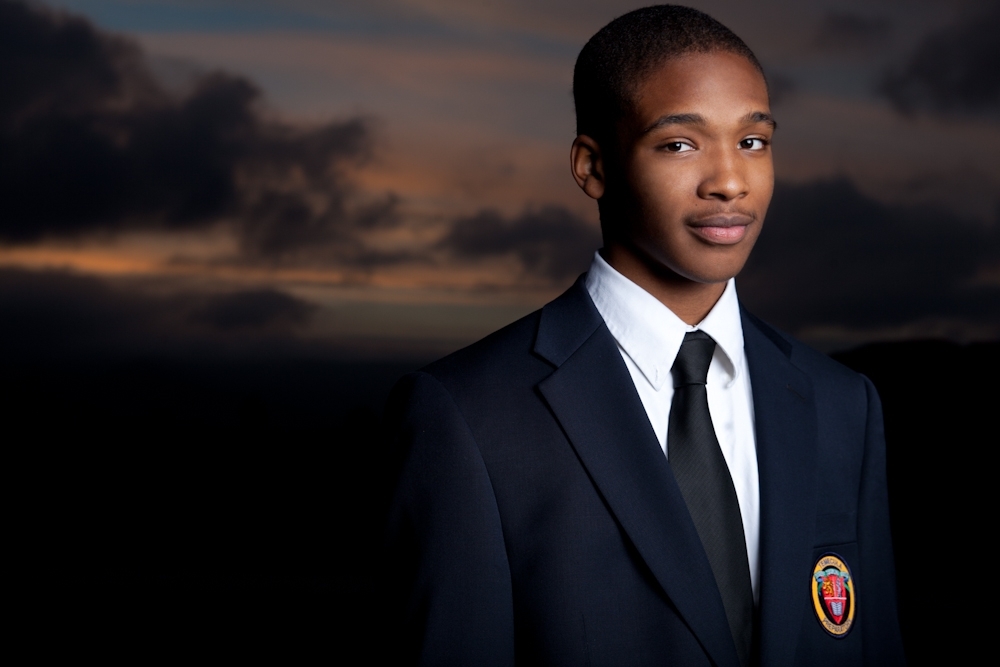 Joining Forces recognizes that children of military families face particular hurdles to education due to frequent moves and the stress of their parents’ multiple deployments. For many, the Marine Corps Scholarship Foundation is the bridge between possibility and reality for achieving their educational goals.

And achieve they do. Jordan is one of 1,636 sons and daughters of Marines and Navy Corpsmen who have received scholarships from the Scholarship Foundation this year. These remarkable students – 46% of whom are the first in their families to achieve a bachelor’s degree – graduate in 4 years at a rate of 79% (compared to the national average of 31%).  70% of them maintain a GPA of 3.0 or higher throughout their academic careers.

Jordan is a first-time recipient of an award from the Marine Corps Scholarship Foundation, and the organization looks forward to funding him throughout his pursuit of his dreams.  He is aiming high, and writes, “I am confident through hard work and continued academic success that I will find a way to fund the rest of my years at St. Johns University and will be a proud graduate of the class of 2015.”  In supporting Jordan’s pursuit of his degree, the Scholarship Foundation is also helping him to become part of our nation’s next generation of leaders and heroes – the least they can do to honor Jordan and his family’s years of dedicated and selfless service to our country.

Learn more about the Marine Corps Scholarship Foundation, or how your child can apply for a scholarship, please visit www.mcsf.org.