Striking Out Homelessness One Student At a Time

March 15, 2012 at 12:29 PM ET by Thach "Tak" Nguyen
Twitter Facebook Email
Summary:
Catering to the needs of the growing homeless student population at UCLA, Thach "Tak" Nguyen and his colleague, Bryan Pezeshki, unite campus departments for "Swipes for the Homeless." 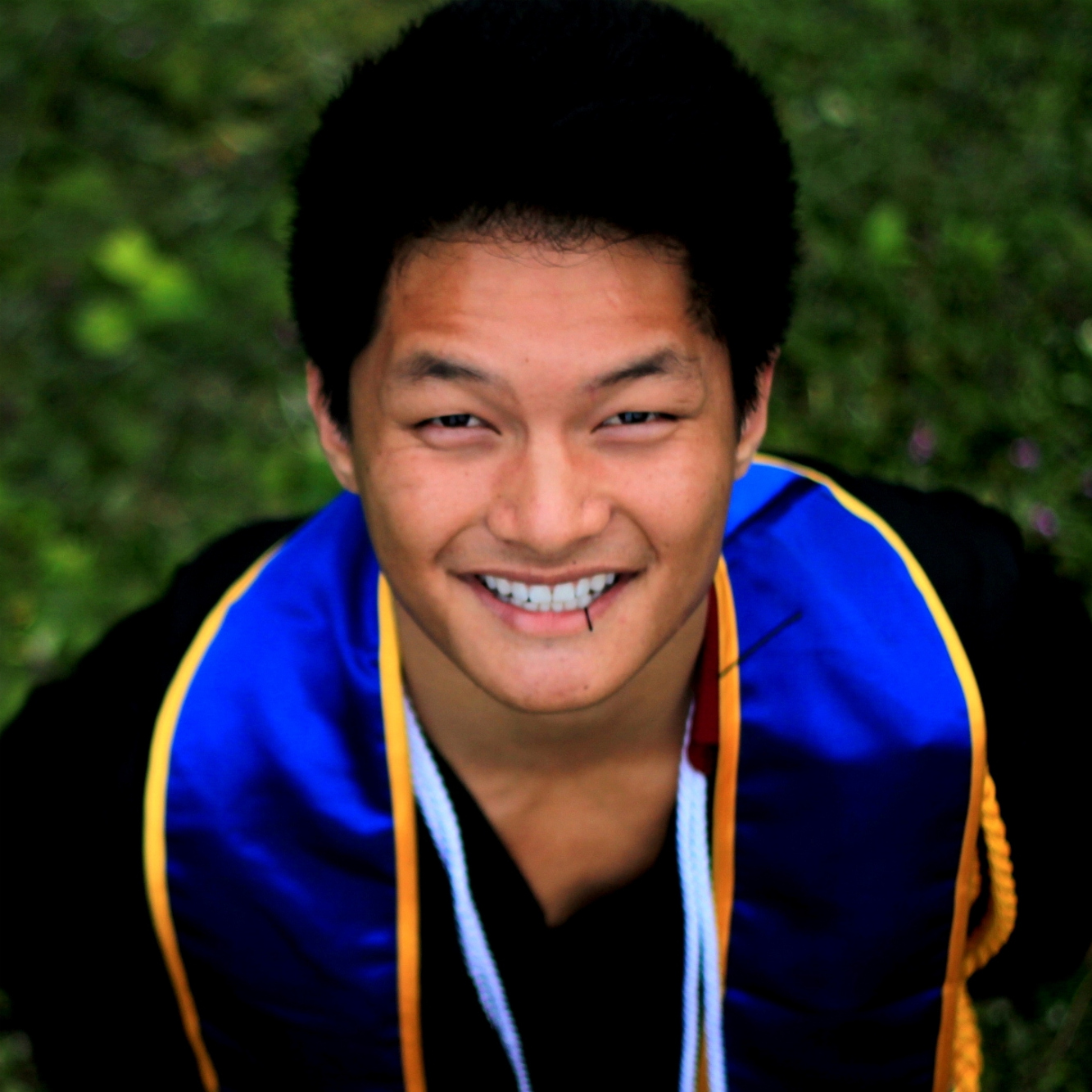 In the Fall of 2009, “Swipes for the Homeless” was established as an official university student organization at UCLA in order to help alleviate the susceptivity of the neighboring homeless community, specifically the growing student homelessness population. Having seen on-campus students collect hot meals for the needy in past years, Thach Nguyen and Bryan Pezeshki set up a partnership between the multiple campus departments to fully institutionalize the program that would allow the impact and influence of this idea to grow to its full potential.

On-campus residents with meal plans that allow them to roll over unused meals from week to week, tend to accrue many unused meals, or “swipes”, by the end of each academic quarter. At the end of the quarter, these students can donate their unused meal swipes, which would otherwise go to waste, to “Swipes for the Homeless.” Our organization then takes the meals to homeless shelters, homeless living on the streets, and homeless and hungry students on campus. In addition, many other sub-projects target wasted food in the residential dining halls, fast-food eateries on campus, and community businesses in order to salvage that food for those less fortunate on a daily basis. The organization has collected over 20,000 meals to date, with a record of 7,421 meals this past university quarter.

In 2011, Bryan and Thach founded the Swipes for the Homeless Non-profit Organization when they saw that the success of the program can be replicated at colleges and universities throughout the nation. Today, “Swipes for the Homeless” chapters have been established at universities such as the University of Southern California, UC Berkeley, Texas State University- San Marcos, and even internationally at the University of Paris, France. The nonprofit organization hopes to have chapters established at every university throughout the world. Our mission is not only to provide meals for the homeless population but to also educate and increase awareness to on-campus students about how they can directly impact and make a tangible difference in their communities.

Thach "Tak" Nguyen is Co-Founder and CFO of "Swipes for the Homeless" Non-Profit Organization.