March 19, 2012 at 12:01 PM ET by Brad Cooper
Twitter Facebook Email
Summary:
Joining Forces partners with private-sector companies in Fort Hood, Texas to make sure American soldiers transitioning out of the military are given quality jobs. 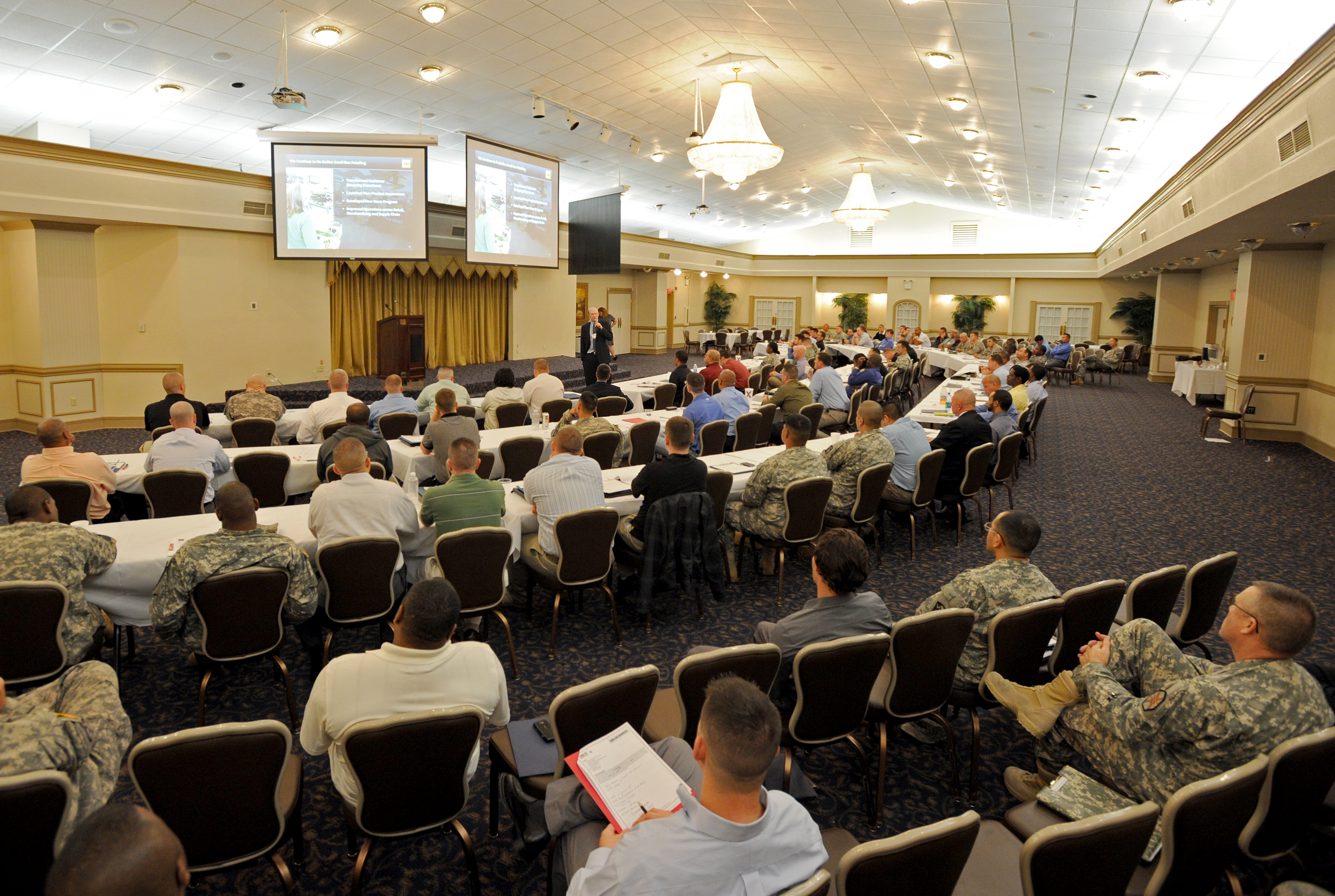 Earlier this month, I joined with a company called Orion International and 12 private sector companies in Ft Hood, Texas, one of America’s largest military bases, for one reason: to hire American Soldiers transitioning out of the world’s greatest Army.

The event was full of excitement, education – and “win-win” opportunities for both the companies involved, as well as transitioning soldiers, some of whom were just weeks away from leaving the Army after having served our nation during a time of war.

With America hiring once again, events such as these are being seen more and more around the country – and for good reason: employers recognize the value of hiring veterans.

As Dave Ebbrecht, Executive Vice President for Kansas City Southern Railway, put it:  “It was an absolutely great event with very good candidates, in every rank … capable of filling a variety of different positions for our company, and we ended up hiring 22 veterans from this event.”

That’s 22 Soldiers hired by one company… in one day… and 35 Soldiers have already been offered jobs. More than 100 soldiers are in some phase of an interview process. 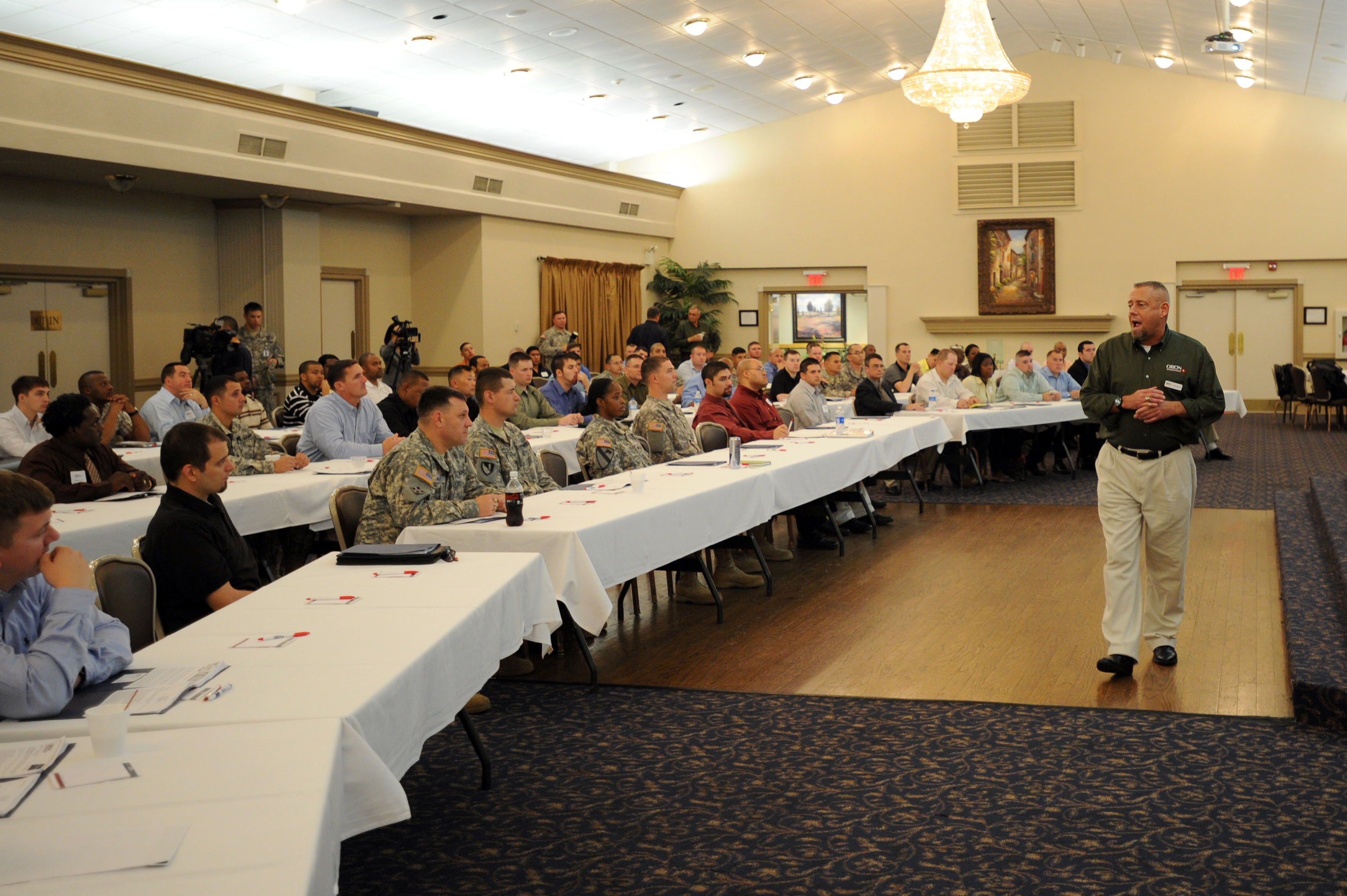 Across this nation, there are more than 1,600 companies who have teamed with Joining Forces and are committed to hiring our nation’s heroes -- and their spouses.  These companies have hired more than 45,000 veterans and military spouses in the past 7 months – and they’ve committed to hiring another 150,000 veterans and military spouses in the next 2 years.

Events like the one in Ft Hood turn this commitment into reality – with real jobs for real heroes and we will be looking for more opportunities to do similar events in the months ahead.

According to last month’s employment report from the Bureau of Labor and Statistics, post 9/11 veteran unemployment is below the national average for the FIRST TIME in nearly 4 years, so we’re making progress … but there’s much work to be done and we will continue the “full court press” to serve our nation’s veterans, service members and their families as well as they have served us.