The Summer That Changed My Life

March 20, 2012 at 4:59 PM ET by Christian Peele
Twitter Facebook Email
Summary:
Ola talks about how her summer as an intern in the Office of Public Engagement and Intergovernmental Affairs changed her life, and encourages others to apply to the Fall 2012 White House Internship Program.

Ed. note: The application for the Fall 2012 White House Internship Program is now open. This blog post introduces readers to Odunola (Ola) Ojewumi, a former intern who worked in the Office of Public Engagement and Intergovernmental Affairs in the summer of 2011. When asked about her internship experience, Ola writes:

On September 27, 2007, I found myself at Prince George’s Community College in Maryland as a sixteen-year-old high school student with two of her best friends. We waited in line for hours with hundreds of other people waiting to hear then-Senator Barack Obama speak. 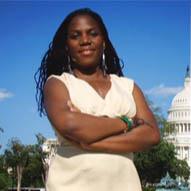 As a student living with disabilities, I faced greater challenges than most. As his voice echoed through the crowd, he made a staunch commitment to act to change America’s healthcare system and to work to eliminate discrimination against those with pre-existing medical conditions. At that moment, I had no doubt that this Senator would one day become the President.

When I became older, I wanted nothing more than to work for the Obama Administration, an Administration on the forefront of changing the lives of millions for the better. In the spring of 2010, I decided to apply for the White House Internship Program. Soon after, as I read my acceptance letter, I was unspeakably excited by the thought of spending my summer in the Office of Public Engagement and Intergovernmental Affairs.

During my internship, I helped organize and host a briefing on the importance of youth mentorship in low-income communities. This briefing featured a dialog between White House staff, members of the Council on Women & Girls, and a local mentoring group for young women. It served as an opportunity for young women to visit the White House and meet inspiring women who are working to make a difference within the Obama Administration.

Within the walls of the White House, I learned to lead by example and serve as an advocate for young women and girls within my community. Take this opportunity to serve as the change you wish to see in society. Apply for the White House Internship Program. The experience will undoubtedly change your life.” 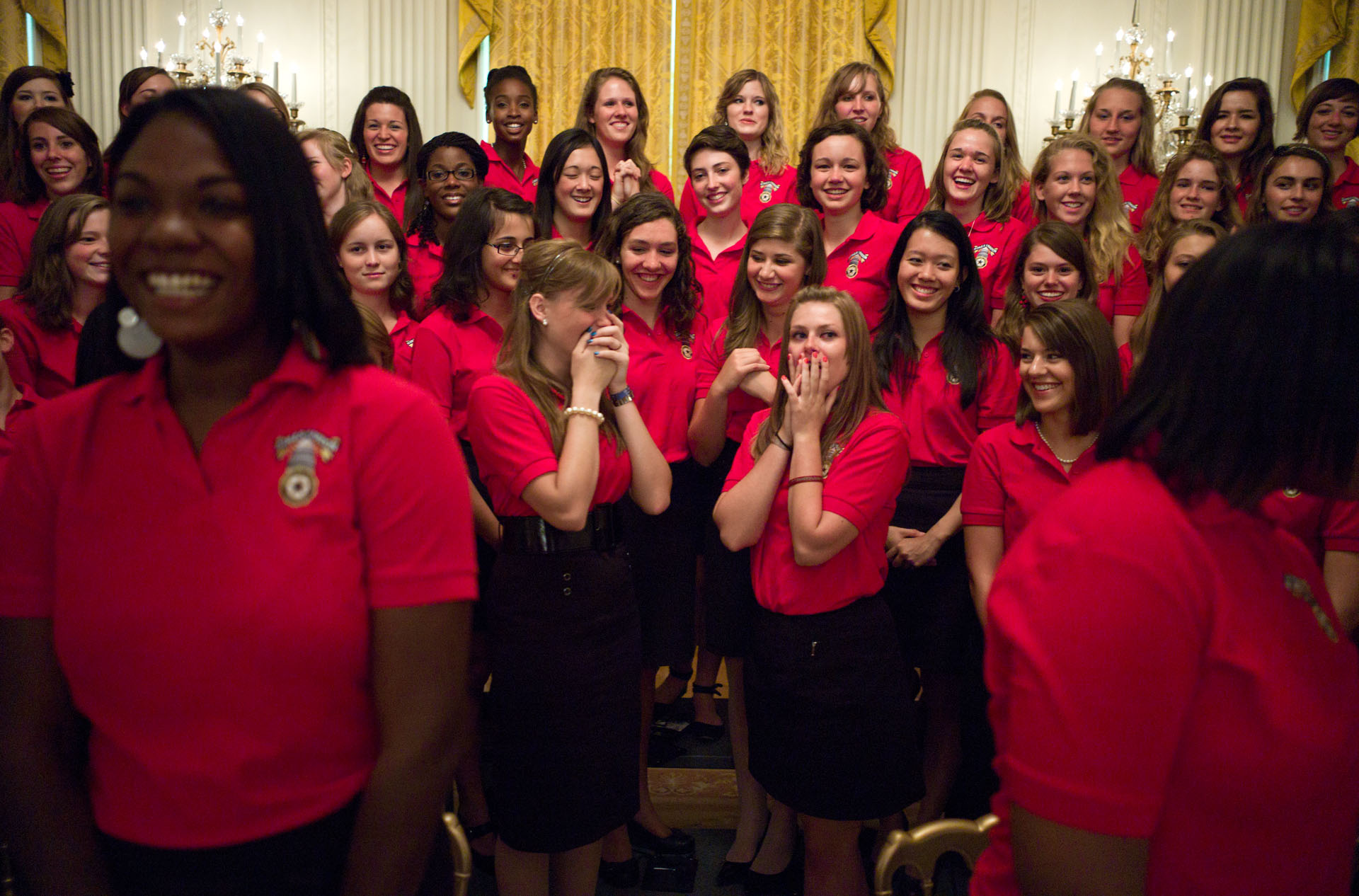 The White House Internship Program’s mission is to make the “People’s House” accessible to future leaders from around the nation. Consider applying for this program today.