March 20, 2012 at 10:13 AM ET by Dori Salcido
Twitter Facebook Email
Summary:
Vanessa thought she had excellent health insurance, until her son was born with birth defects. He met his million-dollar lifetime limit and the family was told he was no longer eligble for insurance. The Affordable Care Act changed that.

Vanessa Mishkit, a nurse in Tampa, knows firsthand what it’s like to go up against insurance companies on behalf of her child.

Her son was born with birth defects: developmentally delayed, legally blind, and near deaf. And even though Vanessa had health insurance through work at Tampa General Hospital, she was constantly fighting for her son’s coverage: He was born with a pre-existing condition.

“I had what I thought was excellent health insurance, and then after David was born we received notification that he had met his million-dollar limit and he wouldn’t be eligible for coverage,” Vanessa says.

“There are thousands and thousands of families” who are in similar situations, she says. “They can’t advocate for themselves at this time because they’re caught up in day-to-day survival.” Vanessa points out that the Affordable Care Act now prevents insurance companies from denying coverage to children with pre-existing conditions. “We fought a huge battle and now with health care reform” other families won’t have to fight just to keep their keep their children well, she says.

In 2014, insurance companies will be barred from discriminating against anyone with pre-existing conditions. Additionally, the health reform law bars low annual and lifetime caps on claims, a way that insurance companies have used to avoid paying claims.

David “has a heart of gold and now I’m looking at him and he’s 23 years old. He is learning how to take as well care of himself as he possibly can within his limitations. I’m very proud of him,” Vanessa says.

The Affordable Care Act is designed to give hard working families the peace of mind they deserve in meeting their health care needs. 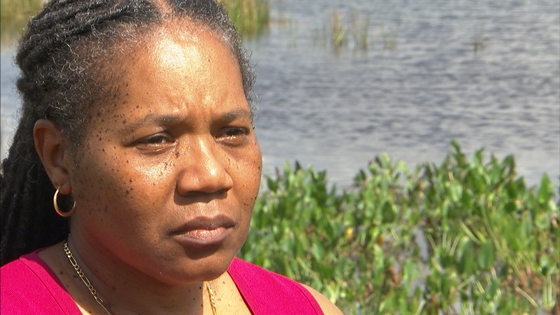 Learn more about how the Affordable Care Act is helping American Families: For more information: