March 21, 2012 at 10:07 AM ET by Jan Gilbert
Twitter Facebook Email
Summary:
The Affordable Care Act (ACA) made it possible for many struggling Nevadans to gain access to and afford the same health programs the rest of the nation already used. Jan Gilbert, co-founder of the Northern Nevada Coordinator of the Progressive Leadership Alliance of Nevada (PLAN), has helped to publicize the positive role of ACA in individuals' lives, bearing in mind that sharing these victories will help bring light to the issues that still need improvement. 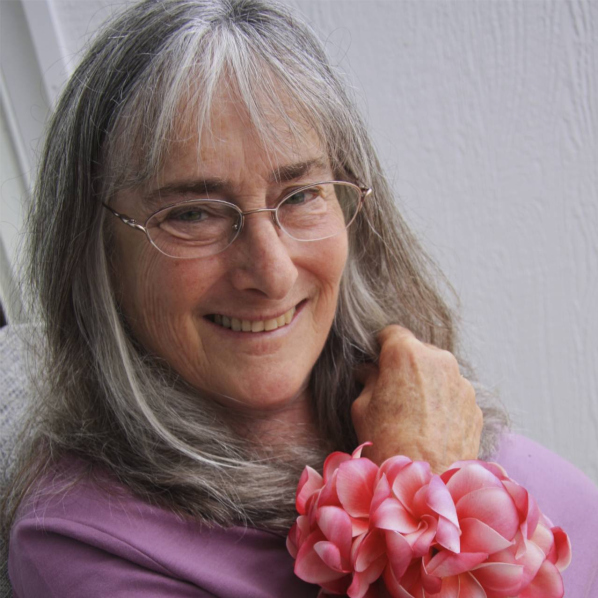 As we approach the second anniversary of passage of the Affordable Care Act, I am reminded of the ways in which this legislation has impacted the lives of Nevada’s most vulnerable residents. The ACA has already begun to change the lives of Nevadans in ways that I have fought for since becoming the first person hired to advocate specifically for women and children in the Nevada Legislature in the late 1980’s.For people working as I and my organization have, it is a fitting time to reflect on and to take note of some of these important changes.

Prior to passage of the ACA, Nevada trailed far behind the rest of the country in nearly every health indicator; Nevada ranked at or near the bottom in the number insured adults and children accessing Medicaid or other forms of health coverage. Our state woefully underfunded public health programs and struggled to provide matching funds for Federally-available assistance. In 1995-1997, PLAN sponsored the first HIV/AIDS Awareness Day at the Legislature. It was largely because of these efforts that Nevada finally passed legislation to provide matching funds for programs to aid those too impoverished to afford medication.

PLAN joined the short-lived efforts in the early 1990s to bring about meaningful reform to the nation’s health care delivery system. After that battle and subsequent setback, I wondered if I would see relief for our fellow citizens in my lifetime. Nevada began to fall further behind as the years went by, suffering continued rounds of erosion to our safety net. When President Obama promised to take up the banner of bringing meaningful health reform to all, our state was at an all-time low:  Rates of uninsured and underinsured Nevadans had skyrocketed; health disparities were at their highest levels since data tracking began; and, the state was spending startlingly little on the health care needs of its most vulnerable populations. Because of these horrifying statistics, there was never a question that PLAN would join with the President and allies in Congress to once again take on one of the biggest challenges in our lives—meaningful health reform that would do nothing less than save the lives of millions of Americans and provide for a brighter and healthier future.

It was difficult year, but no amount of difficulty would have been too hard to bear, knowing that this historic piece of legislation was finally in sight of becoming a reality. Since passage, Nevadans are free from the worry about hitting annual and lifetime caps, the heinous act of recisions by insurance providers has ended, the 162,000 children with pre-existing conditions are able to get health coverage, and nearly 400,000 senior citizens in our state no longer have to choose between paying bills and buying food or paying for preventive care and medication.

While I have seen the benefits of the ACA firsthand, it is also important to recognize that not only have the full benefits of the law not yet been realized but also that these hard won victories are in jeopardy of being temporary. Efforts to repeal and weaken the law abound. At the end of this month, the ACA is going before the US Supreme Court, where the Justices will hear arguments put forth by opponents. Attacks on the ACA also seem to be regular occurrence, with recent efforts to strip the basic protections and choices afforded to women in the country for decades. We still have a long way to go until all low-income populations in Nevada are able to fully access quality, affordable care, but we have made tremendous strides and we must be vigilant in protecting our hard-won gains and continue to fight for what is right.

Jan Gilbert, a Washoe Valley resident for over two decades, is co-founder of the Northern Nevada Coordinator of the Progressive Leadership Alliance of Nevada (PLAN).