In Vienna, Austria last week to attend the opening of the 55th Commission of Narcotic Drugs (CND), Director Kerlikowske spoke candidly about drug policy in the United States and the Obama Administration’s unprecedented efforts to rebalance the way we address this global challenge.  Outlining a coherent strategy that recognizes the answer lies neither with the extremes of drug legalization nor excessively punitive policies for individuals with substance use disorders, Director Kerlikowske called for global reforms in drug policies while affirming the vital role of the United Nations drug control conventions. See full remarks here.

While in Vienna, Director Kerlikowske and U.S. Department of State Principal Deputy Assistant Secretary Brian Nichols met with counterparts from other countries to discuss issues of concern such as synthetic drugs and other emerging psychotropic substances. Director Kerlikowske also led a panel discussion on drugged driving to promote awareness of the problem and effective ways reduce it.

For the 55th CND, the United States developed resolutions on alternatives to incarceration and the centennial anniversary of the first international drug control treaty, the 1912 Opium Convention.  The resolution on alternatives to incarceration was developed with Mexico and emphasized how public health and public safety can be promoted through effective alternatives to incarceration such as drug treatment courts and drug testing and brief sanctions programs (modeled after the Hawaii HOPE probation program] for drug using offenders. This centennial resolution gained a record number of co-sponsors from Russia and China to European and Latin American countries, and recommitted countries around the world to continue to reduce drug production, trafficking, and use, while ensuring the availability of controlled drugs for medical and scientific purposes. The United States cosponsored several other resolutions including one on preventing drug use and another to help prevent overdose deaths, which requests the UN Office on Drugs and Crime (UNODC) and the World Health Organization collect and circulate best practices on prevention, treatment, and emergency responses to drug overdose, including the use of naloxone.

Established in 1946 as a functional commission of the United Nations Economic and Social Council (ECOSOC), the CND reviews and analyzes the global drug control situation, considering the interrelated issues of drug abuse prevention, the rehabilitation of drug users, and preventing the supply and trafficking of illicit drugs. The CND is also responsible for supervising the application of international drug control treaties and advising ECOSOC on matters pertaining to the control of narcotic drugs, psychotropic substances, and their precursors. Resolutions negotiated at the annual sessions of the CND shape global drug control policy and direct the work of UNODC on these matters and related initiatives. 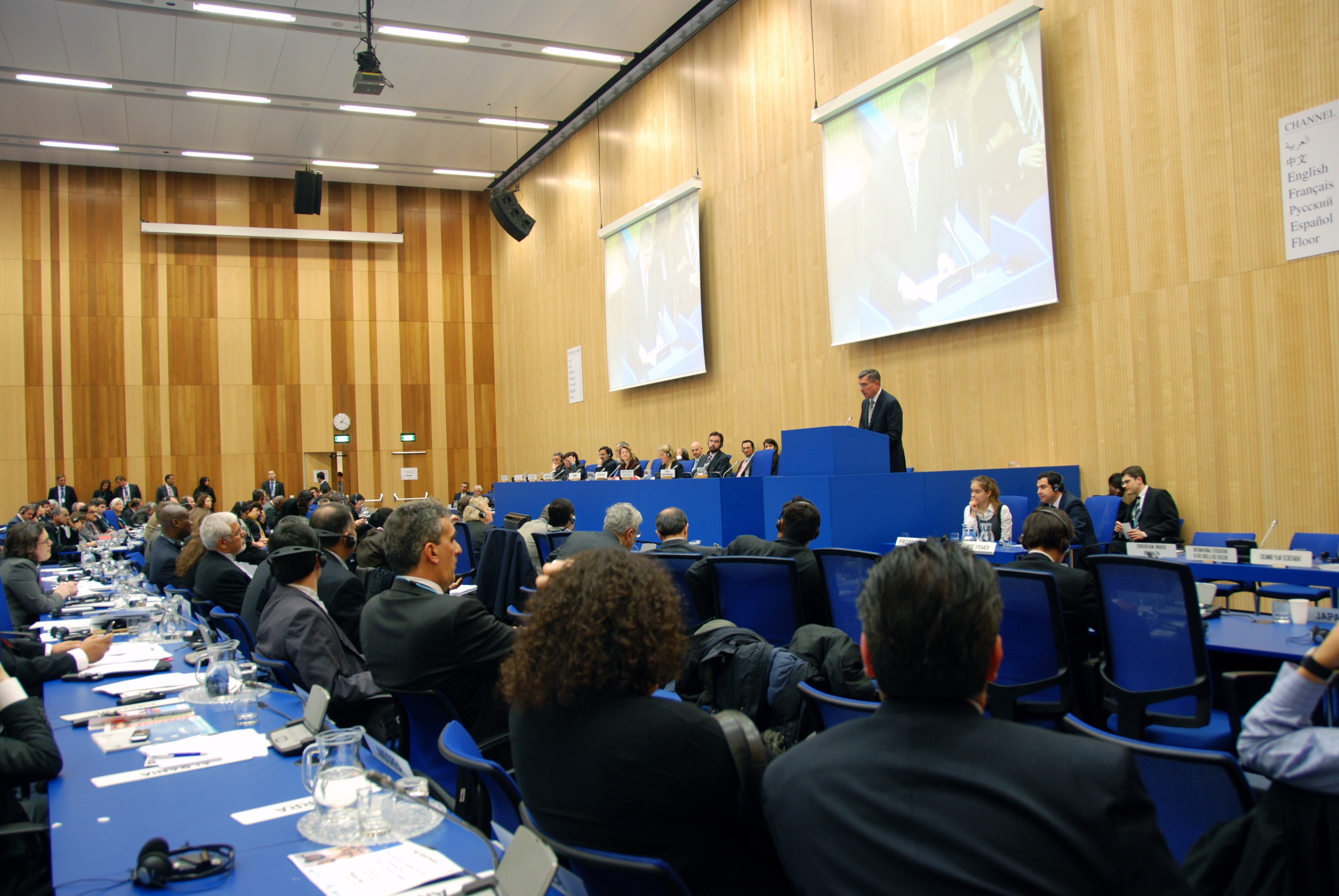