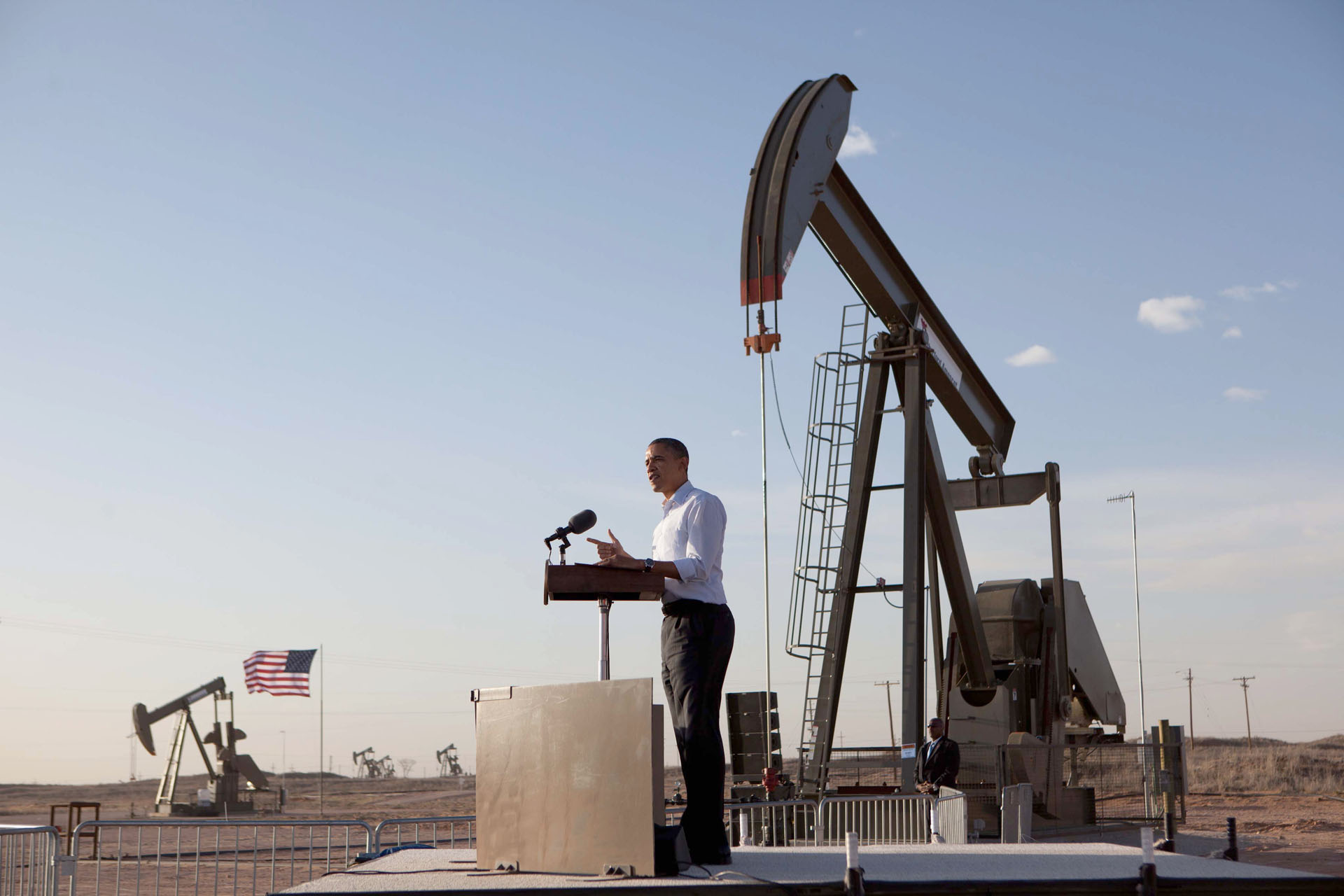 The second stop of President Obama's energy tour this week was a set of oil and gas production fields located on federal lands outside of Maljamar, New Mexico. It's currently home to more than 70 active drilling rigs.

He told people in New Mexico:

I’m here to talk about what we’re calling an all-of-the-above energy strategy -- a strategy that relies on producing more oil and gas here in America, but also producing more biofuels in America, more fuel-efficient cars in America, more wind power in America, and more solar power in America.  I believe this all-of-the-above approach is the only way we can continue to reduce our dependence on foreign oil, and ultimately put an end to some of these gas spikes that we’re going through right now and that obviously hurt a lot of families all across the country.

The President's commitment to expanding oil and gas production is very real. Domestic production has increased each year he has been in office. Domestic oil production is currently at an eight year high -- up 13 percent on federal lands alone in the last three years. 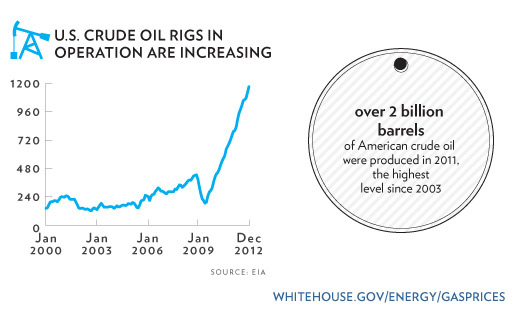 Domestic natural gas production has never been higher, period, and we continue to make millions of acres available for production from Alaska, to public lands in New Mexico, to the Gulf of Mexico.

But of course, drilling is only one part of an all-of-the-above strategy. Read more about President Obama's blueprint for American energy.