Delivering on A Promise of Justice

March 29, 2012 at 12:07 PM ET by Rob Williams
Twitter Facebook Email
Summary:
As a lawyer, Rob Williams is welll versed in the art of fighting for justice. As director of the Migrant Farmworker Justice Project he stands in the gap for farmworkers threatened by obstacles to their success and fair treatment. 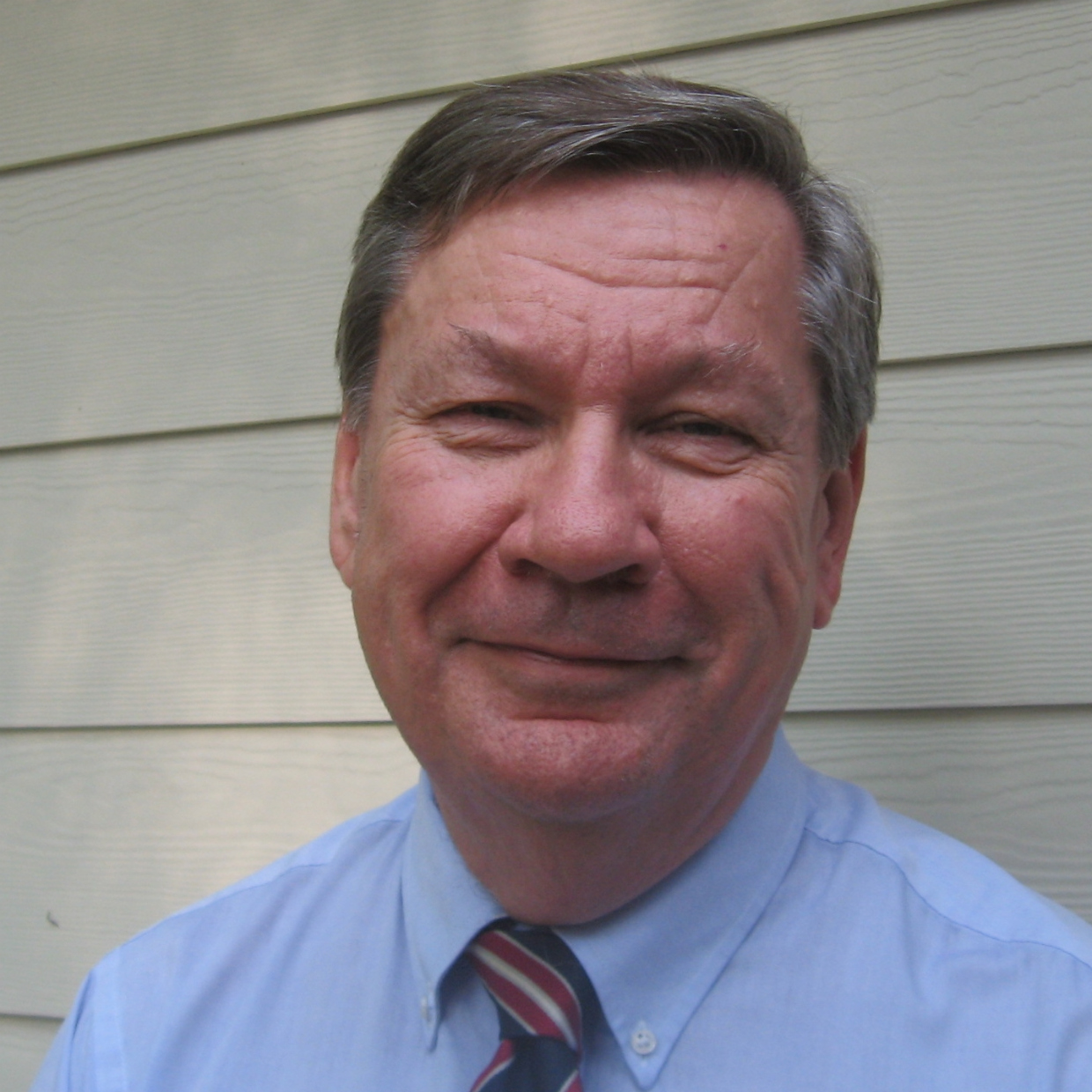 On behalf of the entire team of the Migrant Farmworker Justice Project of Florida Legal Services, I am deeply honored to be selected to receive the White House Champions of Change Award.

Over thirty-five years ago as a law student at Harvard Law School, I, like so many others, was inspired by the example of Cesar Chavez to pursue a career as a farm worker legal services lawyer. Over the years, I have been privileged to work with many fine attorneys and support staff who heeded the same call. In isolated rural communities across this nation, these often unsung “champions of change” have fought for the rights of the most vulnerable workers in our society.

Today as in the past, the majority of farm workers in the United States live in poverty, endure poor working conditions and receive little or no government assistance. At least 50% and probably closer to 2/3 of the farm workers are not legally present in the United States and do not have work authorization. These conditions lead to an unstable labor market which requires constant replenishment with new workers from abroad. Real change requires diverting the costs of instability from the farm workers back to the employers, taxpayers, and consumers who benefit from their work.

Our work at the Migrant Farmworker Justice Project is often focused on something as basic as making sure that workers are paid what they are promised. Wage theft is rampant in the agricultural industry. The practice of matching hours worked to piece-rate earnings to make it appear that the minimum wage is complied with is widespread. The labor contracting system is often used as a way for agricultural employers to avoid responsibility. Workers who speak out are threatened and intimidated. Workers who lack legal status and guest workers under the H-2A program whose future employment is dependent on the good will of the employer are particularly vulnerable. It is not easy for workers far from home  whose families are dependent on their remittances, to put their trust in our legal system and take on powerful adversaries. Our clients who take that risk and stand up for what is right are the real “champions of change.”

Farm workers are not just threatened by unscrupulous employers and labor contractors. The failure of Congress to enact comprehensive immigration reform which would adjust the status of the one million undocumented farm workers and improve, rather than expand, our temporary guest worker program to better protect both US and guest workers is also responsible for the current situation. For over a decade, the Migrant Farmworker Justice Project has provided advice and counsel to the United Farm Workers in its efforts to pass the AgJOBS compromise legislation. At the same time, we oppose the false solutions of new guest worker programs which are little more than legalized peonage.

I wish we could claim more progress has been made, but it is well to recall what Cesar Chavez said: "It is possible to become discouraged about the injustice we see everywhere. But God did not promise us that the world would be humane and just. He gives us the gift of life and allows us to choose the way we will use our limited time on earth. It is an awesome opportunity." I am very grateful for the opportunity I have had to play a small part in the struggle for farm worker justice.

Rob Williams is the director of the Migrant Farmworker Justice Project, whose mission is to provide access to justice for farmworkers who live and work in Florida.