Everlasting Struggle: The Sentiments of a Legend

March 29, 2012 at 12:09 PM ET by Rogelio Lona
Twitter Facebook Email
Summary:
Serving others without the expectation of recognition -- that is what has carried Rogelio Lona through his 47-plus years as a farmworker. His mentor Cesar Chavez reinforced the ideal that nothing comes easy, especially lacking preparation; that, with Rogelio's hard work and zeal for organizing people around causes that will change their lives, drives him to press on. 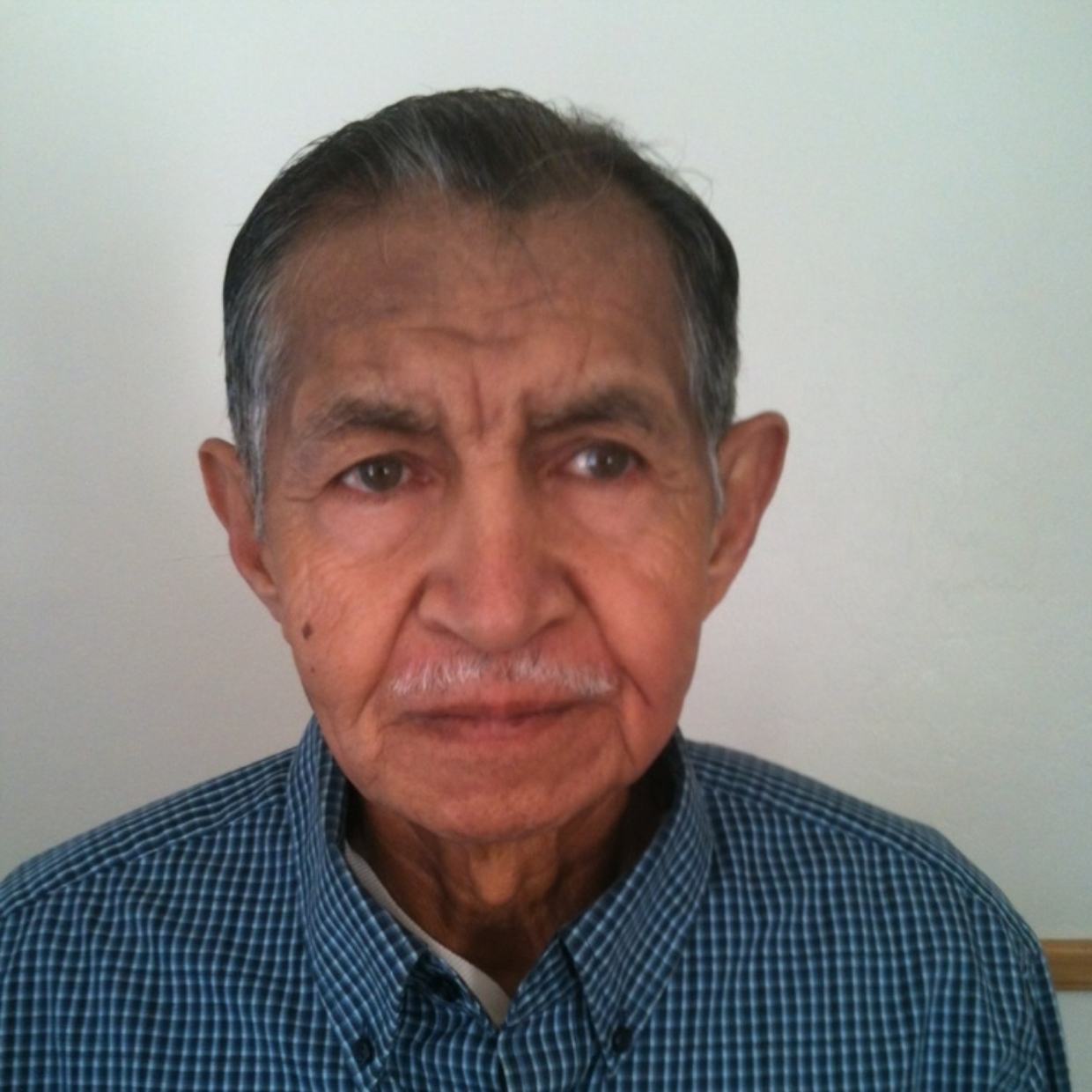 “Rogelio, the struggle will never end, we must always be prepared,” these are the words that our farm worker leader Cesar Chavez used during organizing meetings. Now, I always keep those words in my mind and my heart. They help me to continue with my job as a union representative. They help me to administer, enforce and guard our union contract. They help me to organize and fight for those issues affecting my co-workers and community.

It is an honor to have been selected as a “Champion of Change.” This recognition is not just for me, but also for those who work every day from sunrise to sundown to provide food for all the families in America. I never dreamed of receiving recognition from the White House because my ideals and values are to serve others without expecting anything back. If I didn’t have these principles, I wouldn’t have lasted a single year in the farm worker movement. I have been involved in the farm worker movement without expecting anything back for most of my life.

My history with the farm worker movement and the United Farm Workers (UFW) started in 1972. My motivation came from living the injustices and abuses that we, as farm workers, were experiencing. We were treated as slaves, we did not have any representation in society, we were discriminated against and there were neither benefits nor labor protections. Farm workers needed a change, and I am proud to say that I became a part of that change. In 1981, with the help, guidance and support of the UFW, I started an organizing campaign in my workplace so my co-workers and I could get a union contract. I received training from the UFW on how to talk to, motivate and organize my co-workers. Little by little, I started to inspire more and more of my co-workers and we became leaders in our workplace and community.

I have been part of the changes in my community since the late 1980s. I was part of a committee created to stop the immigration raids in my town of Morgan Hill. These raids were destroying our communities and separating our families. We fought very hard to stop these raids and, thanks to our continued effort, we were able to stop the raids in our town and keep our families together. In the late 1990s, I was the first and only farm worker to participate in a statewide committee created to raise the minimum wage in California. This was very important to me because for the first time, farm workers had a voice and some statewide representation on a very important issue. I had the opportunity to help thousands of people in the working class.

In 2005, farm workers won a major victory in California when former Gov. Arnold Schwarzeneggerissued the first heat illness regulation in the nation aimed at protecting farm workers and others who work outdoors from soaring temperatures. Along with another small group of farm worker leaders, I had the honor of sitting in the governor’s office and speaking directly with him about why protections were needed to save the lives of farm workers laboring in the fields under extreme heat. The struggle that farm workers are still facing is the lack of a comprehensive immigration reform. For the past decade, the UFW has been pushing to pass the AgJobs bill, which would give legal status to thousands of farm workers already living in the United States. I have been to Washington D.C. on four different occasions to speak with members of Congress to win their support for the AgJobs bill. As an American citizen and a farm worker, I have been a voice for farm workers at large. Farm workers just want to be hear and to continue harvesting the crops that feed our great nation without fear of deportation.

Cesar Chavez was not just my leader but also my teacher. One of his goals was that farm workers should organize themselves and empower other farm workers to organize and to negotiate union contracts. With those ideals that he left me, I have been able to administer and guard our union contract up to now. Cesar Chavez said a phrase that inspire all of us. And it's the same phrase President Obama believes in, too. That phrase is simple, “Si Se Puede. Yes We Can.”

Rogelio Lona is a farm worker, activist, community organizer and a leader, who has worked in the fields of California for more than 47 years and been a member of the United Farm Workers (UFW) for 32 of those years.