Inspiring Hope: One Story Makes All the Difference

March 29, 2012 at 12:20 PM ET by Elvira Diaz
Twitter Facebook Email
Summary:
Leveraging the power of sharing the stories of real women who have overcome obstacles and come out triumphant -- Elvira Diaz, with the the help of groups like PICO and ACTIONN, continues to encourage, organize and inspire women to be accountable for their lives, families and communities. 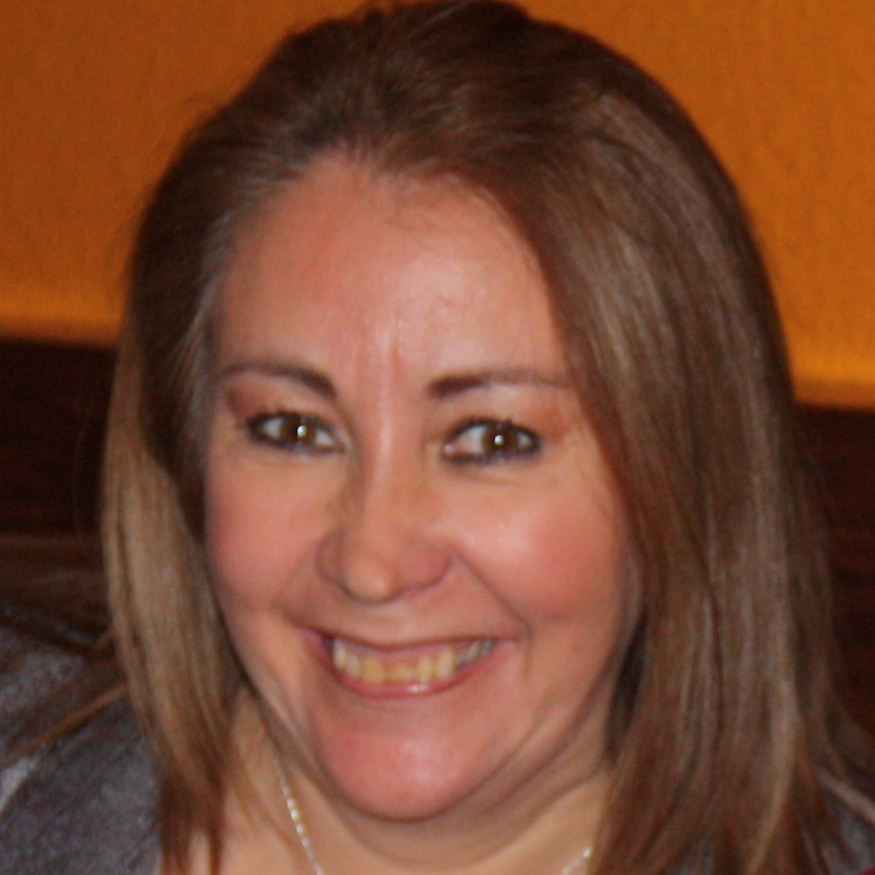 I am a single mother from Reno, Nevada. I began volunteering with the alliance in 2009. In late 2009, I began organizing “house parties,” or gatherings, at local venues. The purpose of these gatherings was to bring together community members to discuss social justice issues. Over time, it was clear that the majority of the participants at my house parties were single moms. Many of these women began sharing the challenges that they and their children encountered in our health care system, and the conversation often turned to the Affordable Care Act and the relief that it would bring to them and their loved ones.

News of the house parties traveled fast, and it wasn’t long before I was surrounded by a core group of single moms who were eager to advocate for their families. To date, my team and I have organized several of these events, which often feature a guest speaker. Ana Ayala spoke in the first birthday party of ACA. Jazmin Ayala, daughter of Ana Ayala, had pneumonia and died on February 1, 2011; she was 12 years old. She did not have health insurance and died between hospitals. Her mom was not informed of the fact that she can get insurance with the health reform. That incident gives me more courage to reach out the community and educate about the benefits of ACA. In September, I organized an event with 12 women Latina leaders to bike downtown to promote health literacy and to brainstorm ideas for how we could engage the Latino community in health awareness campaigns, and to learn how to advocate for others.

On December 18, we had an event, “Belleza y Salud” Health and Beauty, where we had 250 participants educating single Latina women on the benfits of preventive care. We celebrated the International Women's Day, on March 8, with the participation of several health providers who educated Latina women on personal healthcare and wellness. We had 100 participants. Last month, Beatriz Uribe Acordagotia had her heart valve transplant thanks to the ACA and she is been recovering well. Just this month, for example, Roberto Armando Hernandez Montelogo, the son of Maura Monte logo, spoke in a press conference in the second anniversary of ACA in front of the Federal Building about how cuts to Medicaid would affect his health. He is going to get health insurance from his Mother work place to get his kidney transplant. These events are also great opportunities to collect personal stories from participants that can be shared with other advocacy organizations. My initiative, ideas, and connections prompted the alliance’s staff to hire me as one of their community organizers. We are hopeful that the group of single mothers will have a powerful impact on deficit reduction and the Super Committee's decision-making process, as they take their message into the community and to the offices of the Nevada’s congressional representatives. Currently, we have 265 women involved, but we are constantly growing! The goal is to reach 500 participating single moms.

Committed to reaching the Latino community through various platforms, Elvira Diaz has hosted a Spanish TV show “El Pan de Cada Dia” on an access television channel in Carson City and SNCAT in Reno, Nevada; has been a radio personality on two local radio stations in Reno, Nevada; and written a Spanish column in a local newspaper, Ahora Latino Journal. She also organizes events to help educate Latina women on the benefits of the Affordable Care Act so they can be better advocates for their health and the health of their families.