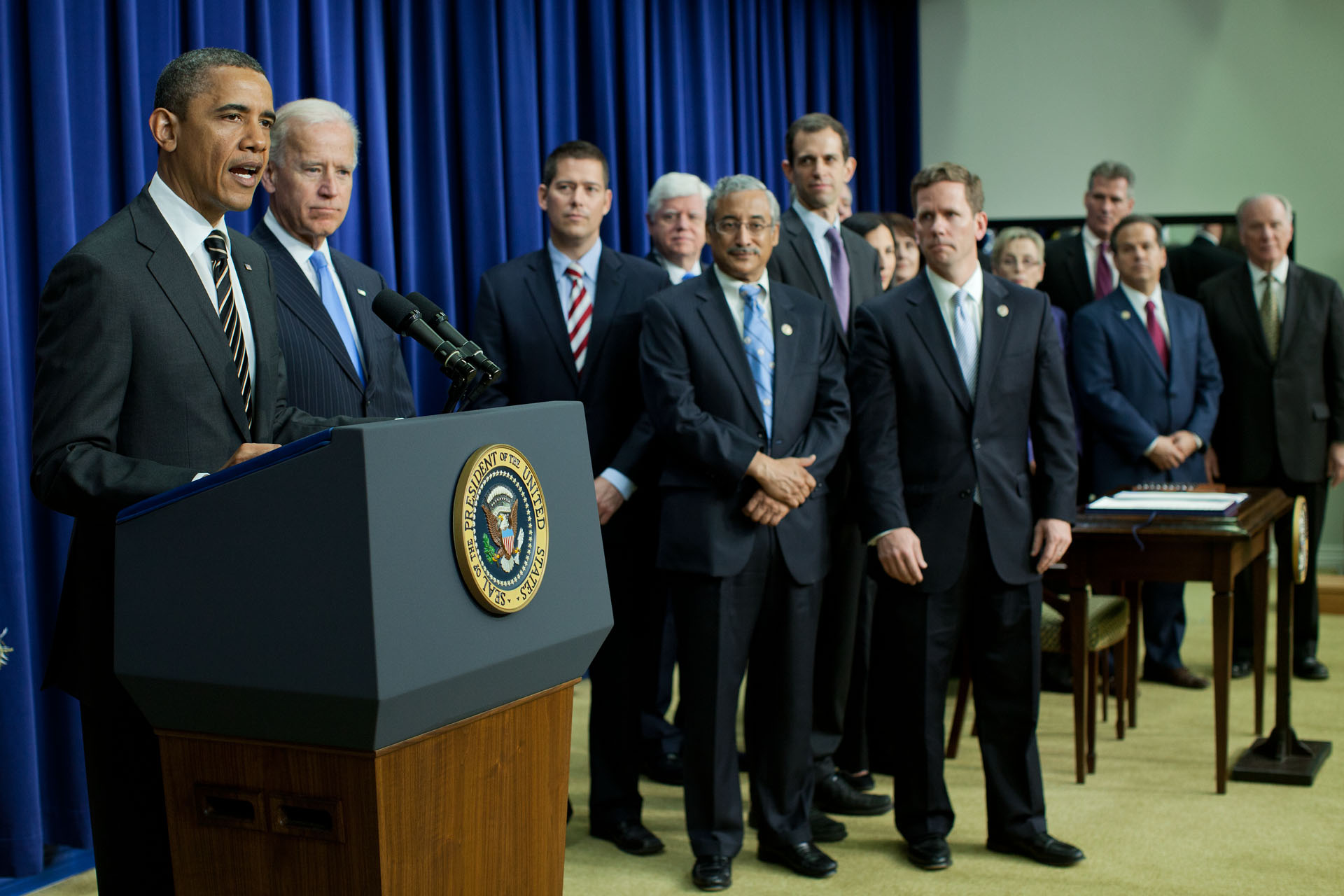 Recently, President Obama has spent a lot of time talking about fairness.

That's why he stood before Congress during the State of the Union and asked lawmakers to pass the Stop Trading on Congressional Knowledge Act.

Today, in a ceremony at the White House, he signed their bill into law:

The STOCK Act makes it clear that if members of Congress use nonpublic information to gain an unfair advantage in the market, then they are breaking the law. It creates new disclosure requirements and new measures of accountability and transparency for thousands of federal employees. That is a good and necessary thing. We were sent here to serve the American people and look out for their interests -- not to look out for our own interests.

But the President also said that no one's work is done:

There’s obviously more that we can do to close the deficit of trust and limit the corrosive influence of money in politics. We should limit any elected official from owning stocks in industries that they have the power to impact.  We should make sure people who bundle campaign contributions for Congress can’t lobby Congress, and vice versa. These are ideas that should garner bipartisan support. They certainly have wide support outside of Washington. And it’s my hope that we can build off today’s bipartisan effort to get them done.