April 5, 2012 at 4:12 PM ET by Steve VanRoekel, Steven VanRoekel
Twitter Facebook Email
Summary:
For the first time, Americans will be able to go online and invest in small businesses and entrepreneurs, which will allow small and young firms to expand and hire more quickly 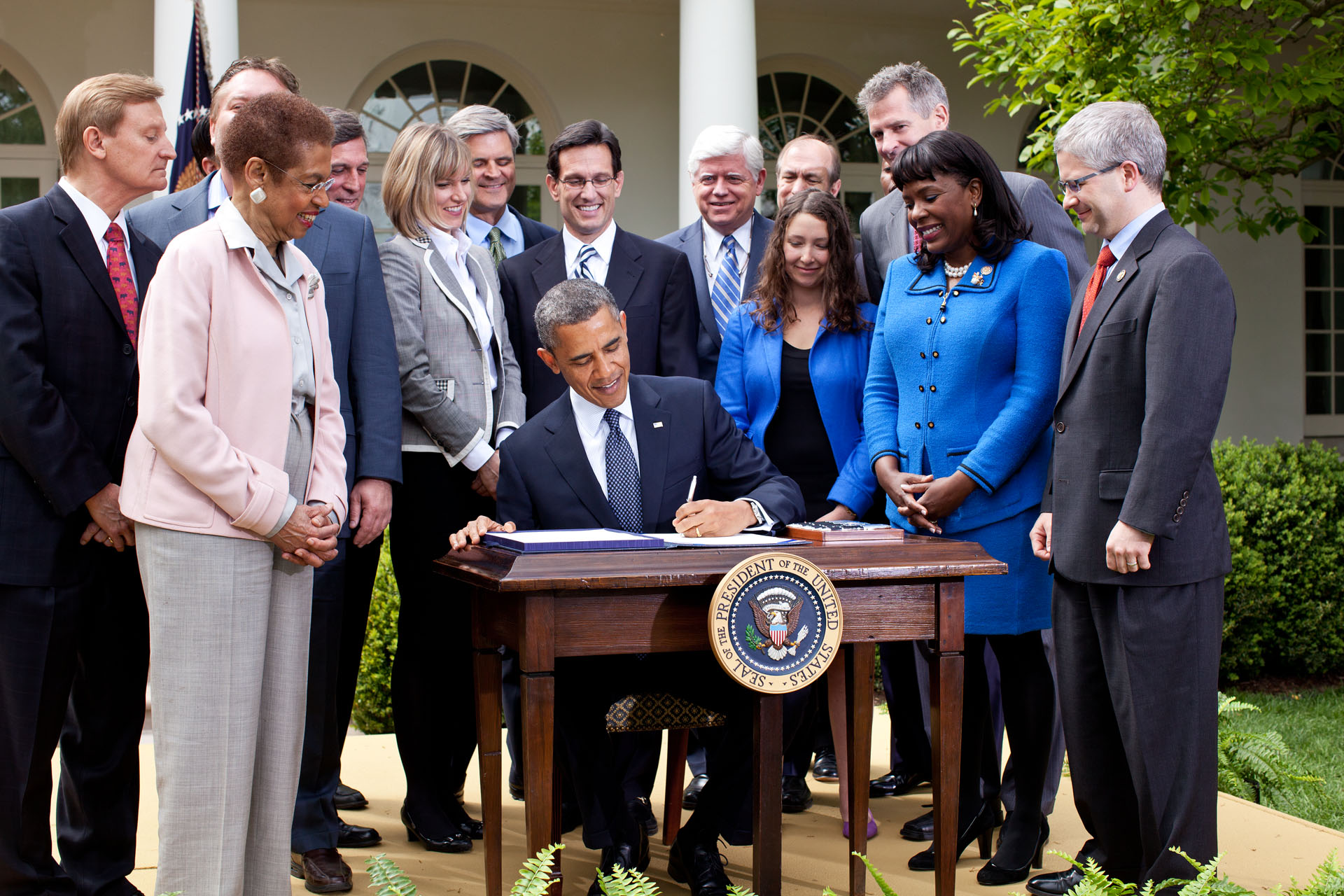 Earlier this week, I was back in my home state of Iowa talking with tech entrepreneurs about the Administration’s progress leveraging technology to innovate with less, improve transparency and efficiency, and better serve the American people. As fellow tech junkies, we spent plenty of time talking about Government’s role in open data, application programming interfaces to Federal systems and more. But we also had a chance to talk more broadly about the vital role start-ups and small businesses play in strengthening our economy, creating jobs, and nurturing innovation.

President Obama recognizes the critical role these types of high-growth startups and innovative entrepreneurs play in creating an economy that’s built to last. That’s why back in the fall – and again in his State of the Union Address – the President put forward a series of specific proposals to ease regulations that prevent aspiring entrepreneurs from accessing the capital they need to grow and create jobs. Today, the President put many of those proposals to work when he signed into law the Jumpstart Our Business Startups (JOBS) Act – a bipartisan bill that will help encourage startups and support our nation’s small businesses.

As the President said at today’s signing, “this bill is a potential gamechanger” for America’s entrepreneurs. For the first time, Americans will be able to go online and invest in small businesses and entrepreneurs. Not only will this help small businesses and high-growth enterprises raise capital more efficiently, but it will also allow small and young firms to expand and hire faster.

Whether you’re in Silicon Valley, Silicon Alley, or Silicon Prairie, this bill is a win-win for small businesses, for the economy, and for the American people.