President Obama Makes the Case for the Buffett Rule

April 10, 2012 at 7:48 PM ET by Megan Slack
Twitter Facebook Email
Summary:
The President believes we should build an economy where everyone gets a fair shot, everyone does their fair share, and everyone plays by the same set of rules. That’s why he proposed the Buffett Rule, which will make sure people making more than $1 million pay at least the same percentage of their income as middle-class families do.

President Obama was in Florida today to talk about our economy, and what he called the essence of America: the idea that everyone who works hard should be able to do well.

America has always been a place where anybody who's willing to work and play by the rules can make it.  A place where prosperity doesn’t trickle down from the top, it grows from the bottom; it grows outward from the heart of a vibrant middle class.

Instead of giving more than a trillion dollars in tax breaks to the very wealthiest Americans—those who make more than $250,000 a year—we need to be investing in the things like education and research and health care. These are the same investments we’ve been making for generations because they lead to strong, broad based economic growth that helps everyone, as the President explained:

What drags our entire economy down is when the benefits of economic growth and productivity go only to the few, which is what’s been happening for over a decade now, and gap between those at the very, very top and everybody else keeps growing wider and wider and wider and wider.

The fact is, the share of our national income going to the top 1 percent of earners is as high as it’s been since the 1920s. And those same people are paying taxes at one of the lowest rates in 50 years. To address this imbalance in our tax system, President Obama has proposed the Buffett Rule, based on the simple idea that people who make more than $1 million each year pay at least the same share of their income in taxes as middle-class families do. With the Buffett Rule in place, the President said:

…it makes it affordable for us to be able to say for those people who make under $250,000 a year -- like 98 percent of American families do -- then your taxes don’t go up. And we can still make those investments in things like student loans and college and science and infrastructure and all the things that make this country great. 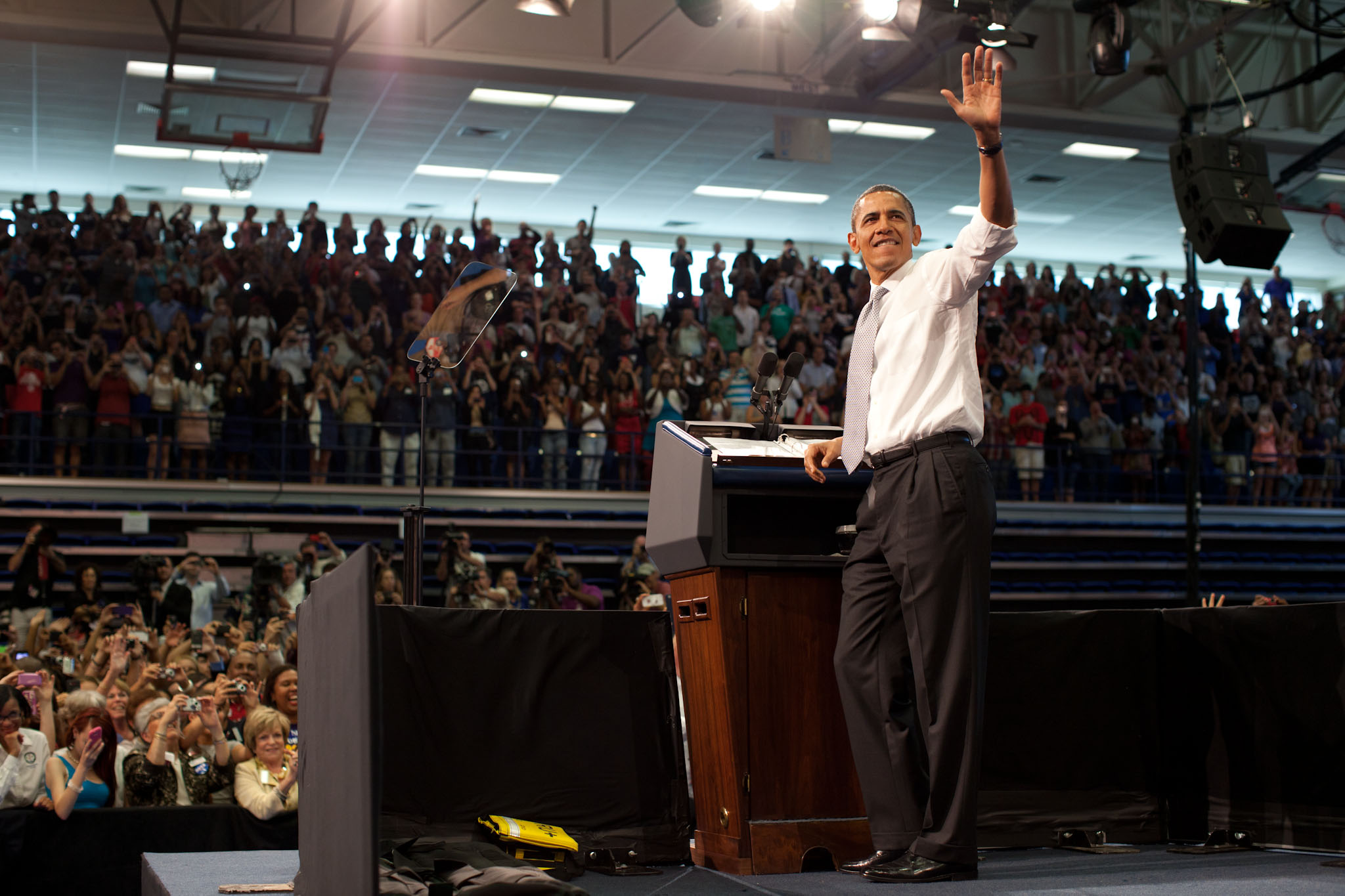