Today, we’re excited to announce our first Google+ photowalk at the White House. Photo enthusiasts and White House followers on Google+ are invited to join us for the 2012 Spring White House Garden Tour, a tradition since Pat Nixon first opened the White House gardens in 1972. 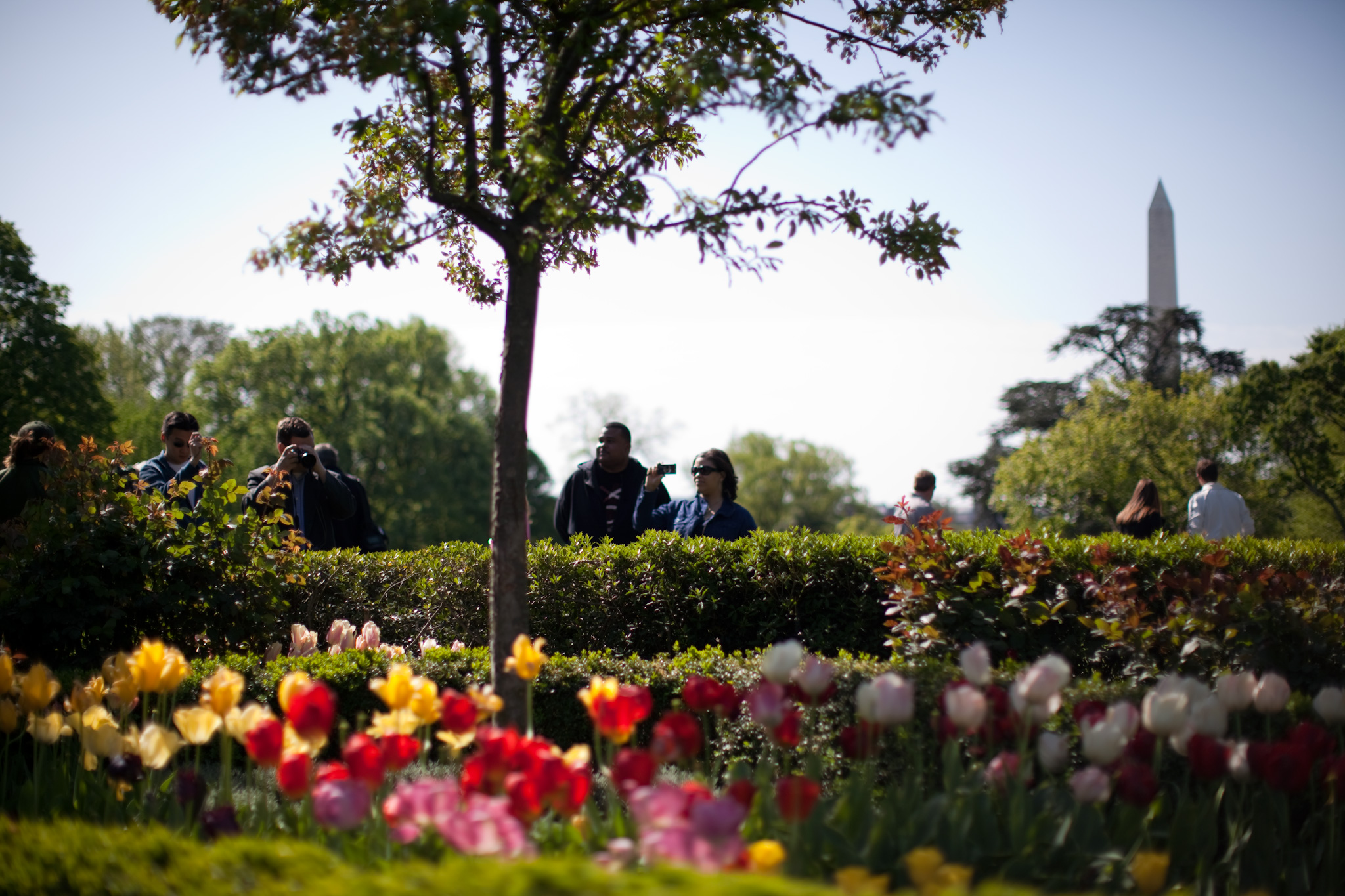 Tourists take pictures from the South Lawn during the White House Gardens and Grounds Tour which is open to the public April 17, 2010. (Official White House Photo by Chuck Kennedy)

Interested in joining? Here’s how you can apply through Google+:

If selected, you will receive a message via Google+ with additional information no later than Wednesday, April 18th at 5 p.m. ET.

The White House on Google+ offers news from the blog, behind the scenes photos and videos, and opportunities to join administration officials in Google+ Hangouts on topics ranging from the Let's Move! initiative to raise a healthier generation of kids to Startup America. We even hosted a Hangout with President Obama. Check out the White House on Google+ for more more opportunities to engage with us.