April 20, 2012 at 5:32 PM ET by Megan Slack
Twitter Facebook Email
Summary:
Fort Ord, a former U.S. Army Post located in the heart of California's Central Coast, is one of the largest open spaces in the highly developed Monterey Bay area. 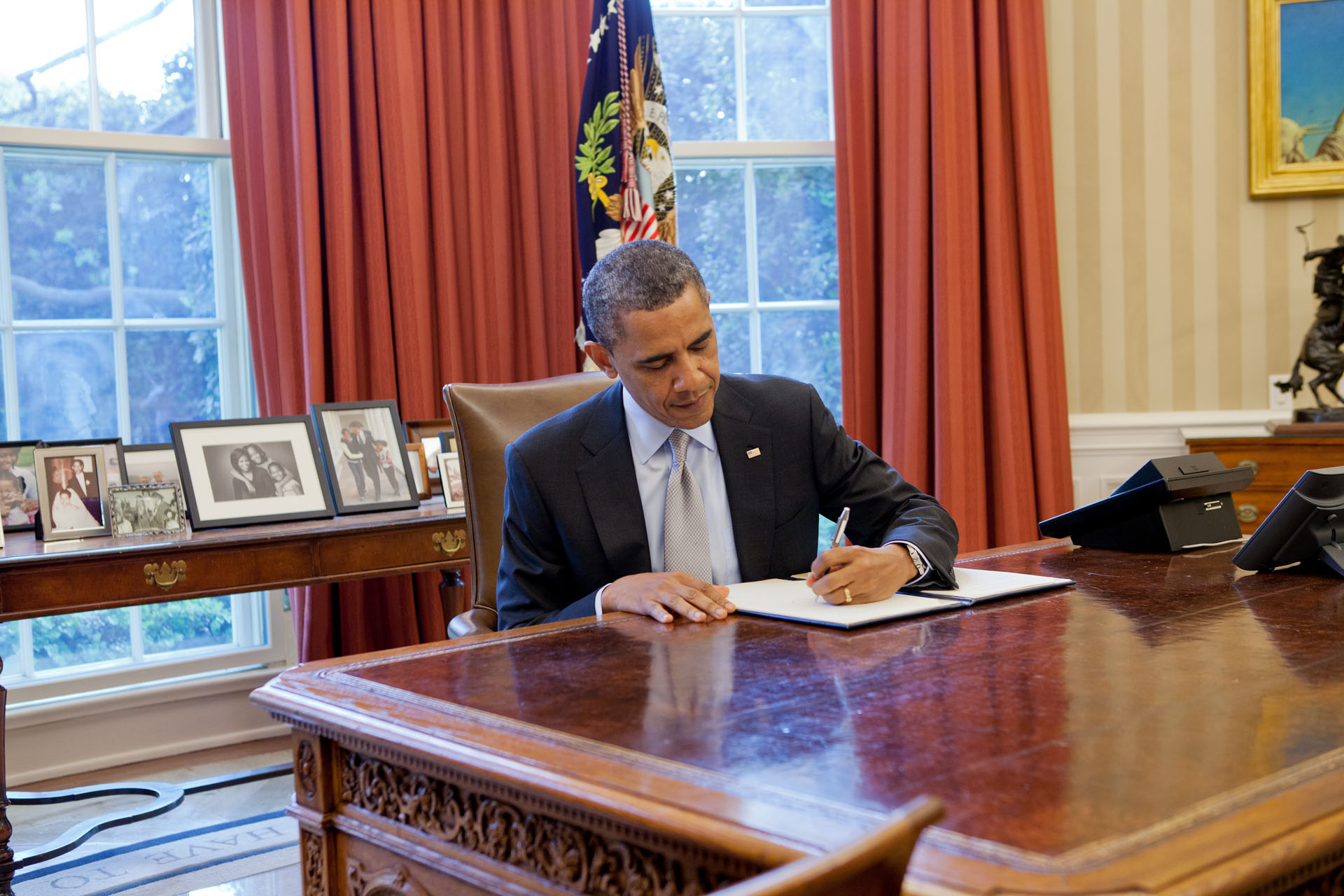 Today President Obama signed a proclamation establishing Fort Ord, a former U.S. Army Post located in the heart of California's Central Coast, as a National Monument. It is one of the largest open spaces in the highly developed Monterey Bay area.

The area was once traversed by Spanish settlers traveling from Mexico to San Francisco, and later became a U.S. Army facility. The rugged terrain was perfect for training exercises, and nearly 1.5 million American soldiers who served between World War I and the early 1990s were introduced to the rigors of military service there.

Today, 10,000 visitors each year explore the area's canyons and grasslands by bike, horse and foot, while scientists flock to the area because of its diverse group of rare and endemic species of plants and animals. In fact, Fort Ord is one of the few remaining places in the world where coastal scrub, live oak woodland and savanna habitats, and vernal pools--shallow, temporary pools of water that teem with insect life--exist in a contiguous, interconnected landscape.

The protection of the Fort Ord area will maintain its historical and cultural significance, attract tourists from near and far, and enhance its unique natural resources, for the enjoyment of all Americans.